Inheriting a Tradition That Doesn’t Want Me 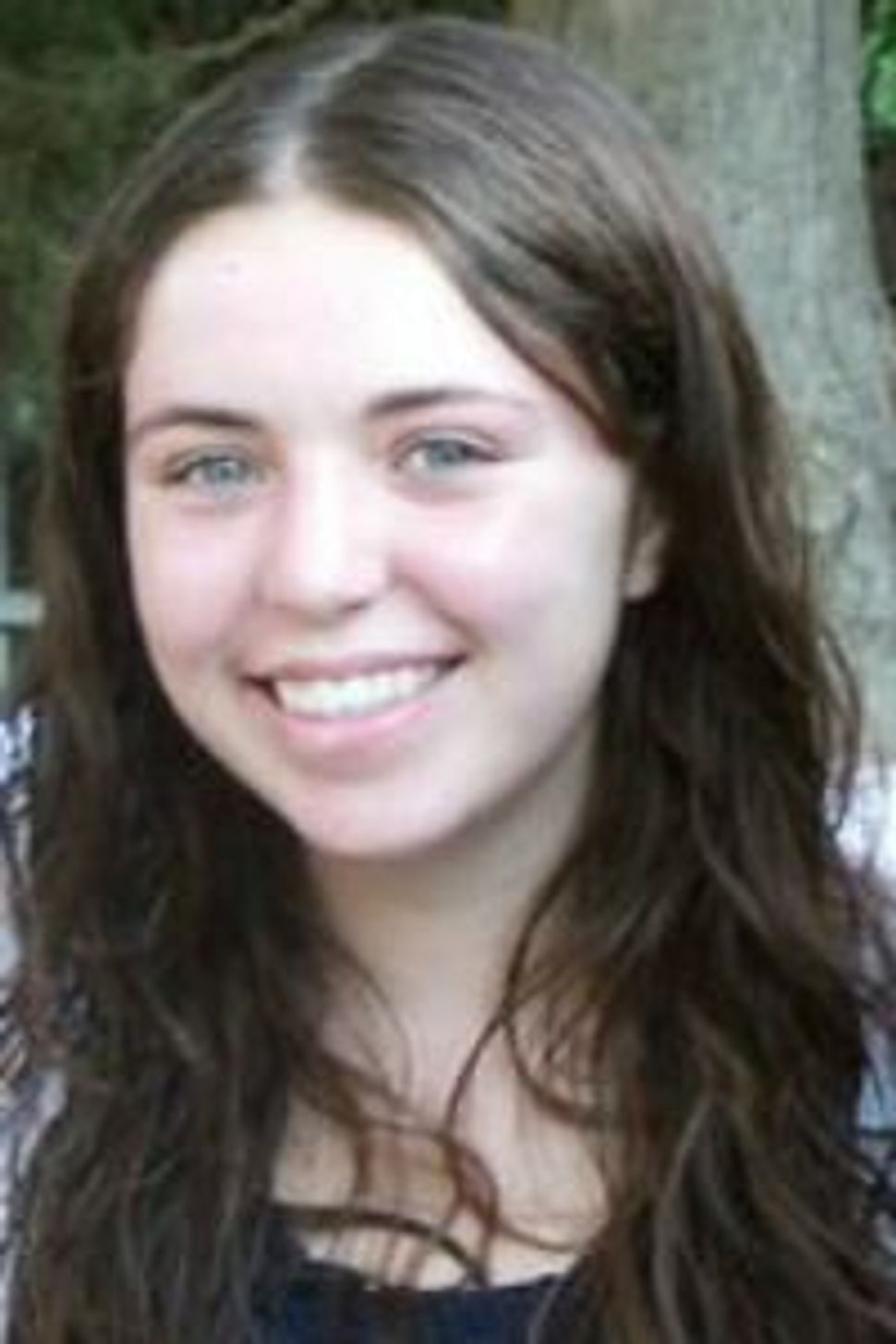 On February 8, B’nai Jeshurun will hold a day of learning to celebrate the 25th anniversary of Judith Plaskow’s groundbreaking book, “Standing Again at Sinai.” In the lead up to the event, The Sisterhood is asking participants questions on issues surrounding feminism and Judaism. Here, Princeton University student Maya Rosen talks about overcoming the sexism of Talmudic sages. 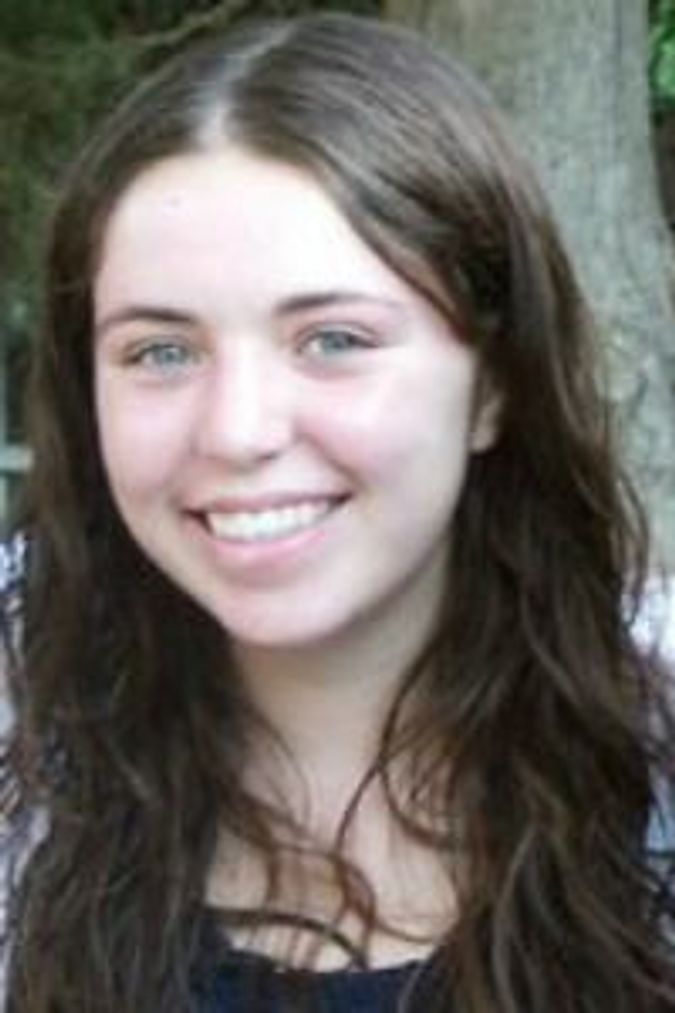 As a senior in high school, I learned Avot D’Rabbi Natan, a Geonic commentary on Pirkei Avot, with a friend over Skype. It was the first time I had a chevruta outside of school, and I loved how both my chevruta and the text were intellectually rigorous and playfully imaginative. The second chapter of the book contains an extended discussion of al tarbeh sicha i’m ha’isha [do not converse excessively with a woman]. The rabbinic sages elaborate extensively on the prohibition and relish relating stories about the ills that befall a man who does not heed this advice. I had been bothered by issues of gender in Judaism for years, but this was the first time I realized that the problem was not only a sociological reality but historically, legally, and traditionally entrenched misogyny. It is hard to feel like an intellectual inheritor of a tradition that is vocal about its distaste for your taking part in the conversation. However, the more I continued to learn, the more variability I found among texts. Very little of what we find in texts, misogyny included, is the only view in our tradition or the way something has always been. It is okay to feel deeply hurt by the sexism of our sages. But these same sages also taught me something else — how to feel so embedded in a tradition that my participation in the system is not a question of “if” but rather of “how.”

Inheriting a Tradition That Doesn’t Want Me