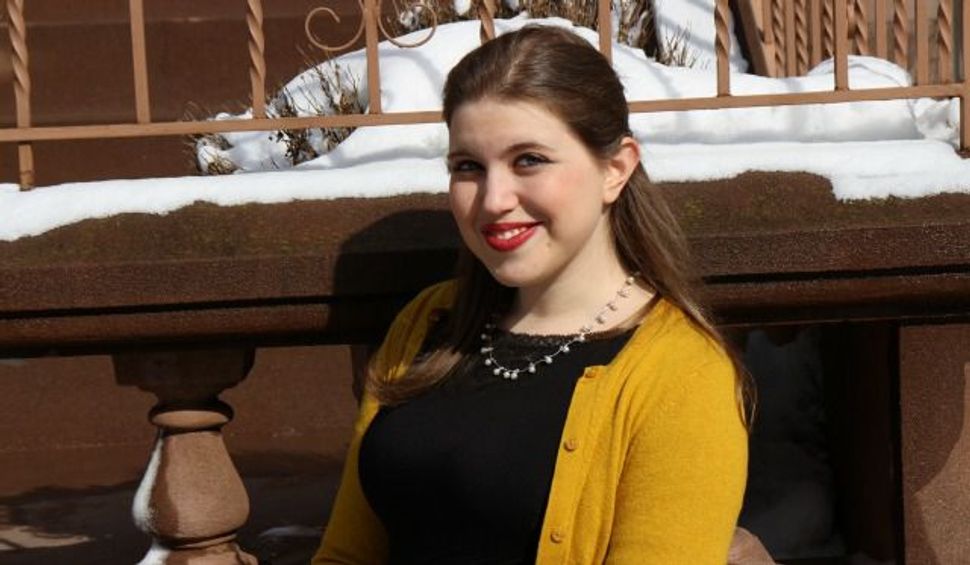 Jewish ritual adds a holy dimension to everyday life. Dasi Fruchter, who is studying for the Orthodox clergy at Yeshivat Maharat, creates sacred space through new practices that draw on traditional elements. Over Presidents’ Day weekend she will speak about her approaches to ritual, community-building and leadership at Limmud NY 2015. The Forward’s Bob Goldfarb talked with her about her work.