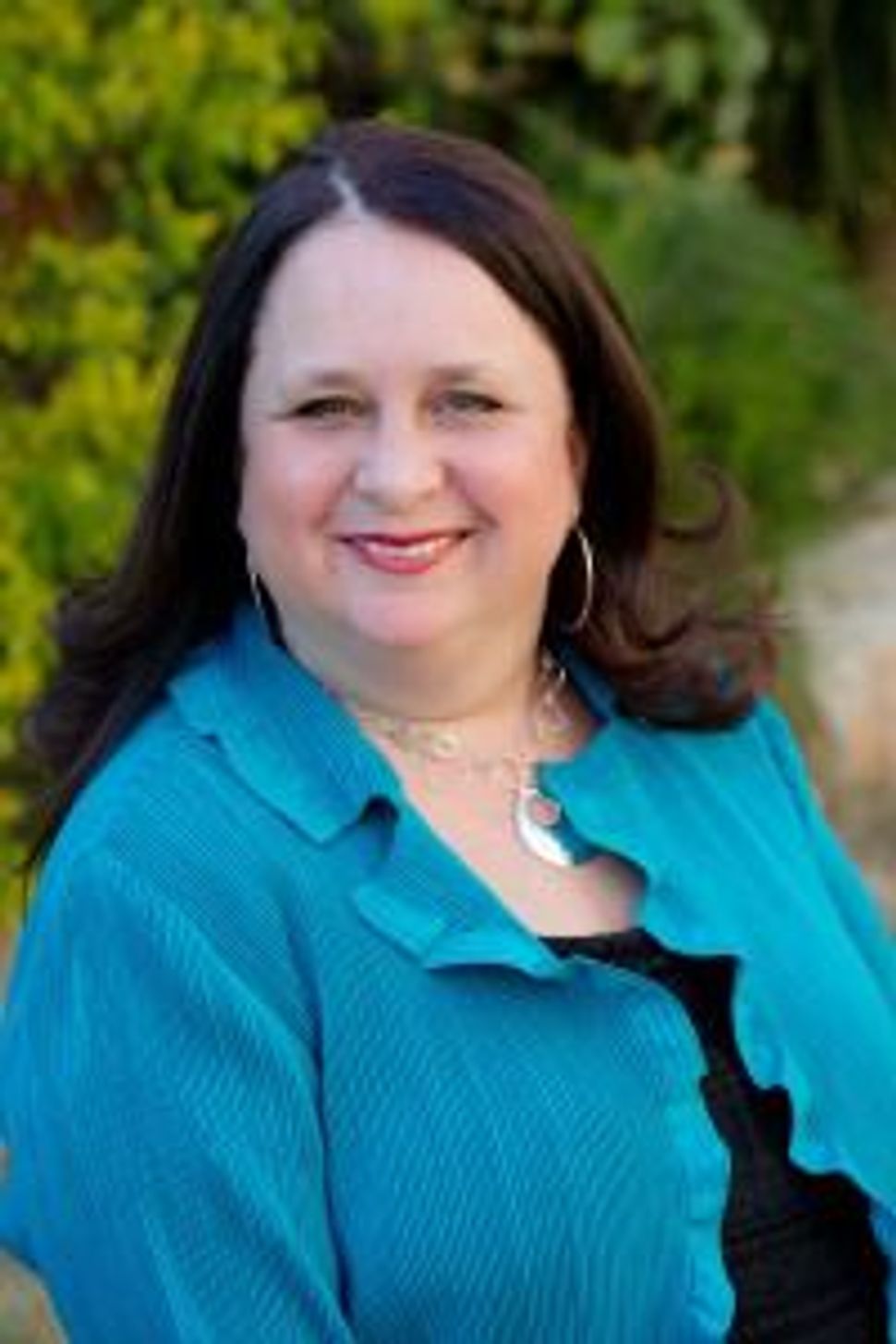 On February 8, B’nai Jeshurun will hold a day of learning to celebrate the 25th anniversary of Judith Plaskow’s groundbreaking book, “Standing Again at Sinai.” In the lead up to the event, The Sisterhood is asking participants questions on issues surrounding feminism and Judaism. Here, Orthodox feminist activist Elana Sztokman talks about the need for Jewish feminists to speak out in order to build community. 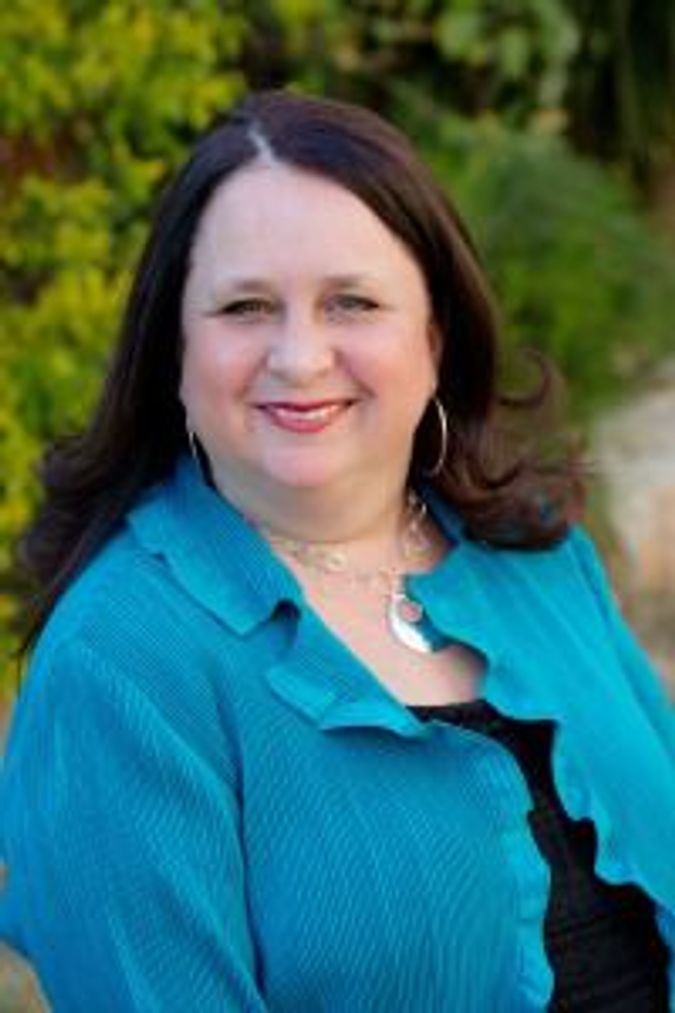 My interest in gender in Jewish life formed upon my first encounter with an agunah, a chained woman. It was 1995, I was a young, religious mother involved with a group of women who raised money for diapers and supplies for mothers who were struggling financially, and in that work, we met a woman who, aside from being broke, was also waiting for a get, a Jewish divorce, from her abusive husband. The more I came to know the woman and learn about her circumstances, the more I came to understand how gender perceptions and gender imbalances are at the core of so much of what we think of as Jewish law or tradition. The deeper you dig, the more you realize how enormous this problem is. Since then, my interests have expanded beyond divorcing women and extended to all aspects of Jewish life and Jewish education. The Jewish community — in particular the Orthodox community but not only — needs a rethinking and a significant restructuring of ideas around gender identities and relationships.

The most important thing we can do to advance gender equality is to speak out. I have met so many feminists who feel that they are the lone feminist voice in many settings — on shul committees, on PTAs, around the Shabbat table. Many feminists speak out less than they would like because of the fear of being perceived as narrow or single-minded (qualities that would be seen as positive in contexts other than feminism!). Women say, “I feel like everyone’s rolling their eyes when I start to talk, like they all know what I”m going to say before I open my mouth.” So the most important thing is for ALL the feminists out there to keep speaking so that we know that we’re not alone, so that we can connect with one another and give one another strength.

An important byproduct of speaking out is that it gives a powerful response to those who say that feminism is marginal, or just a few people here and there. I hear this a lot especially in the Orthodox community. But I know it’s not true. I meet feminists everywhere I go — and yet, everyone still feels alone. The more we speak out, the more we will find one another, connect with one another, and know that we’re not alone — and be able to say to the world, we are a vital force in the Jewish community and need to be heeded and heard.