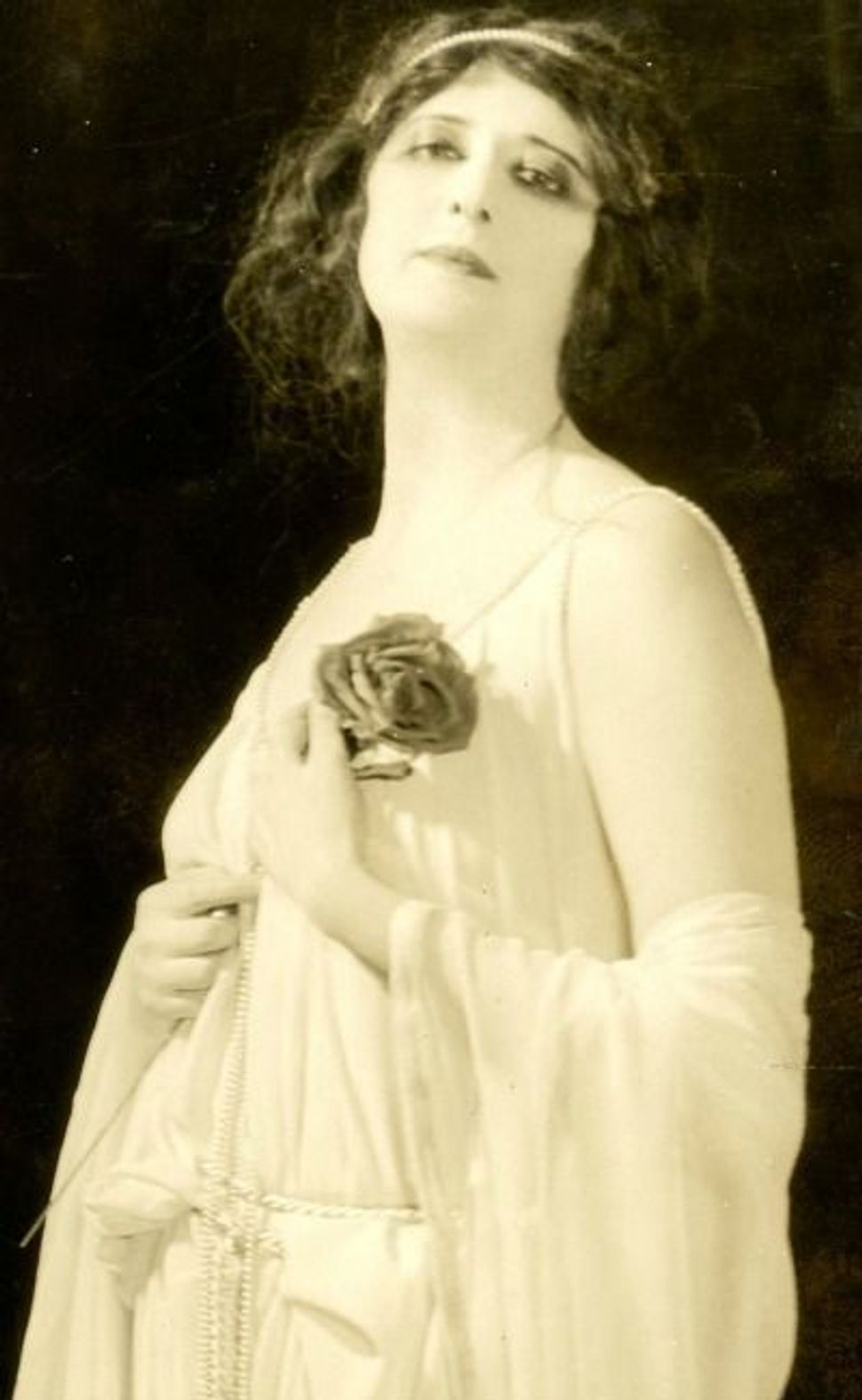 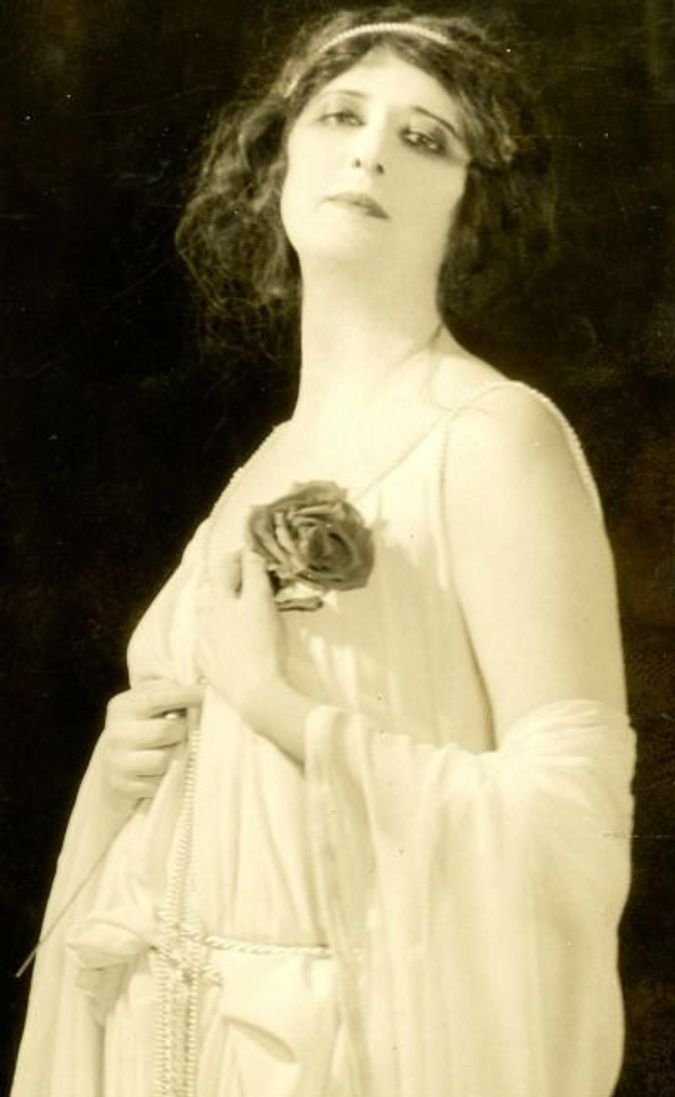 Daughter of Jacob P. Adler, founder of American Yiddish theatre and scion of his own dynasty of thespians, Frances Adler acted in both Yiddish and English for over five decades —frequently appearing as her father’s leading lady. It was a role perhaps especially suited to the Yiddish patriarch and daughter — she was Portia to his Shylock, and in a more romantic pairing — Desdemona to his Othello. She is described as having been extremely striking and slight, with the talent to set herself apart from her clan. She performed with leading actors of the day including Paul Muni and Yiddish theatre giants Rudolph Schildkraut and David Kessler. Frances was known for a dramatic range that ran the gamut from Yiddish theatre classics such as Jacob Gorden’s “God Man and Devil,” to a later role in “The Files,” Jean Paul Sartre’s 1943 adaptation of the Greek Electra myth.

An actor educated at the American Academy of Dramatic Arts, she was unafraid to stray into murkier hybrid Yiddish topics. In 1921 Frances Adler appeared in “Apartment No. 3,” Yiddish playwright Leon Kobrin’s psychological drama about white slavery and the sex trade set in the interior of a big city Jewish household that is deeply engaged with trafficking and the violence it entails. In the 1950’s she would appear in Kobrin’s reportedly disturbing post-war drama “Riverside Drive,” playing a cold hearted American born daughter-in-law, opposite the great Yiddish divo Maurice Schwartz who would play a survivor. The main crisis of the play saw Adler’s ongoing rejection of her European born Yiddish speaking father-in-law until finally he stammers out his cri-de-coeur in accented English: “You do not have to love me, but you should have respect for me!” And to whom would Gertrude Berg look when seeking authenticity for America’s first radio broadcast series featuring a Jewish family? None other than Frances Adler who appeared as Mrs. Safler in “The Goldbergs.”

Frances Adler lit up stages here and abroad — and died in 1964 one week after the Channukah holiday, at the age of 73 at the Upper West Side’s Bancroft Hotel where she resided.