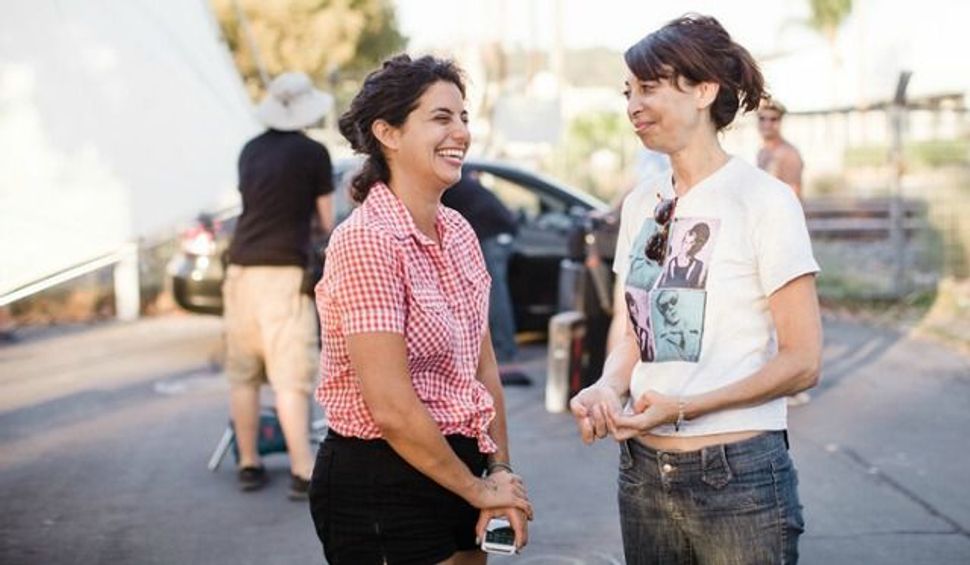 Are eating disorders the last taboo on TV? Los Angeles-based filmmaker and comedian Jessie Kahnweiler thinks so and is setting out to change that with “The Skinny,” an episodic series based on her struggles with bulimia.

“Every movie I see depicting eating disorders makes me want to barf,” writes Kahnweiler on the project’s Kickstarter page. “Aside from the occasional Lifetime movie there are no television shows out there authentically exploring eating disorders in a way that is both raw and vulnerable.”

Kahnweiler is no stranger to using art to tackle difficult, personal topics. Her 2014 viral short “Meet My Rapist,” was a response to Kahnweiler’s own rape, which occurred when she was 20 years old and studying abroad in Vietnam.

“The Skinny,” is being produced by Jill Soloway’s Wifey.TV and follows a feminist comedian living in LA who struggles with bulimia. It also starts the great Ileana Douglas.