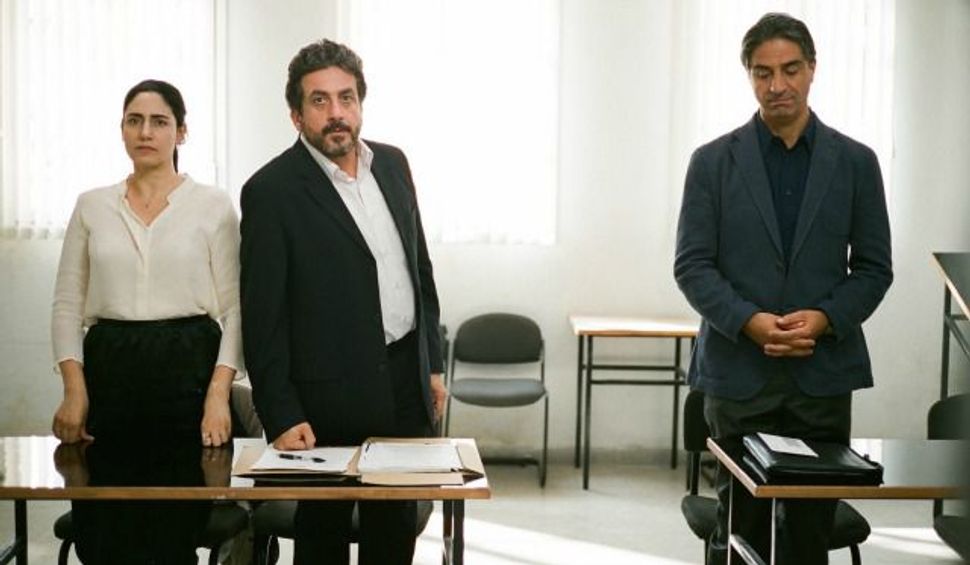 Purim is this week. I hope to join a women’s reading of the Megillah (Scroll of Esther). I like hearing women’s voices in the synagogue, center-stage. I admire Queen Vashti’s nerve, even though she does get her head chopped off. And I wonder about Queen Esther. After all, she sleeps with the enemy.

But I don’t look forward to International Agunah day, the day before Purim, on the Fast of Esther. That’s the day that Jewish women (and others) have designated to protest the (on-going) plight of Jewish women stuck in bad marriages, agunot. Though I have dedicated much of my adult life to helping agunot, I am tired of the endless finger-wagging at, and rallying against, the wrong target — “bad” husbands or “incompetent” rabbis. Oh sure there are bad husbands and incompetent rabbis, but they are not the reason that we Jewish women, especially those of us living in Israel, find ourselves in this relentless quagmire. Nor is it the reason that other women living under religious laws find themselves in similar predicaments.

If you want to understand what lies at the heart of this never-ending story, go see Ronit and Shlomi Elkabetz’s film “Gett: the Trial of Viviane Amsalem.” Follow the film’s camera and subtext. If you stick to the text and plot alone, you might get fooled and see only the bad husband and incompetent rabbis. Indeed they are there, but they are almost beside the point. The film is not really about them. Nor, by the way, is the film an illustration of the fact that there is simply no such thing as no-fault divorce under Jewish Law, as some colleagues and reviewers have posited. In reality, under Jewish Law, there are no facts at all that Viviane could have alleged that would have allowed the court to declare her marriage over. A Jewish woman is stuck in her bad marriage until her husband says “I do,” no matter how “faulty” he might be and irrespective of any decision rabbis could possibly render.

God is in the subtext of “Gett.” Watch Carmel Ben Tovim (literally “son of the good”), attorney for Viviane Amsalem (literally the “whole nation”) negotiate uncomfortably between his self-esteem and the rabbis’ not-so-subtle critique of his secular way of life, while trying to represent his client. On the flip side, watch Reb Shimon, Viviane’s glib religious brother-in-law, cleverly ingratiate himself with the rabbis to steal the court’s time and attention to support his brother’s abusive recalcitrance. Watch as witness after witness helps the court tread water, year after year, while waiting for Viviane’s husband to agree to divorce. Watch as those some same witnesses slowly, and somewhat unwittingly, unmask the hierarchal/gendered assumptions, big and small, that lie at the heart of the matter. Watch as the rabbis watch Viviane’s body, putting her on trial instead of listening to her words or feeling her pain. Watch Viviane’s face as she tries to keep her dignity and sanity intact.

In short, every camera shot, gesture, witness, ritual, text and subtext of the film “Gett” is an indictment of a theocratic order of things in which women cannot judge, have no say, and must service men’s needs and meet their demands, however irrational or unfair. The film is about the errors of relegating state power to clerics who answer only to a “Higher Authority” and whose ethos is structured in such a way that women are subordinate to men, without reflection. This is not the “democratic” way of doing things. Nor is it how we should we be imagining or interpreting our “Jewish” way of doing things. Moreover, it certainly should not be the way the Israeli state, or any other state in the modern world, conducts divorces.

Jewish marriage and divorce, like other patriarchal and religious-based personal status systems, needs a total over-haul. It’s not enough to tinker here and there with the parts, embarrassing bad husbands — or perhaps prodding them with stinger guns — one at a time to agree to divorce, or appointing friendlier rabbis to the court. We need to redo both Jewish marriage and divorce rituals so that women have a full and equal say at both ends. The current prenuptials on the market — the RCA prenup, the Agreement of Mutual Respect, as well as Rabbi Broyde’s tripartite prenup — just don’t pass muster to that end.

Jewish leaders need to take a good, reflexive look at their “patriarchal” selves and listen to us Jewish feminists. I know it’s hard. But it’s hard for us too. Some of us try to be quiet and demure, as Viviane is for most of the movie, assuming and hoping that our leadership and rabbis will eventually hear and see us. Others of us have lost patience and want to scream our minds out, as  Viviane and her sister-in-law eventually do when their forbearance runs out. Right now, neither the decorous or vocal tactics seem to be working.

The rabbis in the film “Gett” refuse to hear Viviane and her sister when they do lose it. They order each woman, at different times, removed from the courtroom, with the police power of the state to back them. But you, the viewer should, and must, see and listen well to what they have to say. It is through their (almost muzzled) voices, and not the rabbis’ that you can find the truth and justice of what “Gett” is all about.

Susan Weiss is the founder and director of the Center of Women’s Justice in Jerusalem, and she is currently a scholar-in-residence at the Hadassah-Brandeis Institute.