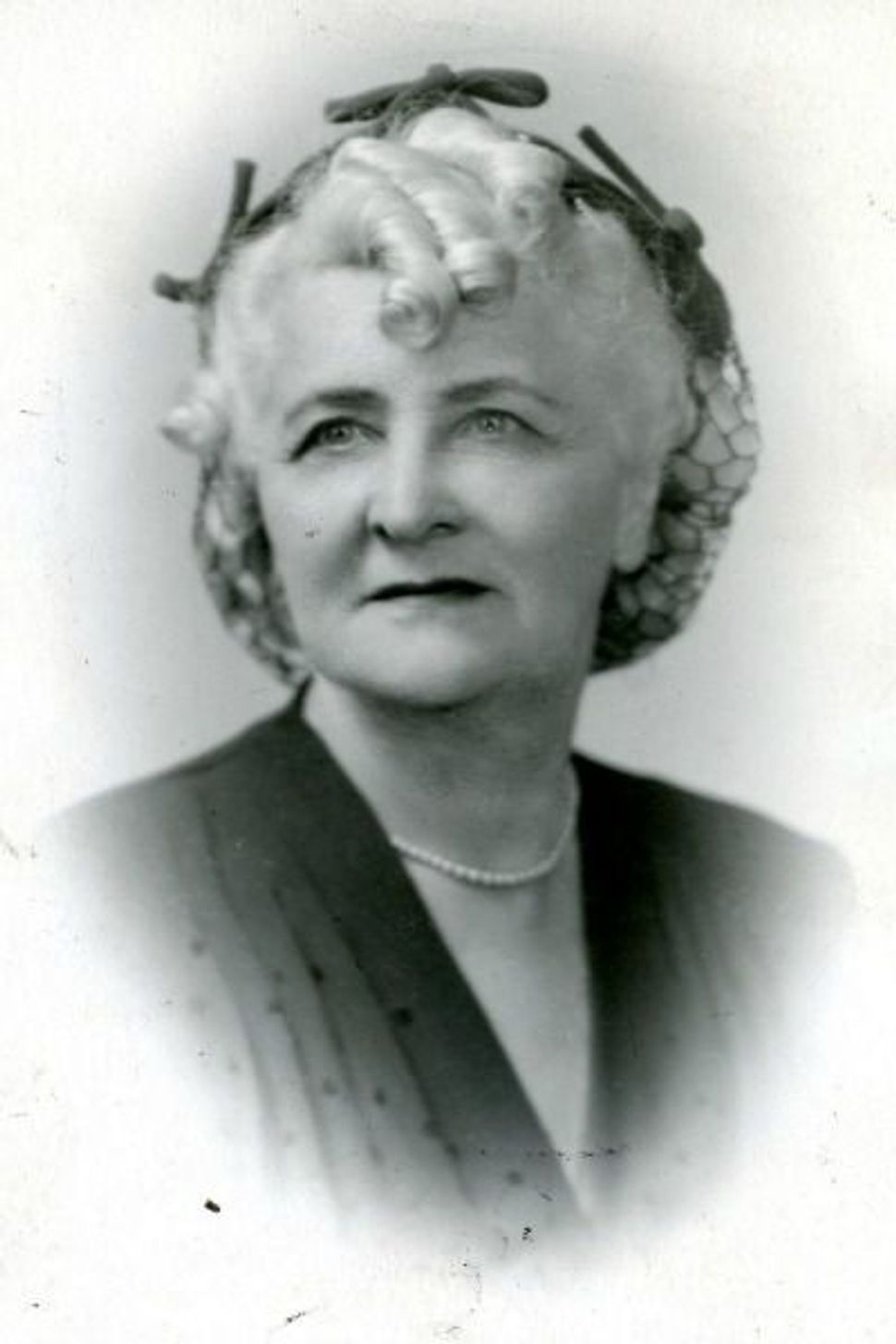 From 1915 until 1930, Esther Grosshandler Friedman of the Bronx helped usher in the modern era in local politics when she presented herself as candidate for the Socialist Party’s representative in New York’s State Assembly and Senate. In 1920, ushering in an era when envisioning women’s emancipation in popular culture meant bobbing one’s hair a la Downton Abbey’s Lady Mary Grantham, bathtub gin and maybe even free love — Friedman really walked on the wild side, as it were, by running for Congress while Jewish and female.

A child immigrant from Hungary, Friedman had the “mazl” of working in a cigar factory — where one easily imagines she may have met fellow cigar makers Ab Cahan, future founding editor of the Forverts, or Samuel Gompers, future founder of the American Federation of Labor. It would not have been unusual for Friedman to have acquired literacy skills on the job as well, as cigar making, factories were known for having “readers” relaying newspaper articles and other literature to the workers as they rolled tobacco leaves into cigars. Studying at night-school at City College and the Teacher’s College of Columbia University, she pursued her education and later taught at the noted Rand School of Social Science on East 15th Street. A foundational educational resource for workers and activists it offered lectures, courses and even a summer camp experience. An in demand speaker at strikes, she addressed several strikes including those of the garment workers, embroidery workers and even her old cigar making colleagues.

Friedman deftly wore many hats as leader in the Woman’s Suffrage campaign of 1917, and later, in New York’s male-led Socialist Party and as an official in the women’s division of the Socialist Democratic Federation of America. Friedman was frequently a lone woman confronting a myriad of expectations while appearing as representative on the Socialist Party slate at conventions and campaigning. She notably campaigned for Socialist candidates Eugene V. Debs and Norman Thomas when they ran for President as well as for the release of political prisoners, in 1920.

In 1935 she chaired the Women’s Conference Against the High Cost of Living and led housewives to City Hall where then Mayor La Guardia was confronted on issues germane, practical and progressive that today compose a standard for city living we take for granted: public food markets, citywide milk distribution, city power plants and housing projects. In 1936 as speaker for Jewish powerhouse policy groups American Jewish Congress and the Jewish Labor Committee, Friedman addressed the issue of an anti-Nazi boycott—calling for its intensification.

With a hat-snood combination regally perched on her coiffed hair—this fashion forward archival image of her, dated March 1945, may well have found Esther Friedman profoundly relieved at General Eisenhower’s call for the Nazis to surrender. With the end of World War II, the Cold War begins, the Women’s International Democratic Federation is founded in Paris, France and New York’s Socialist Party begins a slow decline.

By the time she died in 1962, Friedman would have lived to see unions and political parties beginning to agree to debate and acknowledge issues of gender parity with Jewish women following her lead and showing significant contributions in the field of political representation.