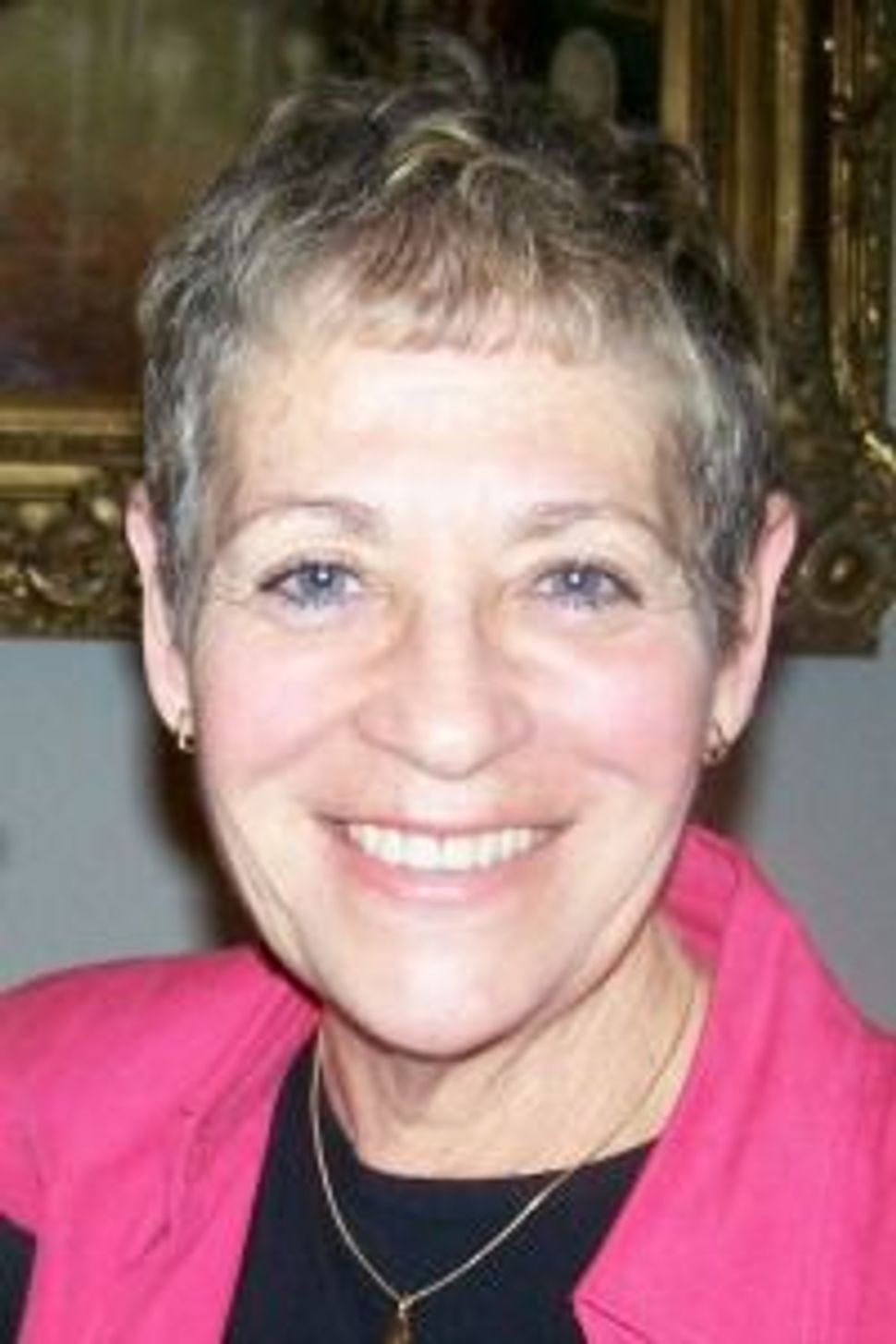 When Nurit Shein joined Philadelphia’s Mazzoni Center in 1995, she inherited an organization saddled with debt and unsure of its future.

Two decades later, the LGBT-oriented health facility is still struggling to cope — with success. Under Shein’s leadership, the $11.3 million organization has outgrown its three Philadelphia-area buildings; next summer, the center will consolidate into a sparkling, 45,000-square-foot headquarters at the southern edge of Philadelphia’s downtown core.

The clinic began as an HIV/AIDS facility; today, thousands of Philadelphians access its primary health care, mental and behavioral health, and LGBT legal services, along with HIV/STD testing, outreach, and education programs. “Nurit has made a major contribution to LGBT health,” says Mark Segal, founder and publisher of Philadelphia Gay News. “She realized that the needs of LGBT people were not being met by the standard medical profession and she filled that void.”

Israeli-born, Shein worked her way up through the ranks in the Israel Defense Forces, retiring as a colonel. Before arriving in Philadelphia in 1995, she was the director of programs for the Los Angeles Gay and Lesbian Center. She and her wife, Union for Reform Judaism leader Rabbi Sue Elwell Levy, live in Philadelphia’s Center City. The Forward’s Michael Kaminer caught up with Shein on a busy morning that started with an accidental lockout from her own office.

Michael Kaminer: When you joined the Mazzoni Center in 1995, the organization was facing financial ruin. How did you change course?

Nurit Shein: We were in huge debt. The only thing we had going for us was that our services were good services. I had a vision of increasing LGBT health beyond just HIV. I had nothing to lose, so taking calculated risks was the way to go. In 1996, we started youth counseling that had nothing to do with HIV. We launched STD clinics and the medical clinic in 2002. We opened up the organization to be a lot more encompassing of LGBT health than just AIDS. Financially, we’ve diversified our funding sources. When I took over, we relied on 95% government funding. Today, it’s just 50%. In total, we have 2,000 unduplicated patients in our medical practice, which is a family practice.

The healthcare landscape seems so daunting for providers as well as patients. What’s the story behind the Mazzoni Center’s expansion?

We’ve actually been expanding services for years. As a result, we’ve run out of space and are now consolidating and moving into a single location at the corner of Broad and Bainbridge Streets at the border of Center City and South Philly. There’s a massive revitalization of this whole area. We’re lucky — finding a 45,000-square-foot space in Center City proper is pretty much impossible if you don’t want to be swallowed up in an office building.

We wanted our own place, and we wanted to make a physical statement about LGBT health. The message is that the LGBT community is important, and part of the fabric of Philadelphia. By having a physical presence, we’re saying to people that it’s OK to be who you are, it’s ok to access services. There’s still a stigma around HIV. Some people, because of the Mazzoni Center’s history, still think we’re just an AIDS organization. We’re an LGBT health organization. While AIDS is part of gay health, it’s not all of LGBT health.

What would you consider signature moments of your tenure?

We now have a lot of youth services, including programs in schools. We’ve helped young people create a citywide network of GSAs [Gay-Straight Alliances]. We offer a lot of recovery and psychiatric support. I’d say, though, that our biggest success was around transgender health. We put a lot of effort into examining our shortcomings in services for transgender people. And we went about correcting it and opening up our medical practice and other services to trans people. Last year we started pediatric trans services — we’re seeing more and more young people coming out as trans, and more parents bringing their kids.

Were you as politically engaged in Israel as you have been in Philadelphia?

Yes and no. You need to remember it was the 1970s and 1980s when I was in Israel. I was part of the founding of the Aguda, the Israeli task force for human rights — now we call it gay rights. Mostly at that time, people pretty much were not coming out as they do today. We were active, but under the umbrella of human rights. In the army, while my superiors knew who I was, I wasn’t very out. But they knew I was in a long-term relationship, and that was that. There was no gay politics in Israel at that time as there is today. The community wasn’t as visible.

I’m still very involved in Israel and I’ve kept in touch with LGBT community there. My wife and I go at least twice a year. We just bought an apartment in Tel Aviv with the hope that when we’ll live there at least part of the year when we retire.

You’re very positive about Israel’s record on gay rights. How would you respond to activists who’ve accused Israel of “pinkwashing”

I think it’s taking a whole different agenda and putting it in the wrong place. There’s no connection between Israel’s doing a lot of good things about LGBT rights and what’s happening in the territories, the political issues of Israel in the territories. They have nothing to do with each other. Politically, we should get out. The only solution is a two-state solution. But in Israel, and especially Tel Aviv, there have been enormous strides around LGBT rights and family rights.

Would you say your Jewish upbringing influenced your life path as a community leader?

As a Jew and as an Israeli, I was brought up to give back to the community and leave the world a better place. If you look at my career, it’s a career of service. That’s what my parents taught me, what my country taught me, and what the whole Zionist dream is about. I truly believe in that. And as you know, Jewish tradition is about the here and now.

Has the Jewish community in Philadelphia been a help or a hindrance in your work?

The Jewish community’s been a good ally. The Federation here has put a lot of resources into revitalizing LGBT programs. They’ve hired a person doing wonderful work. We’re collaborating, and we support each other. Just last week, we brought in Israel Gay Youth for a program. We support each other. I’m part of the community board which does Jewish LGBT affairs. My partner has been doing their seders every year, and was very active in the gay synagogue.

What’s your vision for the Mazzoni Center over the next five years?

We’re going to double our capacity for service. We have 10 clinicians now; we’ll soon have 14, which will reduce wait times. We’re hiring more therapists, and will expand outpatient services for substance abuse — there’s nothing like it for LGBT people here. We’ll have more educational programs. Across the board, we will increase our capacity by 30%.

Is Philadelphia a good place to be gay?

Philadelphia has been voted the gay-friendliest city in the US. As someone who grew up in Tel Aviv and has lived here the last 20 years, it’s an extremely gay-friendly city. The city is one of few with a director of LGBT affairs in the mayor’s office. And when the Mazzoni Center’s annual Transgender Health Conference takes over the Philadelphia Convention Center, and 3,500 people come here from around the world, the city loves it.