The Drama of Henrietta Schnitzer 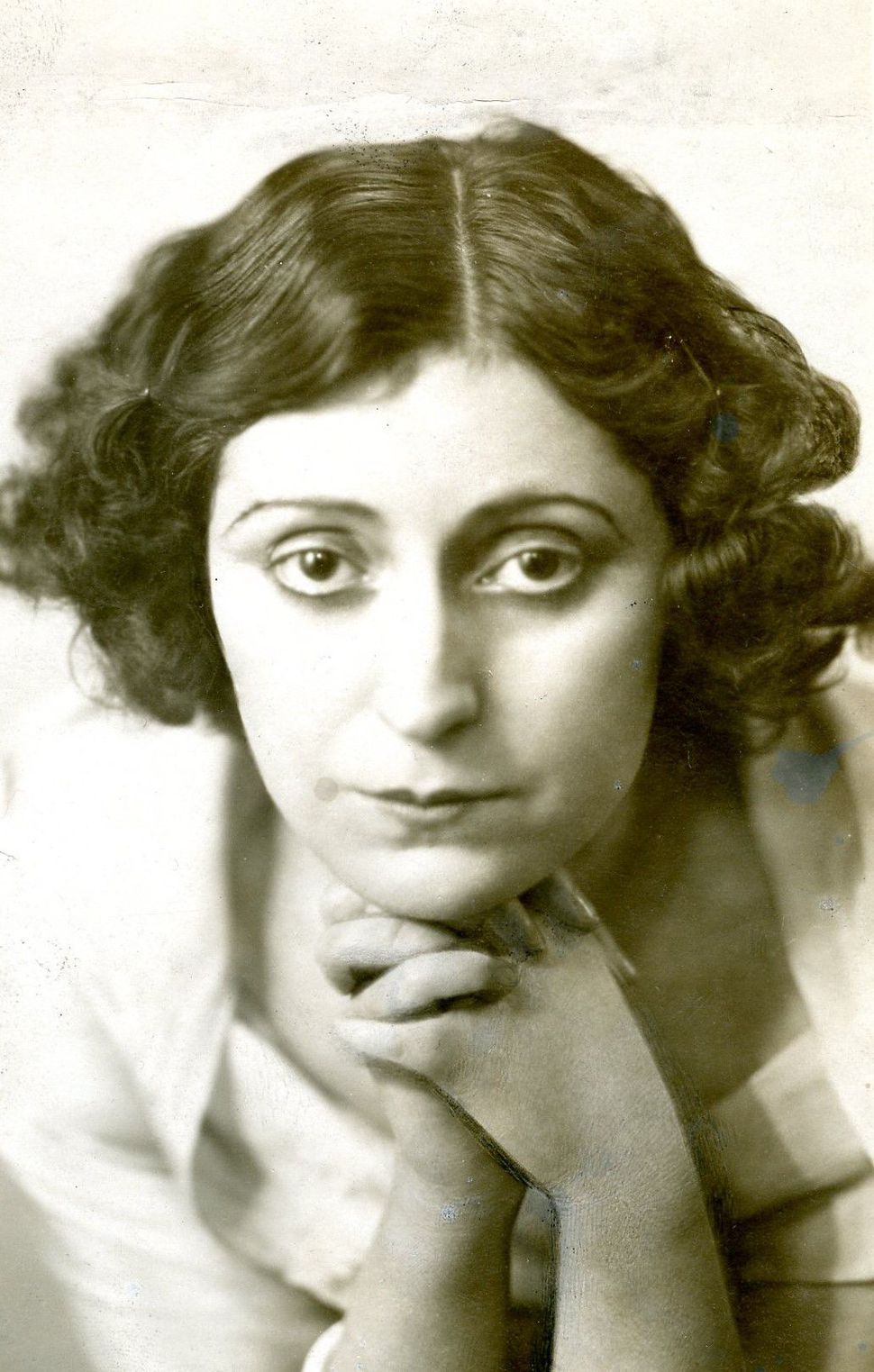 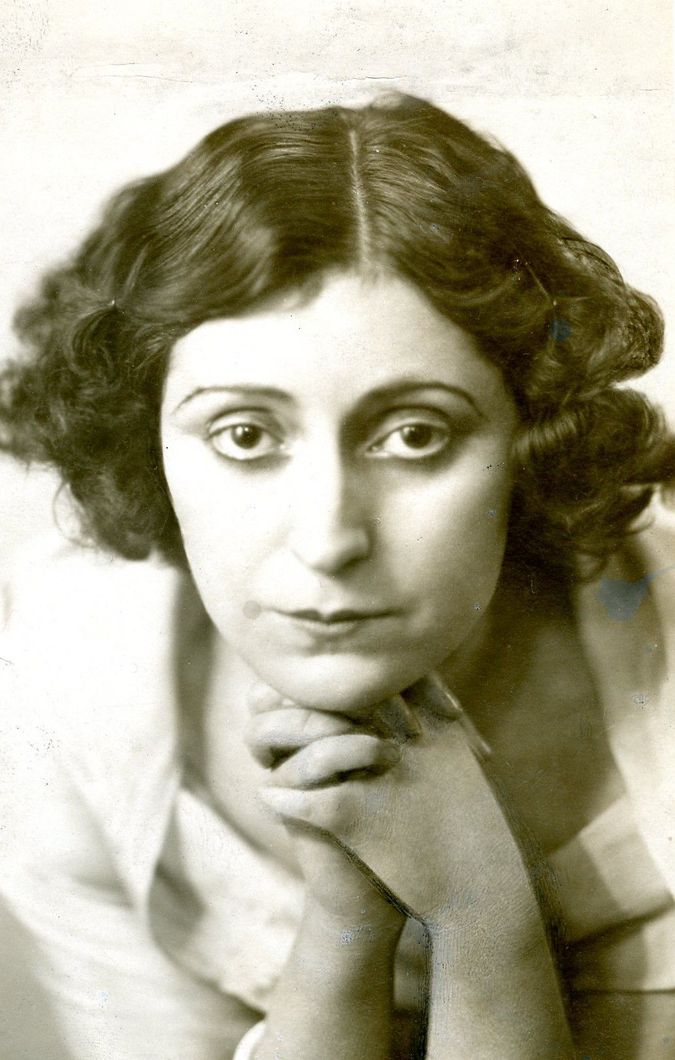 When Henrietta Shapira attended Joel Entin’s ‘Progressive Dramatic Club,’ whose acclaimed members included beloved acting teacher Lee Strassberg, not only did her acting career change—but her romantic life as well. It was there, while starring in the club’s many one act plays, she met Louis Schnitzer and by the year’s opening theatrical season, 1919-20, they were married.
As if to celebrate their union they opened the country’s first Yiddish Art Theatre on 27th Street and Lexington Ave. No sooner did they premiere their creative enterprise than the fur truly began to fly and detailed accounts of their theatre’s internal theatrics sold much of that summer’s Forverts.

Arguments with both Schnitzer’s and accusations against them were frequent and even Forverts’ Editor Ab Cahan devoted some space to Henrietta fledgling acting career.

But beloved Yiddish actor Celia Adler truly threw down, adding her two kopeks to the mix, letting readers know the Schnitzers were, in no uncertain terms, ‘amateurs’ with no “actorly” aspirations. And then she launched the deepest arrow to pierce the heart of anyone desirous of a life in the arts saying Louis himself was nothing but a ‘successful businessman.’ Though she conceded he claimed to want to create better theatre and even seemed to have an innate respect for intelligence and knowledge.

Adler’s knives were out for Henrietta who she acknowledged possessed a ravishing figure and stunning natural beauty — with which Louis had been so captivated he offered piles of financial support to her —and no one else. And that, Adler plunged even deeper, was what developed Henrietta’s star actor ambitions in Yiddish theatre. Her two greatest assets accordingly were bound up with the corporeal — and Adler determined that was not nearly enough to achieve star status there — but the Schnitzers, she noted, spared no expense. Louis even produced classic Yiddish writer Peretz’s one act plays at Neighborhood Playhouse which, understandably, starred Henrietta in the lead roles.

Henrietta’s acting caught the attention of Louis Miller, publisher of the latest Yiddish daily ‘Der Firer’ and he devoted plenty of ink to praising her — reportedly leading Louis Shnitzer to seriously consider founding his own theatrical empire. But internal strife led to ongoing fireworks — no sooner had they opened their very own Yiddish art house than reports ensued of atrocious compromises occurring and —vu den?— the Artistic Director was fired. Louis Schnitzer headed to Germany and brought acclaimed Austrian film and theatre actor, and melodrama hero Rudolph Schildkraut back with him. His dramatic taste proved a disaster for the Yiddish Art Theatre, and he too was disposed of swiftly. Next a Russian Yiddish artistic duo was retained—and within a week they too were offstage in perpetuity.

Despite setbacks, front page gossip, paltry infighting and assorted difficulties attracting an audience to quality artistic Yiddish theatre — the Shnitzer’s early efforts are considered to have set the cornerstone for American Yiddish Art Theatre. And Henrietta’s breathtaking allure, as seen here in our archive photo, remains everlasting. Long may she inspire.

The Drama of Henrietta Schnitzer