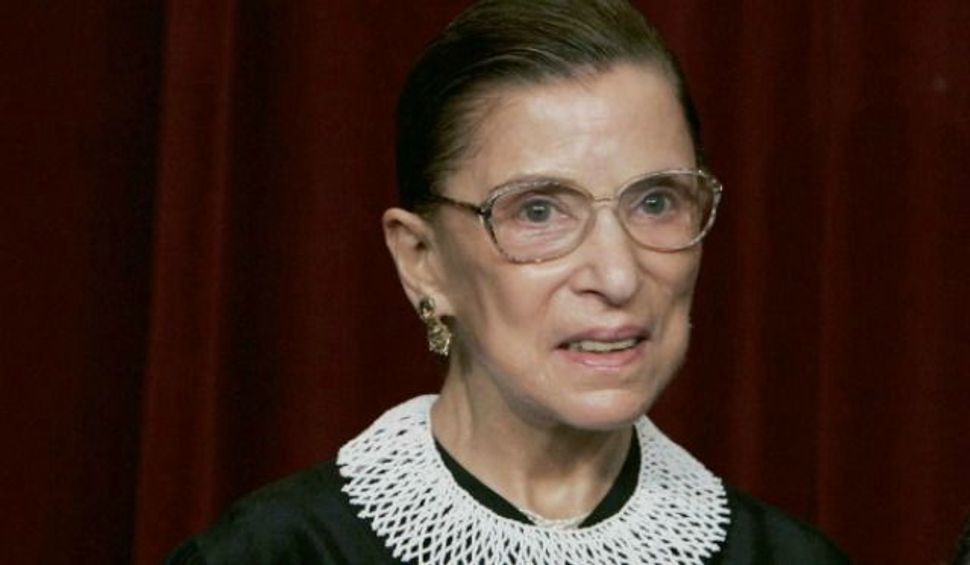 In the Passover story, as in most of the Bible, men usually get the acclaim. So when Justice Ruth Bader Ginsburg and Rabbi Lauren Holtzblatt recently published an article highlighting the role of Moses’s sister Miriam, Pharoah’s daughter Batya, and other women in the biblical narrative, it was hailed as a feminist perspective. But while being reminded of the women who participated in the events related at the Passover seder may feel inspirational and affirming to women, such female-centric retellings work counter to the goals of empowering women in Judaism. People who want to advocate for Jewish women should be careful not to lean too heavily on the rhetoric of the strong female biblical figure.

Suggesting that women called the shots from behind the scenes of the biblical narrative plays into the claims of those who insist women have always had private power in Judaism and thus don’t need a public say in religious affairs. The idea that women have long been just as valued as men, if perhaps less visible, is a common rebuttal to objections that women are shut out of Orthodox ritual life. For example, a series of questions and answers on the website Simple to Remember, which defends among other things prohibitions on women studying Talmud, serving as witnesses, and leading prayers, states that, “Public roles in Judaism are not considered a spiritual advantage.” It cites instances in which biblical matriarchs’ wishes prevailed over their husbands’ as evidence that women have power to shape future generations in their traditional role of raising children and insists that this duty is no mere “consolation prize.”

The sentiment is echoed in an essay on chabad.org, which says that although “the women of the Bible appear to play only a supportive role…from the inside emerges a story of men manipulated by potent women and nurtured with feminine values. A story that reveals the inner quality of womanhood”. Elsewhere on chabad.org, the same writer invokes the biblical story of Chana, whose personal prayer led to the birth of the prophet Samuel and serves as the Talmud’s model of communication with God, to defend women’s exclusion from communal synagogue rituals based on their supposedly emotional natures (in contrast to men’s more cerebral achievements in “symbolic intelligence” and “mastering abstractions”).

It’s understandable that people draw attention to women in the Bible when trying to explain away limited religious opportunities for women. If you can point to a woman who influenced biblical events, even if only as a lifeguard for babies in the Nile or an Egyptian midwife, you can give the impression that Jewish women have had an equal place in religion all along and that no further work needs to be done. But just as one should not conclude from the example of Marie Curie that science has been historically a welcoming field to women, isolated female actors in the vast sea of Torah do not religious equality make. Weighing the place of Yocheved, Shifra, Puah, and the other women in the Passover story in comparison with the dramatic political leadership of Aaron or Moses’ extended dialogues with God shows that the women’s roles were, in fact, minor.

Male dominance for the greater part of Jewish history should not be dismissed with a reference to Miriam, whether in the service of shoring up gender norms or to the Passover story a comfortably feminine slant. If you want to rectify a problem or prevent its recurrence, you can’t turn your back on the fact that it happened. And Passover is about confronting history, with all the ignominies and regrettable circumstances it entails. We wouldn’t want to rewrite the Passover story to make it sound like we weren’t really slaves to Pharaoh, and we shouldn’t retell it in a way that implies men weren’t really in charge.