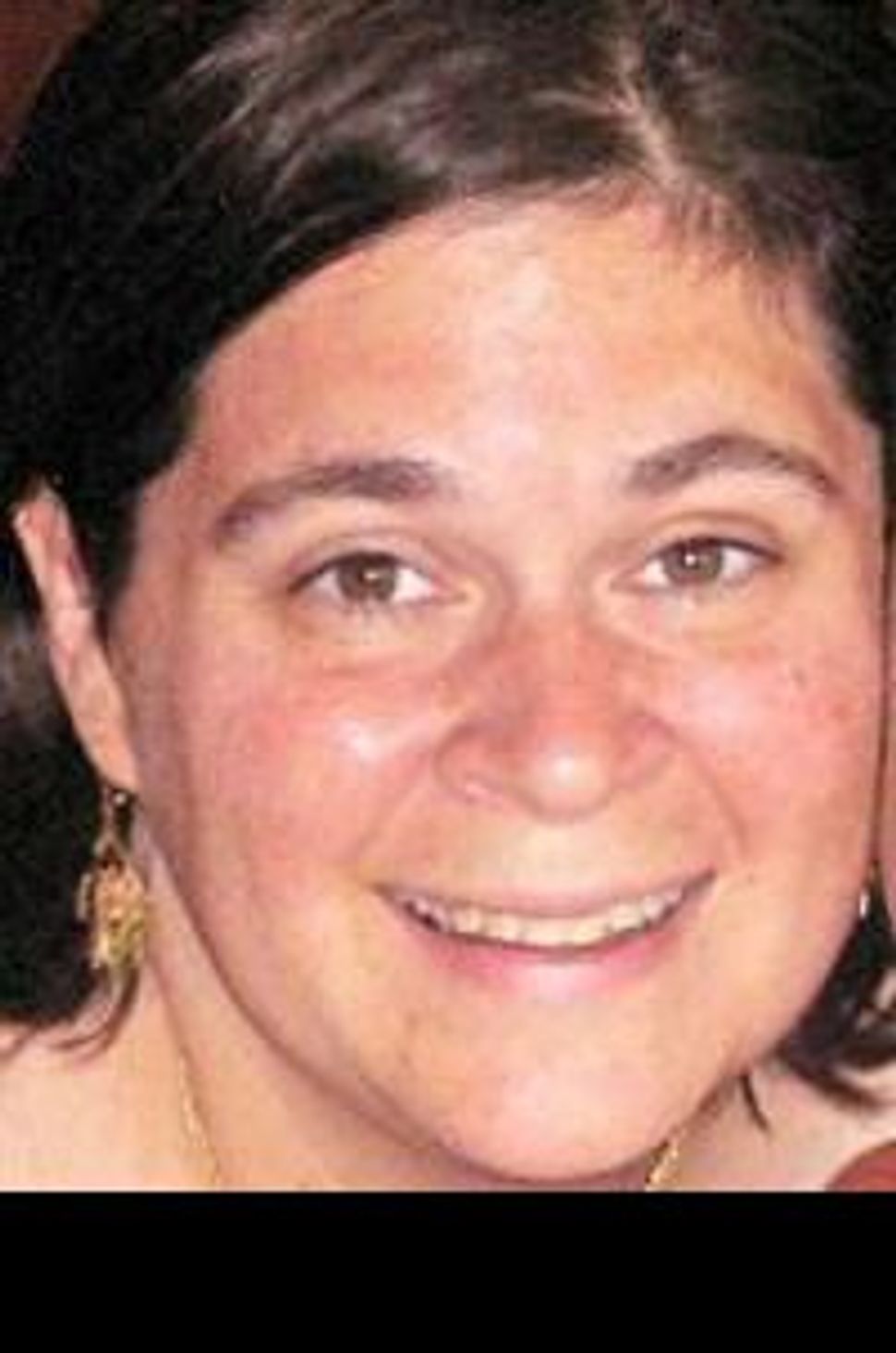 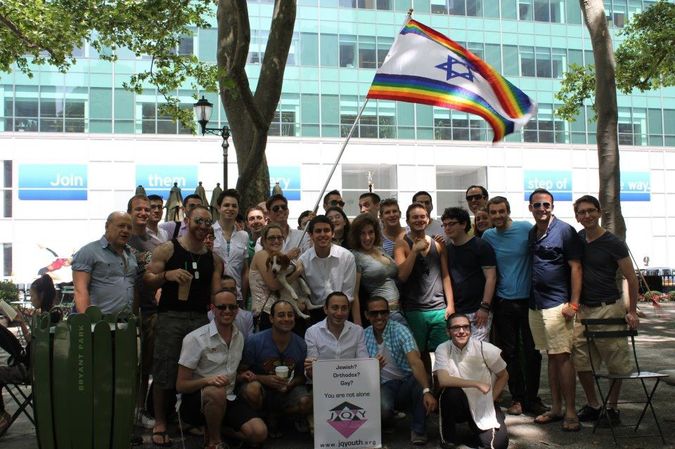 It’s no secret that Orthodox Judaism condemns homosexuality. Until recently, this has manifested itself as either rejecting the possibility of an LGBT identity altogether (as is delineated in the right wing on homosexuality, or sympathizing with people struggling with gender identity, but not making room for them in communal structures as is delineated in the progressive Orthodox Statement of Principles. But given cultural influence- whether it’s conscious or not- Orthodox communities have to start dealing with these questions.

But the issue is, even if they want to, where do they go?

Feit, Director of the Jewish Trauma and Recovery Center, uses her psychoanalytic training and her knowledge of Orthodox Jewish culture to help Orthodox teens struggling with sexuality and their communities that are trying to understand how to make spaces for them. She runs sexuality training courses for Orthodox camps’ and schools’ staffs. She also speaks to rabbis and community leaders to advise them on the best way to be sensitive to LGBT community members.

These days, when it comes to LGBT Orthodox mental health consultations, everyone calls Feit. Hassidic rabbis, modern Orthodox school principals, parents, and everyone in between. Feit serves as the main community resource for LGBT teens. But, unfortunately, there’s no advertisement for that. You can only find her be referrals or by chance. Plus, she’s only one person.

Last Sunday, she, along with Mordechai Levovitz, founder of Jewish Queer Youth (JQY), and Dr. Alan Alomowitz, her co-author of a psychology paper called “Does God Take Referrals?,” co-hosted the first ever mental health conference on Orthodox Judaism and homosexuality at Columbia University’s Kraft Center. Mental health professionals and Orthodox Jewish community leaders of all stripes participated in the full day conference to discuss issues of sexuality and gender.

The sexuality conference addressed challenges facing LGBT teens in Orthodox communities, among other things. A major point was the lack resources for these teens. Frankly, there’s no support system for these teens at all, as Feit mentioned. In addition to struggling to figure out their sexuality, Orthodox LGBT teens face another problem of where to turn for support.

According to the Family Acceptance Project, gay, lesbian, and bisexual youth who come from highly rejecting families are 8.4 times more likely to attempt suicide than GLB peers who reported no or low levels of family rejection.

Let me throw another statistic out there, just for kicks: 73% of Jewish kids in New York are Orthodox, according to the 2012 UJA-Federation of NY’s Jewish Community Study. Juxtaposing those two figures paints a picture that would make Dali question reality. “That means the vast majority of Jewish kids struggling with LGBT issues in the greater NYC area are Orthodox,” said Dr. Alison Feit, conference Co-Chair and the director of the Jewish Center for Trauma and Recovery. If conversations about sexuality remain taboo in the Orthodox community, more and more teens will be at risk.

But right now, in April 2015, if you’re a teen struggling with your sexuality- or an educator the teen has turned to for help — who do you call?

“There’s an underground railroad of who you can call about these issues,” explained Feit. But, she qualified, “that’s not good. We need people, transparency, and resources.”

Sure, these kids could maybe turn to a parent, but sometimes parents may not have the best reaction to their daughter telling them “by the way I like girls.” A teen might also be able to turn to a teacher or a school guidance counselor, but then they run the risk of being kicked out of school or stigmatized. Maybe they could turn to their best friend, but we all know that in high school, today’s best friend is tomorrow’s best enemy.

The process of coming out to family, friends, and the community is still stigmatized in the Orthodox community. A 20-something conference attendee who is greatly involved as a mentor in the teen LGBT community wouldn’t give me her name if I were going to identify her as a queer Jew. She is out to her friends and family, but is still wary of going “public” with her sexual identity, lest her family, who is still active members of the Orthodox community, be blacklisted.

There’s also the possibility of getting involved with Jewish Queer Youth (JQY), a cosponsor of the conference, a non-profit dedicated to providing crisis and support resources for at-risk LGBT youth in the Orthodox community. JQY founder Levovoitz and conference Co-chair recently established a teen’s chapter of the organization. “We’re the only org that provides resources for younger LGBT kids from the Orthodox community,” Levovitz explained. “We’re a well being organization…We want to make sure that they’re okay and taken care of,” he said of the teens and all members of JQY. Feit refers some kids there for supports.

Sunday’s conference is the next step in creating a space to provide these teens with much needed support.
Over the last few years, many of my friends from the Orthodox community have come out. Their transitions have been difficult, and they’ve all struggled to reconcile their Orthodox and sexual identities. Each one that heard about this conference wished it had happened when they were younger so that they wouldn’t have felt so alone. But ultimately, they all had the same over all reaction to the fact that Drs Feit and Slomowitz have made this their cause: they finally felt hope.