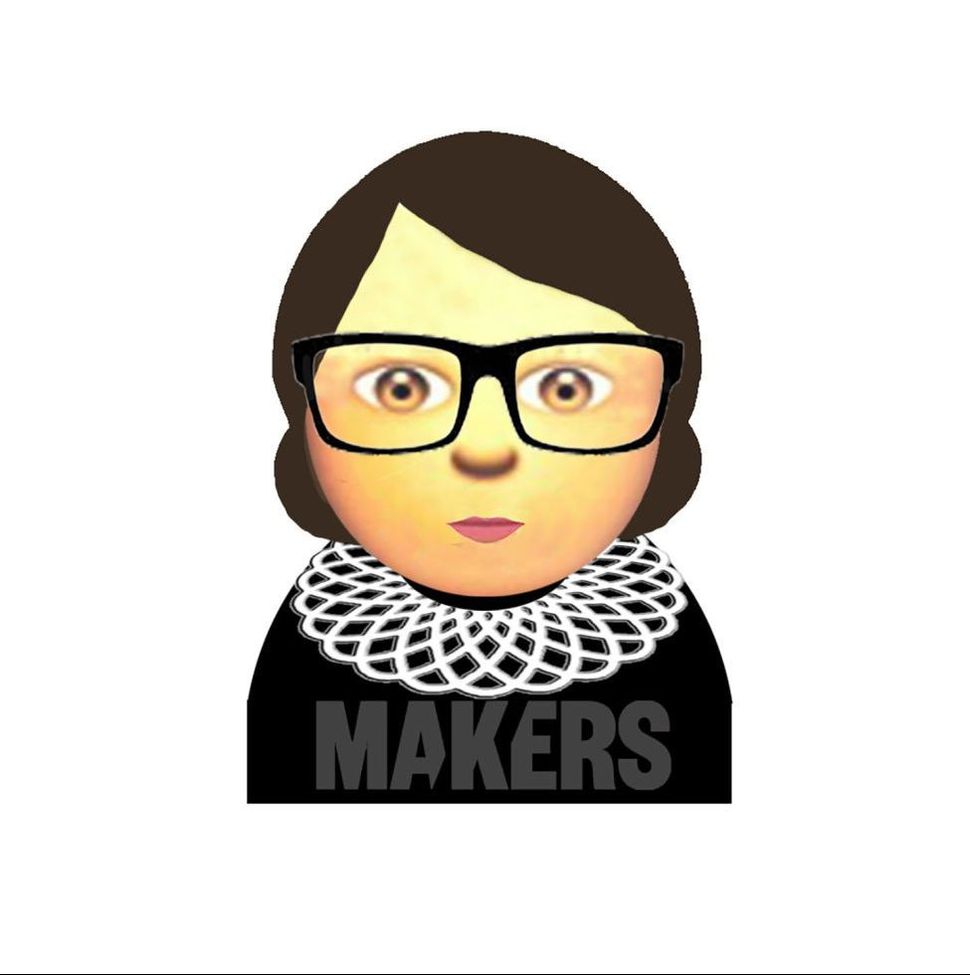 The most recent Apple iOS8 update included over 300 emojis to convey anything from pizza cravings to hand-clapping excitement. But amidst the crowned princesses, tap-dancing playboy bunnies, painted nails and flamenco dancers, there was an F-word-sized hole in our emoji hearts. Where were the Feminist icons of our dreams?

Ladies, the good people over at have heard your cries of woe. Introducing Femojis,the new emoji set for the badass feminist on the go. Represented are none other than our favorite “Notorious” Supreme Court Justice, Ruth Bader Ginsburg, Gloria Steinem, Lena Dunham, Taylor Swift, Oprah Winfrey, and Mindy Kaling, among others (click here for the full list).

Meet your new mobile inspirations below: 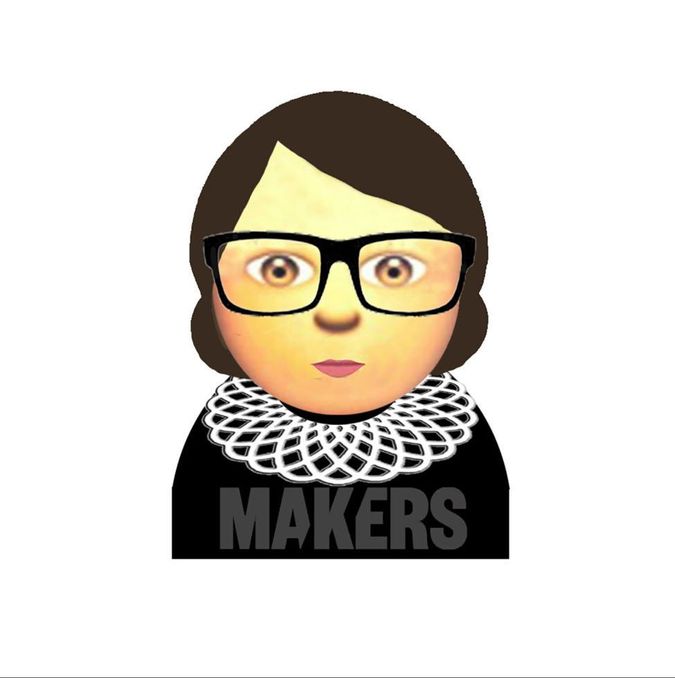 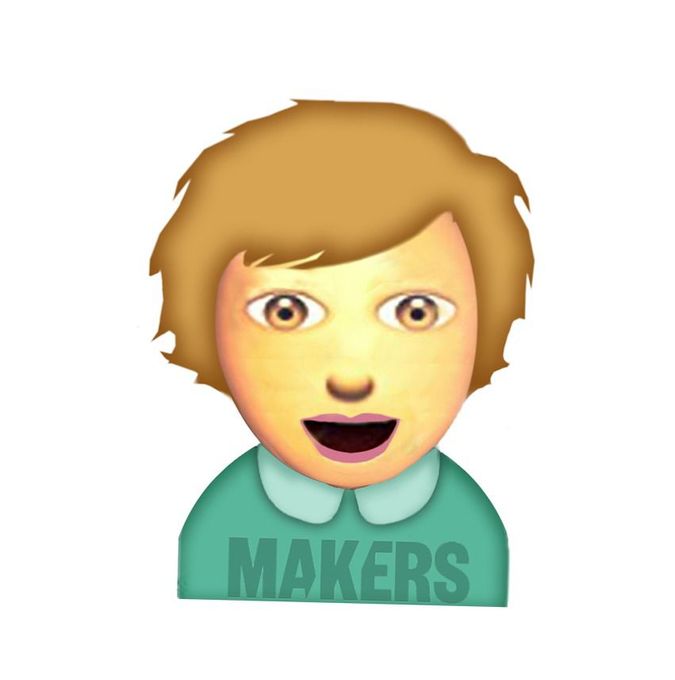 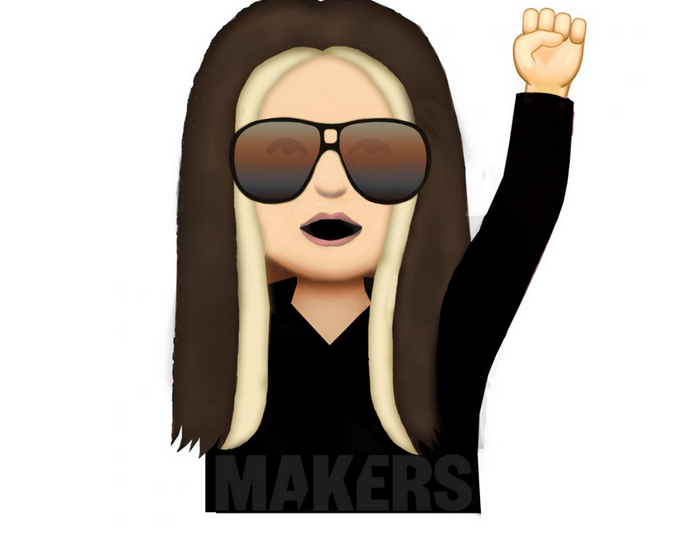 BONUS: She may not be Jewish, but nothing conveys attitude quite like Beyoncé. 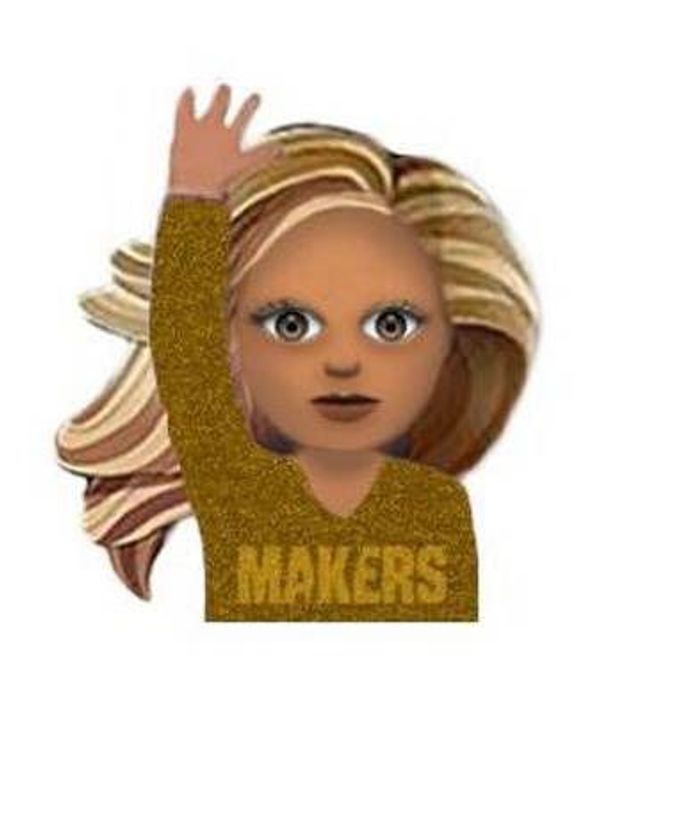