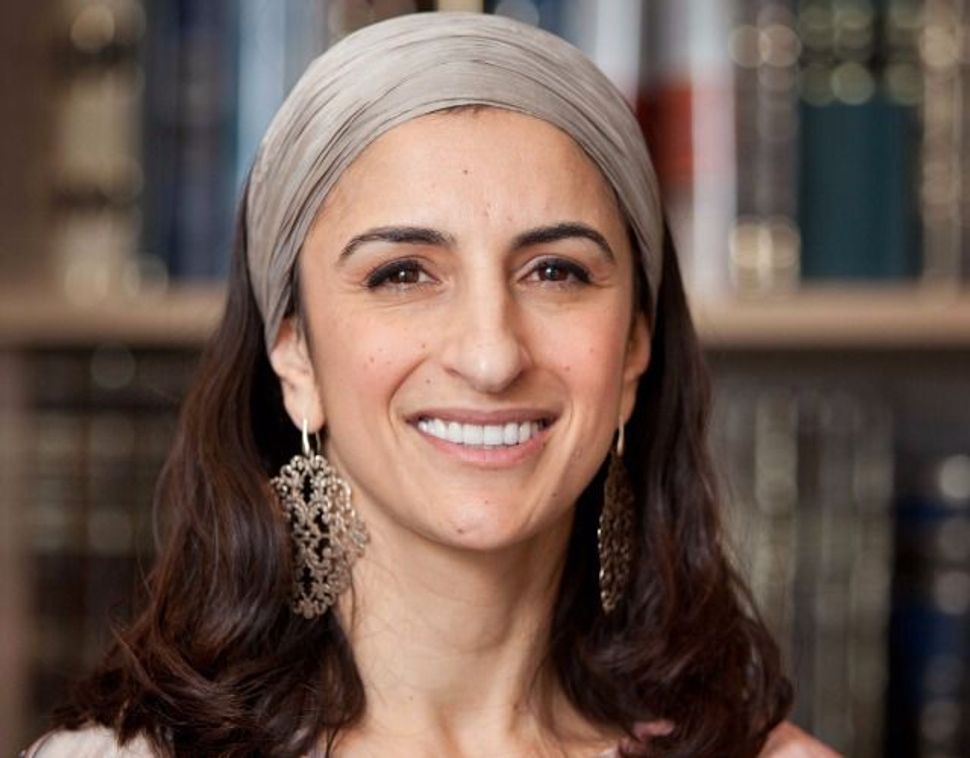 Last week, a ban issued by the Belz Hasidic community against its women driving, backed up by the threat that children of offenders will be expelled from school, unleashed a media frenzy. All the major British national papers and news outlets, along with numerous foreign media rushed to cover a story that is more naturally situated to Saudi Arabia than it is to North London.

In my role as ambassador for Jewish Orthodox Feminist Alliance UK, I was contacted by many reporters looking for background, perspective and quotes. I took every opportunity to explain that this ban has no foundation in Judaism and that what it is really about is the curtailing of women’s movement and independence. I don’t plan to revisit these widely published .

What I would like to do is take the opportunity to look at the different values systems within Judaism that underpin approaches to modernity, one of which is thrown into sharp relief by the recent Belz episode.

Most of the ultra-Orthodox movements set up a dichotomy between living a life imbued with faith and religious values and living in the modern world. Their response to this perceived tension is to retreat from the modern world to varying degrees and where it is not possible to keep modernity at bay they will admit it in with extreme suspicion. The Belz ban on women drivers emerges from this mindset and while it seems bizarre to outsiders for those within this plausibility structure it is entirely compelling.

However not all ultra-Orthodox groups share this outlook. Chabad-Lubavitch, in which I was raised is in many respects an ultra-Orthodox movement and yet its attitude towards modernity could not be more different from that of Belz.

The Lubavitcher Rebbe believed that the dichotomy between a rich religious life and the modern world was a false one. He taught his followers to embrace much of what the modern world had to offer and how to leverage it in the service of the Creator. That is not to say that he was uncritical of much of contemporary culture which he clearly was, but his method of addressing society’s shortcomings was not to retreat behind ghetto walls but rather to engage fully with the modern world.

Does this perspective come with risks? It most certainly does. While many Chabad Hasidim are able to retain their faith and commitment in the face of exposure to the wider world some inevitably leave the fold.. It is precisely this risk that puts off other ultra-Orthodox groups such as Belz from adopting this open minded stance. However, as a growing genre of literature charting the abandonment of faith by former ultra-Orthodox attests, no group is impervious to risk. It could even be argued that the unnecessarily tight strictures of many ultra-Orthodox sects are precisely what drives some of their best and brightest away. No system is perfect and none offer ironclad guarantees that its adherents will remain within the fold. I don’t think the test of a Jewish outlook is to be measured by the retention rate of its adherents but rather what it does to articulate a strong and confident Judaism well beyond its immediate circle. For all of its piety Belz and similar such sects betray a Judaism that cannot hold its own in interaction with the modern world. Chabad-Lubavitch on the other hand articulates a robust and confident Judaism that can not only hold its own but that has the capacity to shape wider society in the 21st century.

Dina Brawer is a rabbinical student at Yeshivat Maharat. In her role as JOFA UK Ambassador she has initiated a feminist movement within Orthodox Judaism in the UK.