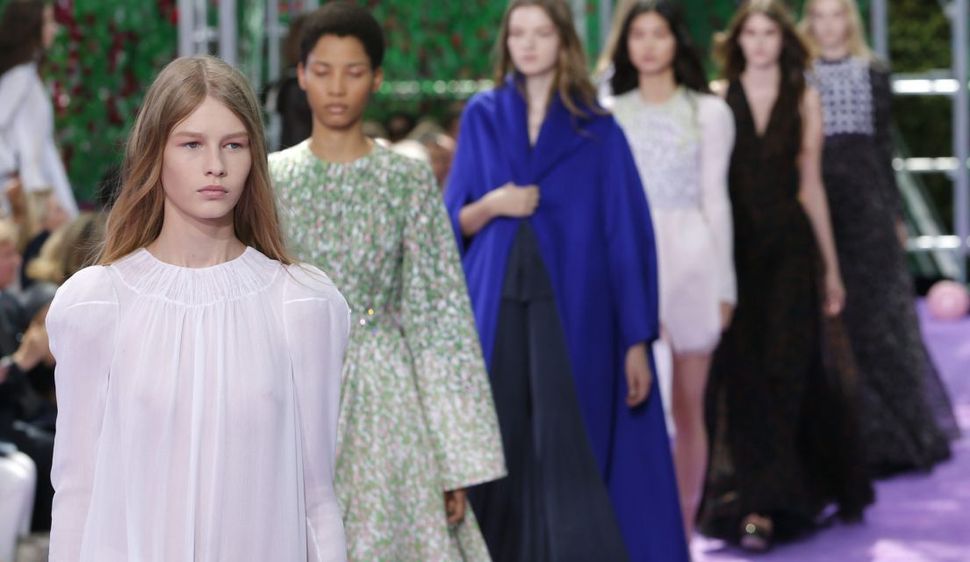 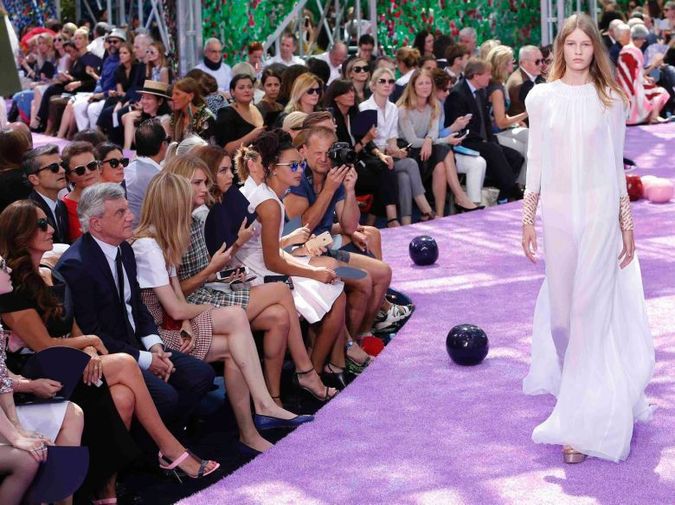 Fourteen-year-old Sofia Mechetner from Holon, south of Tel Aviv, is the newest Israeli model to make it big in the international fashion world.

Mechetner has signed a two-year contract with the famous Dior fashion house in Paris, where she will be an in-house model – although she has no prior experience at all. The new contract is estimated to be worth over 1 million shekels ($265,000), according to the Roberto modeling agency, which represents Mechetner in Israel.

Last week, Mechetner opened Dior’s Haute Couture fashion show for the Fall 2016 season in Paris, the first Israeli model ever to do so.

Initial contact between Mechetner and designer Raf Simons, Dior’s creative director, occurred a few months ago when the teenager visited the firm’s main branch in Paris with her Israeli agent. Mechetner had had an appointment in the city with a local modeling agency, which turned her away because she was too young and inexperienced.

Simons and Mechetner met in the store by chance, and after she left he asked the Dior staff in charge of casting models to call the Viva agency, which represents the young Israeli abroad. The surprised agency could not, of course, refuse an offer from Dior, and a week later Mechetner landed the job. She will work exclusively for the fashion house for the two years covered in her contract, and photos of her already appear on its website. 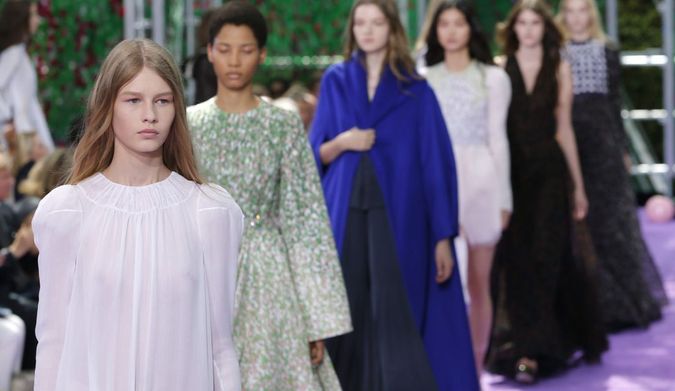 Mechetner told Haaretz that Simons approached her before the recent show, wished her luck, told how much he liked her – and sent her off to the runway.

Despite her tender age, she is expected to travel to Paris at least four times a year to work. It is still not clear whether she will become one of the central faces of Dior – with major ad campaigns and photos appearing on billboards – or will stick to the runway for now.

“It is very important for me to continue to go to school,” Mechetner said. “I’m still very young and I know that wherever I go, I can expect to be accompanied up until the age of 18.”

The child of immigrants to Israel from the former Soviet Union, Mechetner is 5 feet 11 inches tall, with blond hair and blue eyes. Hers is a single-parent family, living in a very modest apartment Holon; she shares a room with her two brothers for now.

When asked what she would do with the money she will earn, she told Channel 2 that now her family could move to another house, and maybe she would get her own room.

Stylist and former model Micky Mamon is the one who originally linked Mechetner up with the French agency, after meeting Sofia in Israel during a fashion production.

“As soon as I saw her, I was stunned,” says Mamon, who modeled for Jean Paul Gaultier and Yves St. Laurent in the past. “I knew immediately that she had enormous potential and that if I didn’t do something, she would simply get lost in Israel.”

“Sofia has a sort of internal tranquillity,” the veteran model adds, “and a great ability to withstand stress. You see it in her immediately. She will know how to behave on a set and she has that powerful look, which is really the most important strength for every model who wants to take off.”