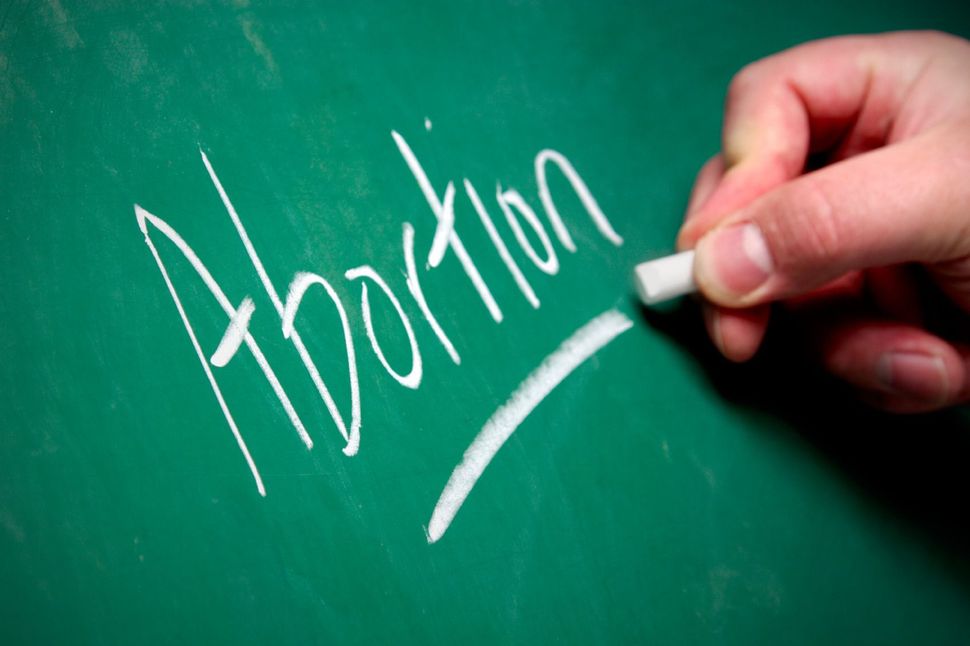 (Thomson Reuters Foundation) – More than 95 percent of women surveyed in a new U.S. study said they didn’t regret having an abortion and felt that the procedure was the right decision for them.

Researchers at the University of California San Francisco School of Medicine followed more than 600 women who underwent the procedure from 30 medical facilities over a three year period and regularly assessed how they felt about they choice they made.

The women, aged 25 on average and from different racial and social backgrounds, were asked a series of questions including what had prompted them to terminate the pregnancy, what emotions the decision provoked and if they still thought it was the right thing to do.

“Women overwhelmingly felt abortion was the right decision in both the short-term and over three years, and the intensity of emotions and frequency of thinking about the abortion declined over time,” the study concluded.

Abortion rights are hotly debated and are an increasingly politicized topic in the United States.

In many states, conservative lawmakers have passed a wave of anti-abortion laws over the past few years seeking to chip away at the U.S. Supreme Court’s 1973 landmark Roe v. Wade decision to legalize abortion.

Eleven U.S. states require face-to-face counseling before abortion procedures – meaning a woman must make at least two trips to the abortion clinic, according to the Guttmacher Institute, which tracks reproductive policy.

The argument that abortion causes women emotional harm is used to regulate the procedure in the United States, the study said, but added research on the issue has been inconclusive.

The stigma often associated with abortion and a lack of social support caused more negative feelings in women, researchers said.

The study’s findings applied equally to women having terminations near gestational age limits and first-trimester abortions.

The survey, commissioned by Advancing New Standards in Reproductive Health (ANSIRH), a think tank at the University of California, San Francisco, assessed women seeking abortions between 2008 and 2010 and was published this month in the Journal PLOS ONE.