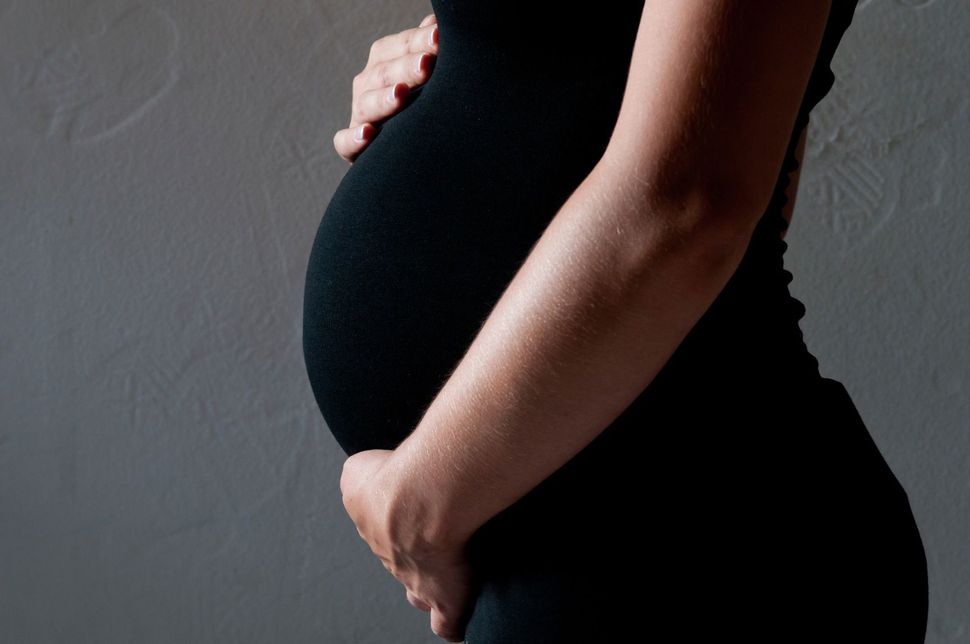 (Washington Jewish Week via JTA) – Laura has donated her eggs four times to women who needed help having children.

“It gave me a real sense of purpose,” she said. “It really is a great personal pleasure to know that I have something that changes someone’s life.”

Laura, 28, from Manassas, Virginia, asked that her full name not be published to protect her privacy.

She made the donations through through A Jewish Blessing, a Jacksonville, Florida, company that matches Jewish potential parents who are infertile with Jewish egg, or ovum, donors and surrogates. The company has helped bring more than 180 babies into the world in its 10-year history, said founder Judy Weiss.

While some Jews seek out Jewish eggs to ensure that their babies are “kosher” with rabbinic authorities, most just want their offspring to be like them, officials at “egg banks” agreed. Despite the high cost of treatment, they report being unable to meet demand.

People are “looking for a donor who could pass as a member of their family. I think that’s part of human nature. We want a donor who looks like us,” said Heidi Hayes, CEO of Donor Egg Bank USA in Rockville, Maryland.

Weiss agreed, saying, “It’s a sense of comfort, knowing you can relate to the woman who they felt had something in common with them.”

Some view this desire as ethnocentric. Weiss has gotten “lots of ugly anti-Semitic emails over the years.” Basically, she said, the email say, “‘You Jews think you are better than anyone else. You think your eggs are better than others.’”

A bigger concern for Weiss is finding enough Jewish eggs for women who want them. She is able to help about 40 families a year, but that number could be higher if she had more eggs to distribute, she said.

Hayes has the same problem. She works with all types of women and estimated that just 5 percent of her clients are Jewish.

“Finding Jewish donors is difficult. There aren’t as many women who donate,” she said.

NY LifeSpring is a company located in New York City and Israel that also connects Jewish couples with Jewish donors. It gets many of its egg donations from Israeli women.

Ruth Tavor, who operates the company with her husband David Fogle, estimated that they help about 45 women a year, from up to nine different countries.

She agreed that Jewish law is not a major motivator for people to seek Jewish eggs. Part of the reason, she said, is that there is no rabbinic consensus on the issue.

“If you meet enough rabbis, you will get many, many versions,” she said.

Website JewishFertility.org advises infertile couples to speak to their rabbi about the best way to proceed with trying to become parents. To eliminate doubts about the baby’s religion, the newborn can be converted to Judaism, it says.

The website calls egg donations “a viable option” and lists three definitions of motherhood. By one definition, if the birth mother is Jewish, the child is Jewish, regardless of who provided the egg.

By another, the child is Jewish only if the egg came from a Jewish woman. Some rabbis insist the woman must be single, as she must be someone the father could marry, according to the website.

The strictest definition holds that both the egg donor and the birth mother must be Jewish for the child to be Jewish.

All egg banks conduct a lengthy battery of checks on potential donors, including a medical history and information about job, income, drug and alcohol use and even hobbies.

At Shady Grove Fertility Center, which has locations throughout the Washington, D.C. area, donors are screened for 103 genetic disorders, of which about a dozen are specifically Jewish. They are questioned about their religion and whether or not they are observant.

For every 30 people who offer to donate, only one is accepted, said Saffan, who works out of an office in Annandale, Virginia.

“Most people who donate want to help somebody. They have two kids. They want a little money for their college fund,” said Dr. David Saffan, a reproductive endocrinologist at Shady Grove Fertility Center.

It costs about $29,000 for one traditional donor egg cycle, not including medication, at Shady Grove. But the cost can be lower if a woman shares a donor’s eggs with other patients.

It is illegal to pay someone for part of their body; the money is considered reimbursement for medical and other expenses.

A gay Jewish couple in Washington, D.C. turned to A Jewish Blessing for both an egg donor and a woman to carry their baby to term. It was important “to find someone who reflected our Jewish background,” said one of the men, who did not want his named published due to privacy concerns.

Their son, now 6 years old, has an Israeli name and is being raised Jewish, he said.

“We know there are a lot of halachic challenges” in making sure a child is Jewish, but with the help of A Jewish Blessing, some of those issues were cleared up for us, he said.

“We are so appreciative. I just wish more Jewish women would help” by donating their eggs.