It’s Time to Embrace a Post-Modern Approach to Orthodoxy 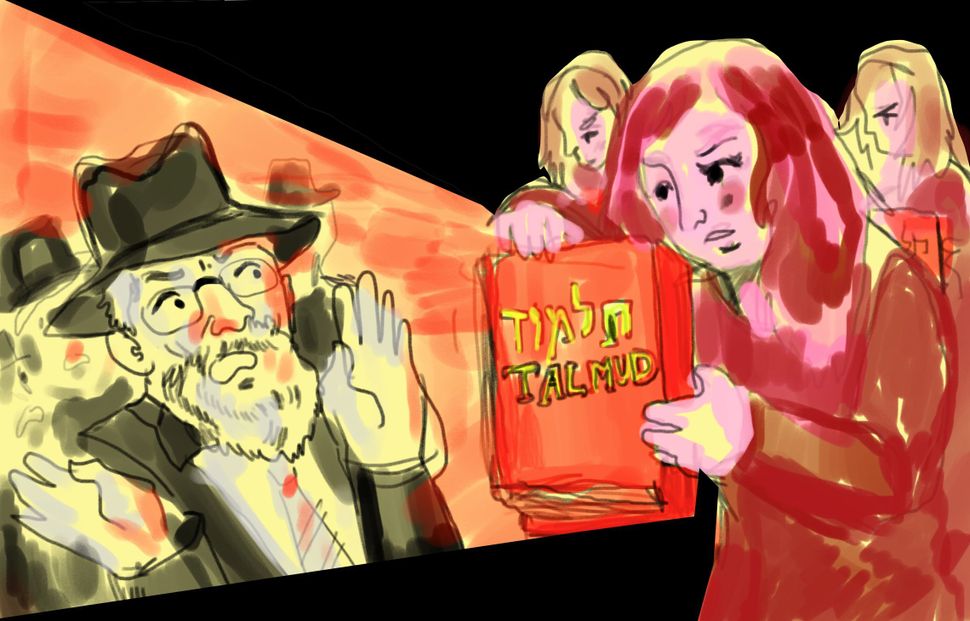 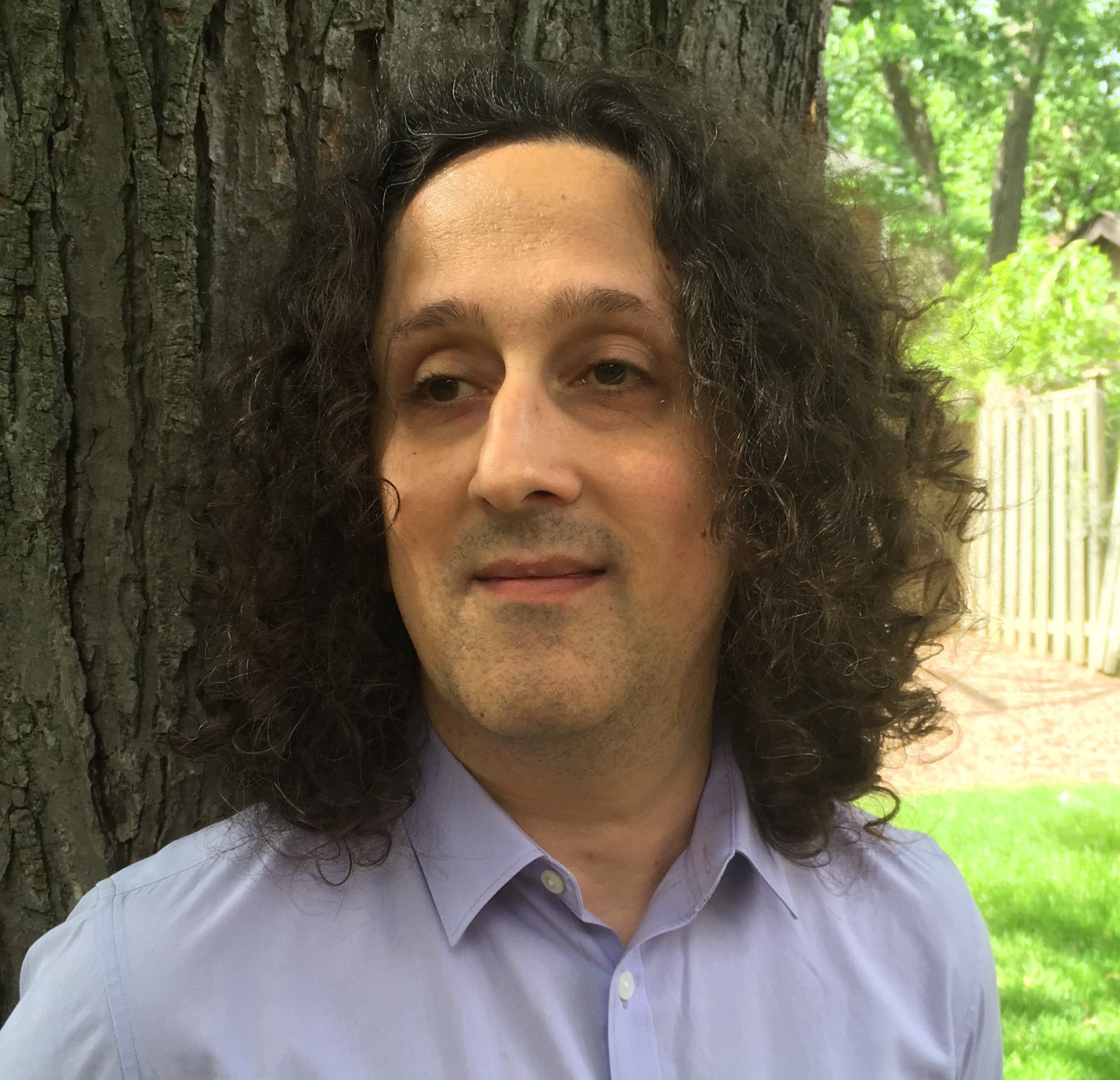 Yeshiva University’s Rabbi Mordechai Willig that an evolving viewpoint on the place for women and gays in Jewish life are manifestations of post-modernism. In contrast, Modern Orthodoxy’s shift to the right can be seen as a rejection of post-modernism. He closes rather ominously with the exhortation that “authentic” Modern Orthodox Jews must “observe the laws upon which others trample…only then can we successfully pass our sacred and eternal tradition on to future generations.”

I fear that Rabbi Willig is a little bit confused about what constitutes the post-modern project. In fact, the phenomena that he laments are distinct outgrowths of the modernist agenda. Modernism privileges the discourse of science and rationality as the grand narrative by which to evaluate all knowledge. The view of women celebrated by Rabbi Willig would more accurately be labeled as pre-modern Orthodox. A modernist would note that, given the most recent tools and advances offered by the scientific method, there is nothing inherent in the physiology of the female sex that would make them less able to engage in, for example, Talmudic learning than their male co-religionists. So a modernist would conclude that we must abandon the pre-modern conception of women, for only then, to use the Rabbi’s words, can we “successfully pass our sacred and eternal tradition on to future generations.” Similarly, as our understanding of the biological basis of sexual orientation grows, it becomes increasingly difficult for those committed to the modernist project to view our gay co-religionists through a pre-modern paradigm.

So in fact, it is the modernist project that Rabbi Willig further fears will “lead to a schism within Orthodoxy…that the beliefs of liberals are really Conservative but they publicly cling to Orthodoxy because of its identity and its association with authenticity.” And, in my opinion, this is where the post-modern project begins. Post-modernism, at its core, is a rejection of the utility of binary oppositions like Orthodox = authentic Judaism in opposition to Conservative = inauthentic Judaism. Modernist need to realize that their goals will be better achieved under a post-modern identity. This means rejecting the charge of relativism, that we are giving up on truth or authenticity, and instead argue that the ends of Halachic Judaism — assuring that it remain an eternal tradition — are better suited by a discourse that does not privilege arbitrary division and using labels as conversation stoppers.

The post-modern Judaism that I wish to argue for to those made uncomfortable by Rabbi Willig strives above else to be transformative. Embracing a halachic paradigm should mean more than criticizing those who interpret our shared Torah differently or simply delineating the sets of rules and prohibitions we must follow because we are, as Rabbi Willig describes “confident of Hashem’s reward in the end.” I have spent my life in an encounter with halacha that constantly changes who I am as a person, changes the environment in which I am building a life and changes those who come in contact with me as we stimulate our respective moral imaginations.

Theologically, I have always found inspiration in Rabbi Menachem Mendel of Rimanov’s explanation that at Sinai God only pronounced the first aleph of “anochi,” the first word on the Ten Commandments. Think about that. The aleph is nothing more than an exhalation. God breathed into the people, all of the gathered masses, all genders and sexual orientation, and they took it from there. The Jewish moral imagination was stimulated by God, but left to evolve in the minds and breaths of His chosen people. The Izhbitzer-Radziner Rebbe adds that when our ancestors heard the Ten Commandments, it was a transformative experience. Their mental models changed, and the moral code breathed into them became intuitive.

I remain sympathetic to the modernist project of studying the history of Jewish mindsets and halachic models which were constructed at specific points in time to cope with specific physical and social environments. And I will insist that foundational models are more important than later models. But ultimately, Judaism is a living, breathing tradition. And as the pragmatic philosopher Richard Rorty notes: we do not bother to change our frames or the terms of our moral discourse until imaginative sympathy has revealed their inadequacy.

Rabbi Willig sees something wrong in those of us whose imaginative identification with the weak and powerless impels us to step back, look critically at our previous mind-set, and try to change it. The ongoing experiments within the Modern Orthodox world in regards to women’s rights stands out to me, in opposition Rabbi Willig, as exemplary. Our post-modern Jewish moral imagination does not say we strike down the tradition of difference between genders. But we are also not unsympathetic to the experience of women who today feel left out. And so, by rejecting the modernist binary oppositions and recognizing the ambiguous space it leaves behind, we are left with no other option but to experiment with different models to figure out what might work best in moving the Jewish tradition forward.

Implicit in this type of experiment is the readiness to fail, the ability to try something and say this does not work. The aleph breath compels the sympathy to the disenfranchised, but only a lived experience and an evolutionary process over time will determine the optimal adaptation, the change that will make us strongest. And so, if Modern Orthodoxy cannot let us experiment without fear, then it’s time to embrace a post-modern approach to Judaism with love.

David Weitzner is the Assistant Professor of Strategy and Ethics at Schulich School of Business, York University.

It’s Time to Embrace a Post-Modern Approach to Orthodoxy