Keeping Calm and Carrying On in Efrat 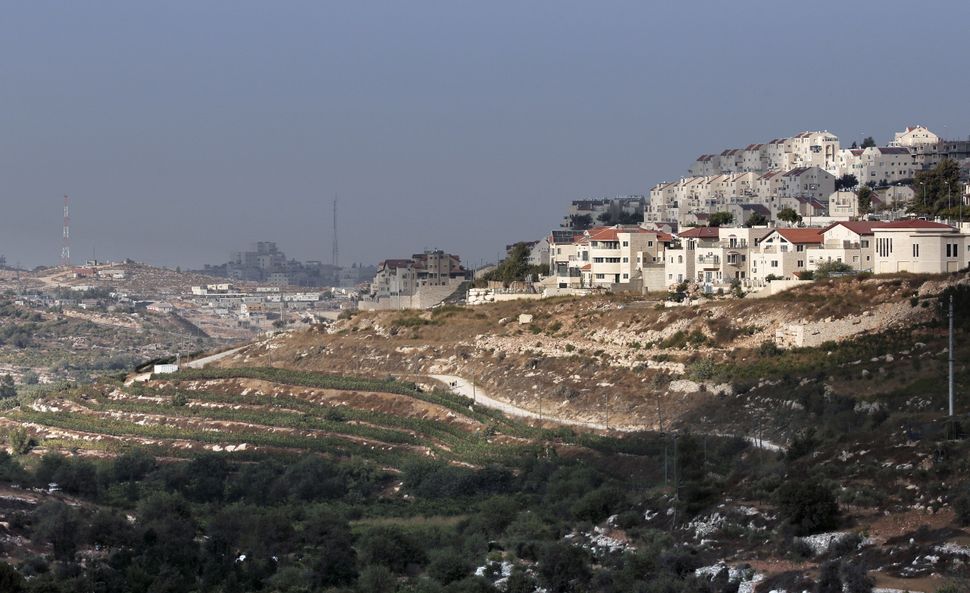 “Traitor,” I say to the mirror, applying ointment to the bright red spot on the tip of my nose. “Wuss,” I say to the crack in my bottom lip, wielding my lip balm like a caulking gun, determined to repair the breach in my flesh.

I live in Judea in a town called Efrat. My son is an IDF soldier. And things are tense.

My face is just not getting with the plan which is to not let it get to me. The terror, that is. The stabbings, shootings, fire-bombings, driveovers, kidnappings, and stonings. 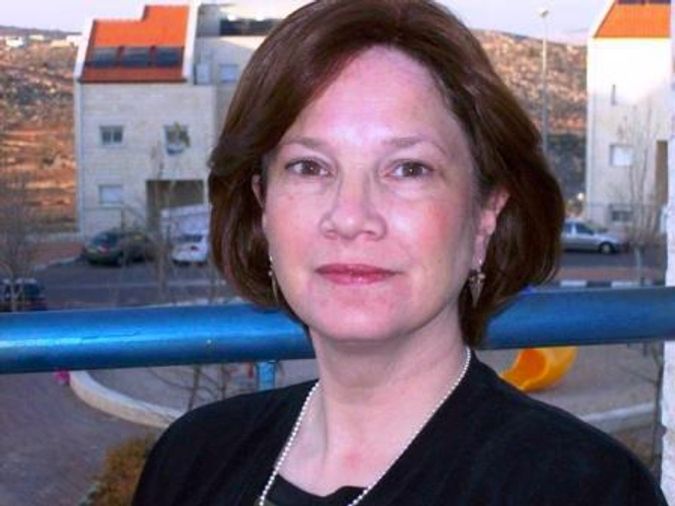 “I’m a survivor.” I say it to the mirror. I say it to myself. And I mean it. After all, I’ve been through this before. I know this song, its lyrics by heart, even if the arrangement has changed. Instead of blowing up buses, they stab us, or pour oil on the road, or shoot us in front of our small children.

There’s nothing different here. Nothing that distinguishes this terror from any other. A different note here and there. But the same tune, with the same ugly unmusical hook and crashing chords.

During the first Intifada, I learned to shoot a gun. Now I carry pepper spray. Because if you shoot them they sometimes put you in jail. I don’t take the bus, because the bus company moved our stop from inside the terminal, to outside in the elements, the very last stop on the road, where we wait for the bus to Efrat at a stop shared with Arabs waiting for their own buses to their villages and towns. Egged left us to twist in the wind (and rain and without an umbrella). And I don’t feel safe out there.

So I stay home and listen to my phone as our family Whatsapp group chimes all day long. “Is everyone okay?” asks my son in the Golan, or my daughter in Beersheva, or my children in Ramat Gan, “There’s been another pigua, a terror attack.”

“I am alive,” I tell them. Striving to sound blasé. Almost meaning it. I’ve been in Israel long enough to have learned state-of-the-art coping techniques. I can walk away from my computer anytime. Away from the news feeds, the attacks, the heroes and the victims. I can do this.

I know enough to know that you put the gas mask on your own face before that of your child. I know I need to take care of myself, first. And so I blast some music into my self-created bubble, sing my heart out, and find relief. But there are issues.

It’s hard to concentrate. On my work, that is. The thing that pays the bills.

I’m a writer. By profession and addiction. A staff writer for a faraway car donation program, Kars4Kids. It helps kids go to camp. It’s in New Jersey. And I’m in a war zone. In a war zone. Pulling the words out, one at a time, the thoughts thick in my head.

My son is a soldier in the thick of it. When the words won’t come I picture him there, suited up, padded to the max. In uniform, holding a shield in front of him to repel the rocks. I haven’t asked him what he does out there, but I know where he is and I’ve overheard the hushed phone calls between him and his father, my husband. I’ve heard enough to imagine it. The catcalls they send his way, making his testosterone rise until the aggression blooms atop the surface and he loses it and makes a foolish move, God forbid. He is only supposed to stand there and take it. And if he gets hurt because he can’t defend himself, I will lose it, I swear.

But I won’t lose it. Because I’m here. And that’s a kind of proof when one is a Jew. It means your ancestors got lucky or were very canny.

Maybe they did something slightly unsavory, anything to stay alive. Or simply found grace in the eyes of God.

The Jews are a miracle.

But me? In general, I am foggy and forgetful. I heat a mug of water in the microwave for a cup of instant coffee at 10 AM, open the door to stop the darned machine from beeping, and then forget all about my mug until bleary-eyed at 2 PM, I think to myself, “Gosh. I am awfully sleepy. What’s up with that?” and remember the coffee, unmade and undrunk.

Still, there are moments of inspiration, where I surprise myself with just how well I’m dealing with things. My home is neat and clean, my younger children well fed. I bake cookies for my soldier son for when he comes home on leave. I make lists and cross out the items one at a time, as I always do. I get things done. I’m in control.

And then my skin gives me away.

Varda Meyers Epstein is a mother of 12 and a communications writer at the charity .

Keeping Calm and Carrying On in Efrat