Baby Hitler and Other Moral Questions for GOP Candidates 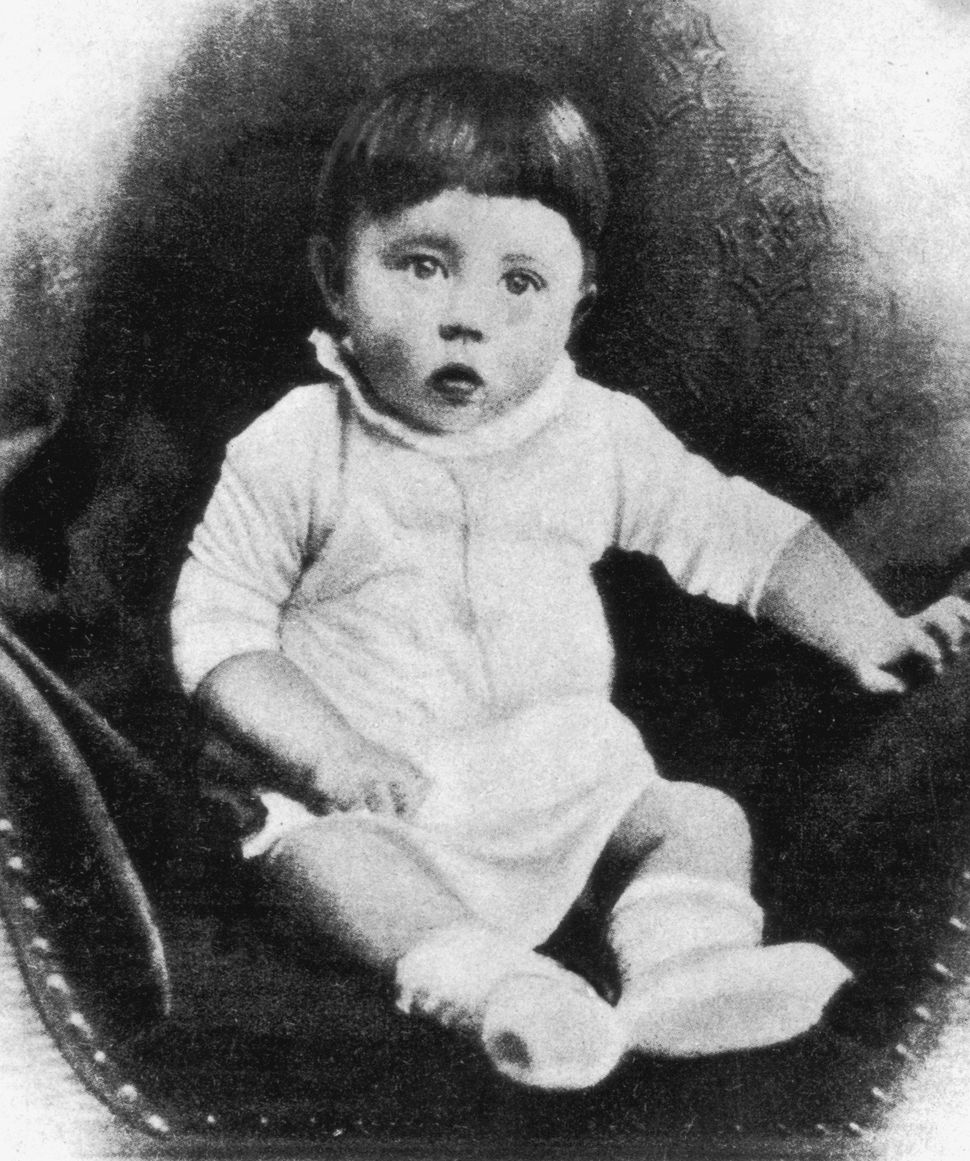 And what if Hitler were a puppy? Would you kill puppy Hitler? Would you be able to go back in time and actually kill an adorable puppy? I don’t mean one of those hairless breeds that make you wonder what the world has come to. I mean a Golden Retriever Hitler puppy. Or a Bassett Hound Hitler. If you were Scott Walker, you should think twice before killing puppies, even if they’re Hitler puppies. That’s all I’m saying.

If Hitler were Bei Bei, the baby Panda getting a veterinary check-up at the National Zoo, surely this would complicate matters. Pandas are an endangered species, so killing baby Panda Bei Be Hitler would be especially problematic. If you were Donald Trump, would you kill Bei Bei Hitler?

But what if Hitler were Thumper from “Bambi?” If you’ll recall, Bambi’s mother gets killed and Thumper is his best friend. How cruel then, would it be to kill thumper Hitler? Ted Cruz, I put it to you: Would you kill Thumper Hitler?

What if Hitler were Agnes from “Despicable Me?” Specifically when she mistakes her Cheetoh for a Caterpillar? Would Rand Paul be able to kill Agnes Hitler? Or would he let Agnes Hitler live?

Imagine an egg beginning to hatch. The cracks get bigger and bigger and suddenly… A fuzzy yellow baby duckling pops his head out! And it’s Baby Duck Hitler! Rick Santorum, what would you do? Would you actually kill Baby Duck Hitler? Or would you go back in time and just eat the egg?

What if Hitler were a kitten who got startled? Or a kitten fighting with its own shadow? Or a kitten waiting for his bed to be cleaned? What would Ben Carson do to these impossibly cute Hitler Kittens?

Baby Hitler and Other Moral Questions for GOP Candidates