One Woman’s Investigation of Religion in Public Schools 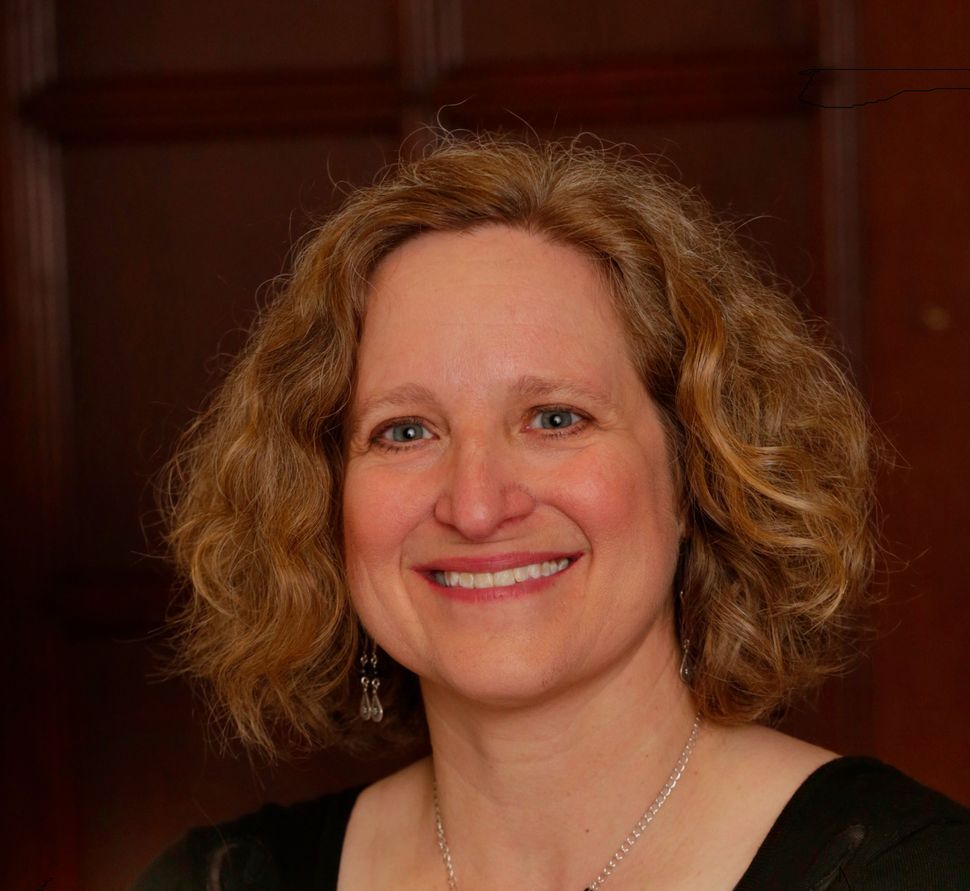 One of the events that Linda K. Wertheimer reports on in her new and comprehensively researched book, “Faith Ed: Teaching about Religion in an Age of Intolerance,” happened on a school field trip to a mosque in 2010. Two hundred students in Wellesley Middle School’s sixth grade visited a mosque in the Roxbury section of Boston to augment their classroom study of world religions. The trip, intended to be strictly observational, veered into controversy when a male worshipper asked a small group of the students if they wanted to join him in prayer. A mother chaperoning the trip surreptitiously took a video of the boys participating in the prayer service and soon after it went viral.

Among the recriminations were that mosque officials were trying to indoctrinate students. The school took responsibility for the mishap and noted that the worship service was not part of the planned tour. The original focus was on booths that offered students a look at hijabs, Korans in various languages and other Muslim objects.

Wertheimer, no stranger to religious controversy in her own life, was intrigued by the firestorm that ensued in Wellesley. When she was nine years-old her family moved from a town in western New York — a small but diverse area — to Findlay, Ohio, another small, but homogenous town in the northwest corner of the state. The Wertheimers were the only Jewish family in the area. Wertheimer recalls that Findlay was “essentially like the Bible belt. The Church of God, an evangelical church, had a heavy presence in the town. My first week of school [in Ohio] a woman came into my fourth grade public school classroom and taught religion.” Wertheimer came to call the woman the Church Lady after the woman told the story of Jesus through song and art in those weekly classes.

“Something was off for me,” Wertheimer noted, “I was sinking into my chair, but other kids seemed to take [those classes] for granted. In fact, what the Church lady was doing was outlawed by the Supreme Court in 1948.” Her parents complained and she was eventually excused from the class. Her brother, just two years older than she, remembered hearing the anti-Semitic taunt that the Jews killed Jesus. Throughout her school years in Ohio, Wertheimer was similarly dogged by comments that she going to hell for not believing in Jesus.

A journalist who was the long-time education editor for the Boston Globe, Wertheimer’s own experiences shape “Faith Ed” in fresh, elucidating ways. For example, as she crisscrossed the country these past five years observing and reporting on the teaching of religion in various public school classrooms, she stopped in her Ohio hometown to find the Church Lady. “I had this huge image of her in my mind, but the meeting itself was not that dramatic. She said she never really thought about the kids who left her classes, she assumed that the parents didn’t attend church, didn’t want religion. She told me, ‘I’m sorry the children treated you that way.’ She didn’t take ownership that the problem was created by the adults.”

In the 1990s and early 2000s standards were established to teach about the world’s religions as part of social studies and geography curricula in public schools. “Teach don’t preach” became the gold standard. Inherent in that phrase was the delicate balance to remain academic about religion without promoting it.

One of the success stories around “teach don’t preach” has been in Modesto, California. Situated in California’s own Bible belt, Wertheimer’s extensive reporting showed that teachers were able to separate their beliefs from their lesson plans. Wertheimer cited a teacher in Modesto who was an evangelical Christian with a master’s degree in Eastern religions. “He proves that you can teach in an unbiased way. At the end of their nine-week course he has the kids guess what religion he is. Some kids think he’s Buddhist.”

Modesto’s achievements are a long way from Tampa, Florida where parents in a local high school protested an invitation to a representative from The Council on American-Islamic Relations. Despite the ongoing tension over the representative’s subsequent appearance in the school, a friendship between Katie, a Jewish granddaughter of a Holocaust survivor, and Hepah, a Palestinian whose family left the territories in protest over the Israeli occupation, became close friends.

Both girls had experienced prejudice because of their religions. But from the beginning the girls eschewed politics. Wertheimer got to know them during a school trip the girls took to Epcot. She observed them bonding in the Morocco exhibit where Hepah taught her friend Arabic greetings and the meaning of the geometric designs.

Two years later the girls are now seniors and still close friends. They recently confided to Wertheimer that they wished their school taught world religions earlier. “[Learning about each other’s religions] is an issue for them,” Wertheimer said. “It also represents a theme that carries throughout the book that kids are often more mature, wiser and more accepting than their parents.”

Katie and Hepah’s story also affirms that educating students about other religions is a powerful tool in overcoming prejudice. “If you teach about religion early,” Wertheimer says, “It may help dispel stereotypes sooner.” Looking back to her fourth grade classroom, Wertheimer asks the question, “What if instead of promoting one religion, they would have tried to teach us about many religions? Was it ignorance or anti-Semitism?” “Faith Ed” is in many ways a crucial journey to parse that question.

One Woman’s Investigation of Religion in Public Schools