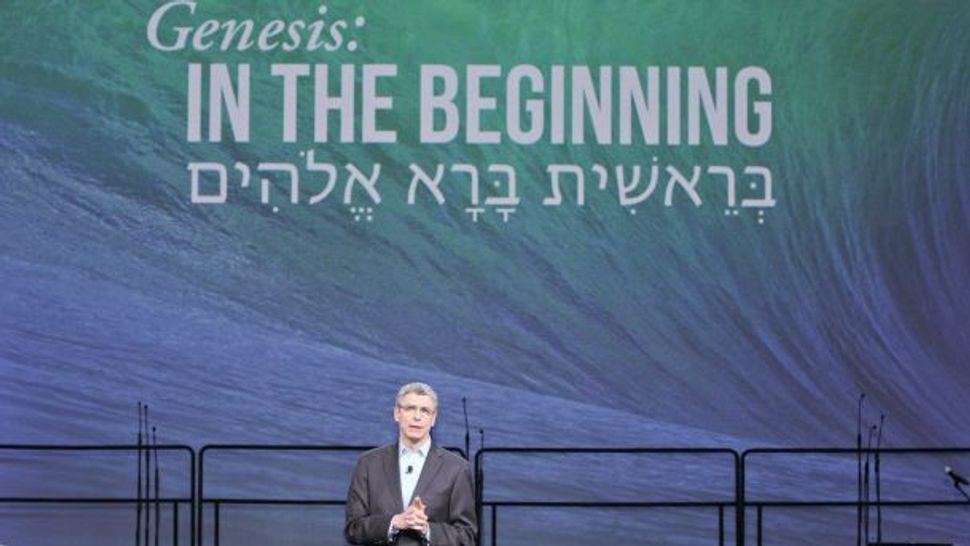 Both as a transgender Jew and a member of the board of Keshet, a national organization working toward inclusion of LGBT Jews in the Jewish world, I am delighted and heartened by the Union of Reform Judaism’s to making Reform Jewish congregations and institutions safe for and inclusive of transgender Jews. While other movements have made general policy resolutions regarding inclusion of transgender Jews, the URJ is providing specific, practical recommendations as to how those principles can be put into practice.

Of course, as Rabbi Reuben Zellman and Rabbi Elliot Kukla remind us in their powerful, must-read response to the URJ’s resolutions, it will take hard, sustained, thoughtful effort for individual communities to become truly inclusive of transgender Jews.

But something is missing from the URJ’s recommendations: The recognition that members of Jewish communities may hold different, and conflicting, ideas about gender. For most transgender people, gender is defined individually; the way we express our gender – the clothes we wear, the pronouns we prefer – reflects our inner sense of who we are. But for most non-transgender people, gender is not only an expression not just of individual identity but of biology: for them, dressing as a man or as a woman expresses their physical maleness or femaleness. For some, presenting oneself as a man or woman also carries other implications, about life experience, socialization, values, spirituality. Indeed, as feminism has taught us, even non-transgender people may hold very different – and sometimes conflicting – ideas about gender.

To truly include transgender Jews, we have to acknowledge this kind of gender diversity – diversity in deeply-held beliefs about what gender is, and what expressions of gender mean – and create processes through which these differences can be respectfully expressed, discussed, and negotiated. To use the “hot issue” of today, even if a community says that anyone who identifies as female is welcome to use the women’s room, as we see over and over again, that won’t change the fact that some non-transgender women may feel very uncomfortable seeing someone they read as male in a space that, according to their understanding of gender, is reserved for those who are biologically female.

I have seen that discomfort on the faces of members of my congregation who, after years of knowing me as a man, suddenly encountered me in the women’s room. Frankly, I felt uncomfortable too. But there is no opportunity at our synagogue, which has officially welcomed transgender people for years, to talk about such feelings, no place for people to discuss about what gender means to each of us, and to negotiate the conflicts between our understandings of it. As a result, though I have never been excluded from or treated rudely at my shul, I have also never felt comfortable there.

I have spoken about gender identities at dozens of Jewish communities across the country, and I know that many will embrace the URJ recommendations. I am deeply moved to know that so many Jews are willing to change longstanding traditions and policies in order to include transgender Jews. But if those changes are made without community discussion – if they are implemented as top-down decisions, rather than openly discussed and negotiated, in forums that respectfully recognize diverse understandings of gender – they will not get at some of the core issues that make it so hard for transgender Jews to feel safe, welcome, and truly included in the Jewish world.

We may not be able to achieve consensus on every question, but as we work toward gender-inclusive Jewish communities, our goal should be that everyone in the community feels that their ideas about gender have been heard, acknowledged, and understood.