Judaism’s Warning About Rhetoric That Led to Planned Parenthood Attack 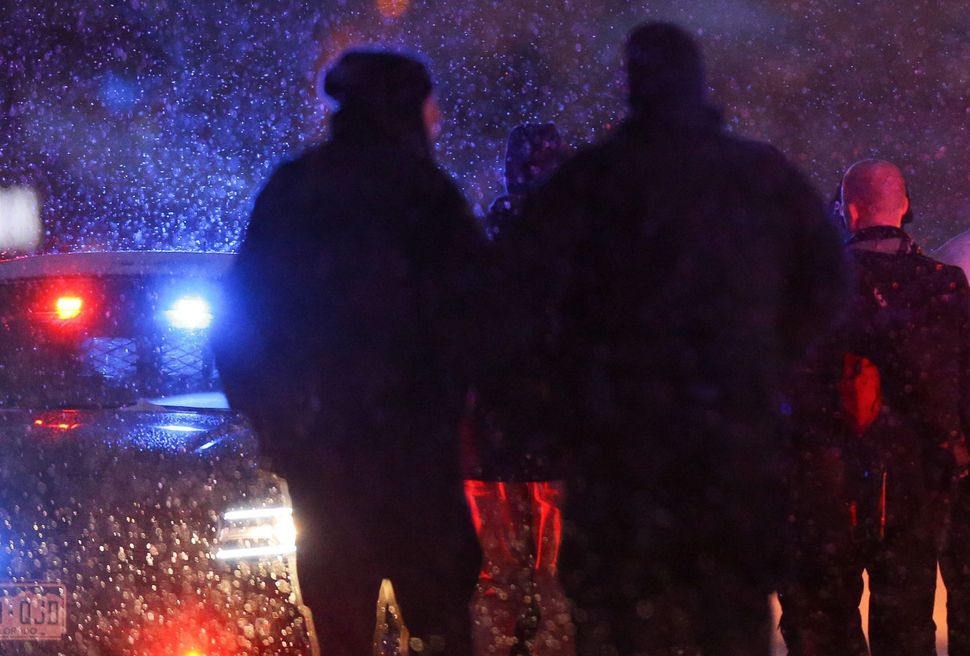 The Jewish tradition teaches that language can kill. In fact we learn that the tongue can be so dangerous that it is kept hidden from view between the mouth and the teeth to prevent its misuse, and that there is nothing worse than an evil tongue.

The ancient rabbis tell a story of a rabbi who sent his servant to the marketplace to buy some good food. The servant went out and brought back a tongue. Next, the rabbi gave that same servant a somewhat strange request: to bring him back some bad food from the market. The servant went out and brought back…a tongue. Which prompted the rabbi to ask his servant: “Why is it that when I asked for ‘good food’ you brought me a tongue, and when I asked for ‘bad food’ you also brought me a tongue?” The servant replied: “Because the tongue is the source of good and evil. When it is good, it cannot be surpassed and when it is evil, there is nothing worse.” (Leviticus Rabbah 33:1)

Sadly, this week, we bore witness to this truth as we confronted the horror of how the vitriol spewed by those who oppose the work of Planned Parenthood incited violence and death. In a foreboding turn of phrase, the rabbis of the Talmud warned that an evil tongue kills three people: the one who speaks evil, the one who hears it, and the one about whom it was spoken. There are so many stories, examples, and warnings from our texts and our liturgy of the harm that language can do that it is impossible to recount them here, but their collective message is clear: if we don’t guard against what we say, calamity will ensue.

As it did in Colorado Springs last week. CNN that the suspect accused of carrying out the Planned Parenthood shooting spree, Robert Lewis Dear, made remarks about “baby parts” to investigators after his surrender. “Baby parts” is part of the poisonous rhetoric used by politicians and others in their horrific and false accusations against Planned Parenthood. Elected officials continue to give airtime to this smear campaign; they are still debating measures to defund Planned Parenthood; and, while Congressional inquiries to date have shown no wrongdoing by the health provider, lawmakers continue to drive investigations dominated by political theater.

In Proverbs we read that “death and life are in the power of the tongue.” And Planned Parenthood is very much about life. At their 700 health facilities, physicians, nurse practitioners, and other staff talk with clients, encouraging them to ask questions in an environment that millions have grown to trust. They deliver comprehensive sex education that empowers adults, teens, and families to make informed choices and lead healthy lives. They provide young people with honest, unbiased, and inclusive information about sexuality and healthy relationships in classrooms and online to help reduce our nation’s alarmingly high rates of unintended teen pregnancies and sexually transmitted infections. Planned Parenthood reports reaching 1.5 million young people and adults every year.

Rabbi Lori Koffman serves on the board of the National Council of Jewish Women (NCJW) and is chair of its Reproductive Justice Initiative. She is also the Director of Community Engagement and Learning at Bet Torah Synagogue in Mt. Kisco, NY

Judaism’s Warning About Rhetoric That Led to Planned Parenthood Attack