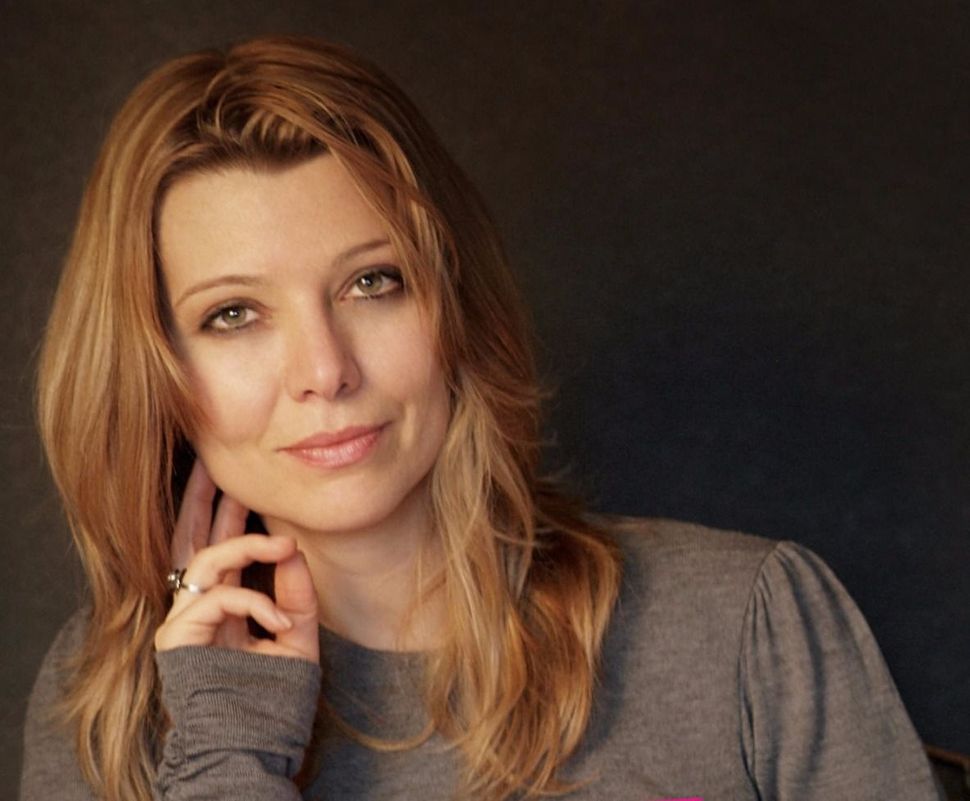 For many American Jews, Palestinian-Israel author and journalist Sayed Kashua is not only a celebrity, he’s the only Arab writer they can name. In addition to reading Kashua’s columns in Haaretz, Kashua’s satirical sitcom, Arab Labor, portrayed the experiences of an Arab-Israeli family with the systemic racism present in Israel, was aired on Israel’s Channel 2, and has been shown in the US at numerous film festivals. So, when asked if we can name an Arab author, it’s easy to call on Kashua to represent our desire to not think of ourselves as racist or Islamophobic, and to avoid confronting the fact that we all store those beliefs inside of us.

I’m going to argue that the same is true for white Americans and the tokenization of black and brown authors like Ta-Nehisi Coates. In short, if we’re really serious about decolonizing our brains and hearts, we need to try harder, and a good place to start (but not finish) is to diversify our reading. This doesn’t mean we stop reading Kashua and Coates, but that we make an effort to include other folks, like, for example, Arab women. Here are 6 Arab women writers to get you going.

The 37 year old Palestinian-American author of the novel A Map of Home was included in the “Beirut39,” a compilation of the most gifted writers of Arab descent under age 40. Her new novel, “Him, Me, Muhammad Ali,” is forthcoming in the 2016. While you’re waiting for it, read her essays, including “Against Domesticity” on The Toast, “Why I Can’t Stand White Belly Dancers”, its follow up, “I Still Can’t Stand White Belly Dancers, both in Salon. Jarrar guest-edited the Arab-American fiction issue of Guernica in 2011

Eltahawy is an Egyptian born columnist, freelance journalist, and author focusing on Arab and Muslim issues and global feminism. She was awarded the Samir Kassir Award for Freedom of the Press in 2009, and her 2011 coverage of the uprising in Tahrir Square could be found in major media outlets. In 2012, Eltahawy was named one of the 100 most powerful Arab women by ArabianBusiness.com. Her first book, “Headscarves and Hymens: Why the Middle East Needs a Sexual Revolution” was published in 2015. You can find her regularly in The New York Times, The Guardian and The Globe and Mail

Jebreal, a foreign policy analyst and journalist, is probably best known by Americans for her first novel, which takes an unflinching look at the establishment of the state of Israel, as well as the First Intifada. The book was made into a film in 2010. Born in Haifa and raised in East Jerusalem, Jebreal’s father was an imam and groundskeeper at the Al-Aqsa mosque. She was the first foreign anchorwoman to broadcast the evening news in Italy, and she has received accolades for her coverage of the war in Iraq. In addition to “Miral,” Jebreal’s novels include “The Bride of Aswan,” (winner of the International Fenice Europe Prize) and “Permission to Survive but not to Thrive.”

Souief’s novels, written primarily in English although she herself is Egyptian, include In the Eye of the Sun, and The Map of Love,which was nominated for a Man Booker Prize. She has also written four short story collections – Aisha, Sandpiper, and I Think of You,as well as a collection of essays about Arab culture – Mezzaterra: Fragments from the Common Ground and Cairo: My City, Our Revolution , a personal chronicle of the first year of the Egyptian revolution. Souief, an activist and commentator, is the Founding Chair of the Palestine Festival of Literature, and a regular contributor to Tthe Guardian.

Born in 1970 in Jableh, Syria, Yazbek has written novels, short stories, film scripts, and work in other literary genres. Like Randa Jarrar, Yazbek was also included in the 2010 “Beirut39” as a one of the best Arab literary voices under 40. In 2011, she took part in the uprising against the Syrian government, was detained, and banned from traveling outside the country. She received the 2012 Pen/Pinter prize for A Woman in the Crossfire: Diaries of the Syrian Revolution and the 2013 Oxfam Novib/PEN Award to recognize writers who have been persecuted for their work.

While Turks are not Arabs, Elif Shafak’s writing is read widely and tackles issues pertinent throughout the Middle East and the Arab world, which is why she’s included on this list. She is the author of nine novels including The Saint of Incipient Insanities, The Bastard of Istanbul and The Forty Rules of Love, and four books of non-fiction. Her work has tackled honor killings, the Armenian Genocide, critiques of ultra-nationalism, feminism, post-partum depression, and freedom of speech. Her essays have been published in Time, The Guardian, and The New York Times.