Does ‘Just Not Sorry’ Hurt Women? 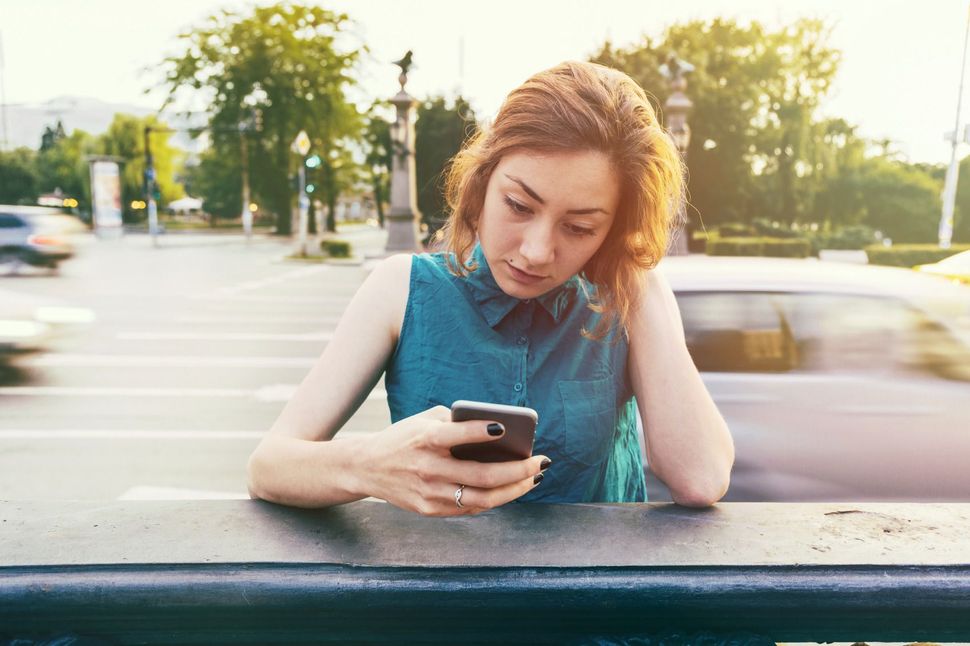 When I first heard about the Gmail plug-in from Cyrus Innovation aptly named I wanted it for myself. It highlights weak words in emails like “Just”, “I think” and “I’m sorry” to remove in order to better articulate the true meaning of the message.

Like many other women, I am guilty of diluting the meaning of my words by sprinkling in qualifiers. In the last email I sent, I counted three “justs.” The main reason I use this kind of language is that past messages have occasionally been misinterpreted as aggressive or hostile and even offended receiving parties when I had no intention of doing so. To avoid a repeat exchange, I try to tone it down so nothing that I write can come across as threatening by mistake.

However, I’ve also noticed that using softer phrases diminishes the power of my thoughts and opinions. If I only “think” something is right, rather than affirming it’s correctness, I sound doubtful and unsure of myself. Furthermore, our world is increasingly evolving to include more straightforward interactions, encouraging workplaces to embrace “front-stabbing” such as at the hedge fund Bridgewater. In these environments, employees use “radical candor” when speaking with one another even when it’s hurtful. Being accurate is held in the highest regard — above being kind.

Defenders of this extreme honesty argue that if you pander to employees’ feelings, you’re essentially wasting time. Direct criticism to the person’s face is the most efficient way to get your message across while eliminating any confusion. Sure, it might hurt people’s egos but Millenials have a reputation of being too ego-centric, having grown up always being told how special they were, so they could benefit from developing a thicker skin and learning how to maturely take criticism.

Sheryl Sandberg famously said to Kim Scott, a colleague at Google, “When you say um every third word, it makes you sound stupid.’” Sandberg didn’t call her colleague stupid. Instead, she identified the language that camouflaged Scott’s intelligence. Scott attests that this directness got her attention without attacking her character.

Unlike Sandberg, others may hide behind radical candor when they are actually being obnoxious and insulting. Saying “you’re always wrong,” or “you’re constantly messing up,” can sound overly harsh and personal. It’s key to separate the person from the behavior when criticizing someone in order to maintain a respectful relationship.

It’s obvious to me that this turn in workplace culture has to do with the way many men prefer to work. In a male-dominated office, employees — both men and women — are expected to learn the rules and follow them. In this case, it’s radical candor even though that style might be counterintuitive or even damaging to the productivity of female employees.

I can’t speak for all women, and I’m sure there are those who like front-stabbing with the best of them, but it wouldn’t only be difficult for me to operate in that environment, it would impede my performance.

I’ve had experience working in many office settings, and the place where my productivity soared was where my manager openly assessed my work, both the good and the bad, but also took my feelings into account. In this example, my manager was a man, but he was extremely self-aware and it was a priority for him to cultivate positive morale. As a result, employees respected him but also enjoyed coming to work and felt like part of the team. This environment was so unique in that no one had a “me vs. them attitude” that often prevails when employees feel like cogs in a machine.

“Just Not Sorry” is a fascinating concept because it forces people (my guess is mostly women) to write what they mean instead of camouflaging their sentiments. It is my hope that women understand this plug-in as a signal that in the year 2016 it is appropriate for us to own our feelings and opinions. We should feel comfortable being strong and assertive. There is no reason to constantly apologize.

However, it is also my hope that “Just Not Sorry” isn’t indicative of yet another way women need to act more like men in order to succeed. Sometimes, it’s okay to soften language if that feels more authentic. In many cases, it’s paramount to consider people’s reactions and sensitivities before speaking. It may actually serve the workplace to be more careful of how we criticize others instead of lashing out in reckless abandon all in the name of “honesty.”

Perhaps, in ten years a new plug-in will be created. One that removes hurtful and demeaning comments and replaces those words with constructive criticism. I look forward to a time when that’s a popular download.

Does ‘Just Not Sorry’ Hurt Women?