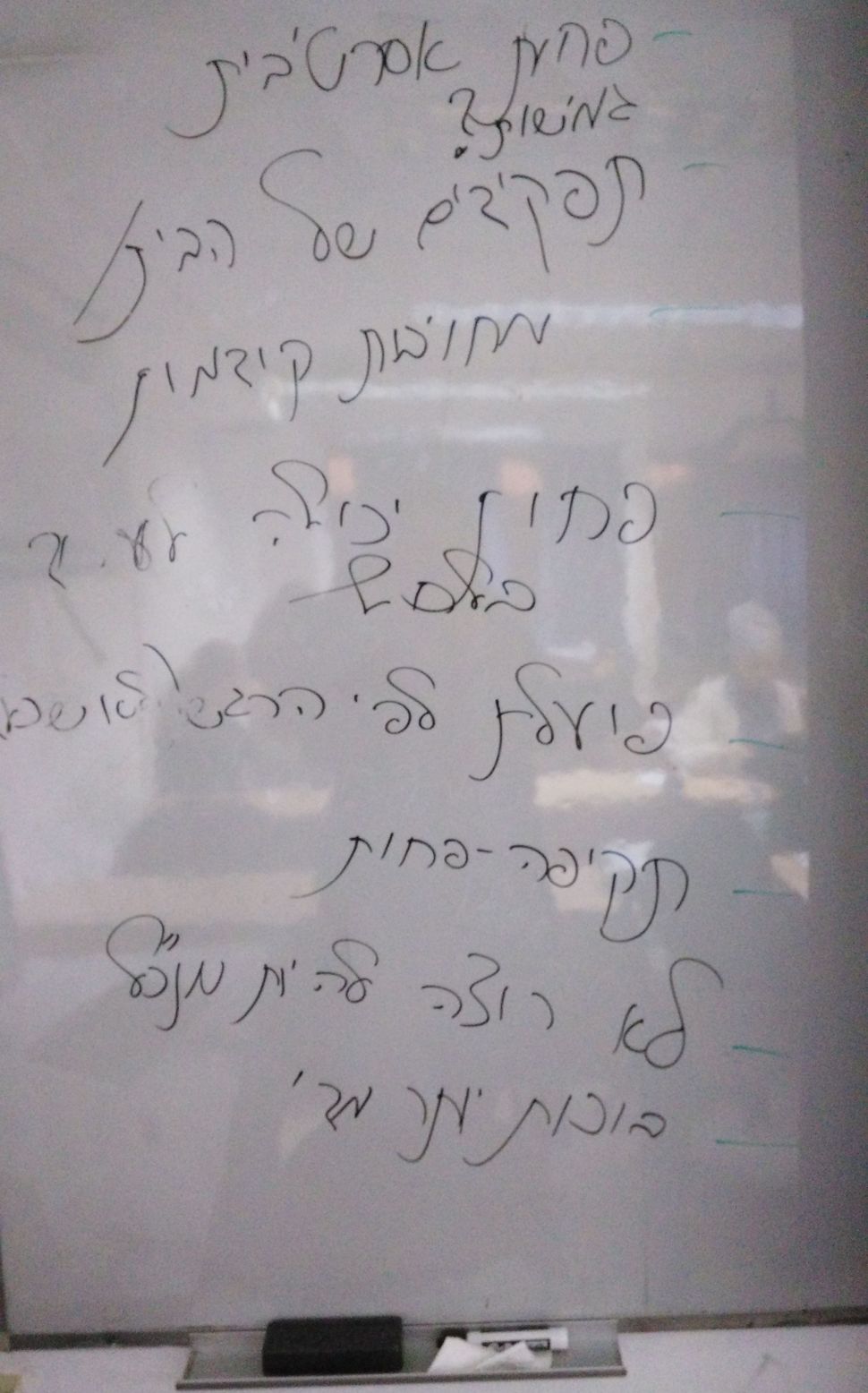 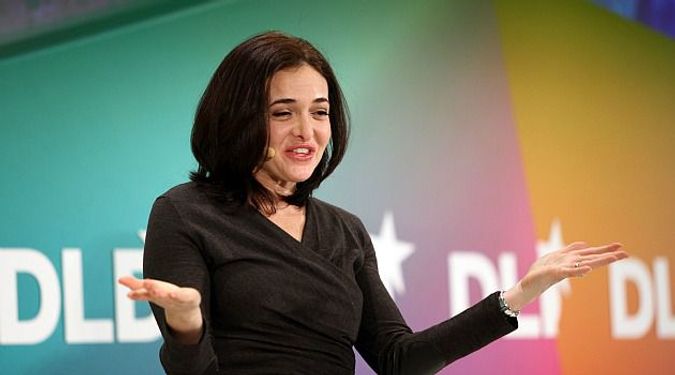 I teach management in a Haredi college for women in Jerusalem. I’m not myself Haredi and so I’m often surprised by the students’ knowledge base – sometimes they are much more aware of the “outside” world than I would expect (with knowledge of things like Abercrombie and Fitch’s discriminatory hiring policies) and at other times they don’t have what most consider general knowledge (i.e. knowing that Silicon Valley is the high-tech capital of the world). One experience this past semester where their cultural upbringing truly caught me off guard.

As I’m teaching a group of young women in a management program, I opted to present a unit on women in management. I started by showing them statistics – women make up 53% of new hires, but only 3% of CEO’s and that even when accounting for children at home, female MBA graduates tend to have more entry level positions and fewer senior positions than their male counterparts. The distinction between women and men with similar educations remains evident later on as well.

I then asked the students what they think explains these statistics. Every suggestion the students gave focused on area’s women , not problems with workplaces or men’s biases against women. This is the list they came up with (I took a picture of the board after class, so it’s here in word-for-word translation from the Hebrew):

Firstly, I think we can all appreciate how stereotyped this list is. Women cry too much to be managers? Some of the issues the students raised I can agree with (don’t want the CEO position, commitments to the home, etc.) but some of them clearly stem from a well-ingrained bias. How could these young women, most of whom come from homes run by their mother, with many children to manage, think that women are less able to work under pressure? 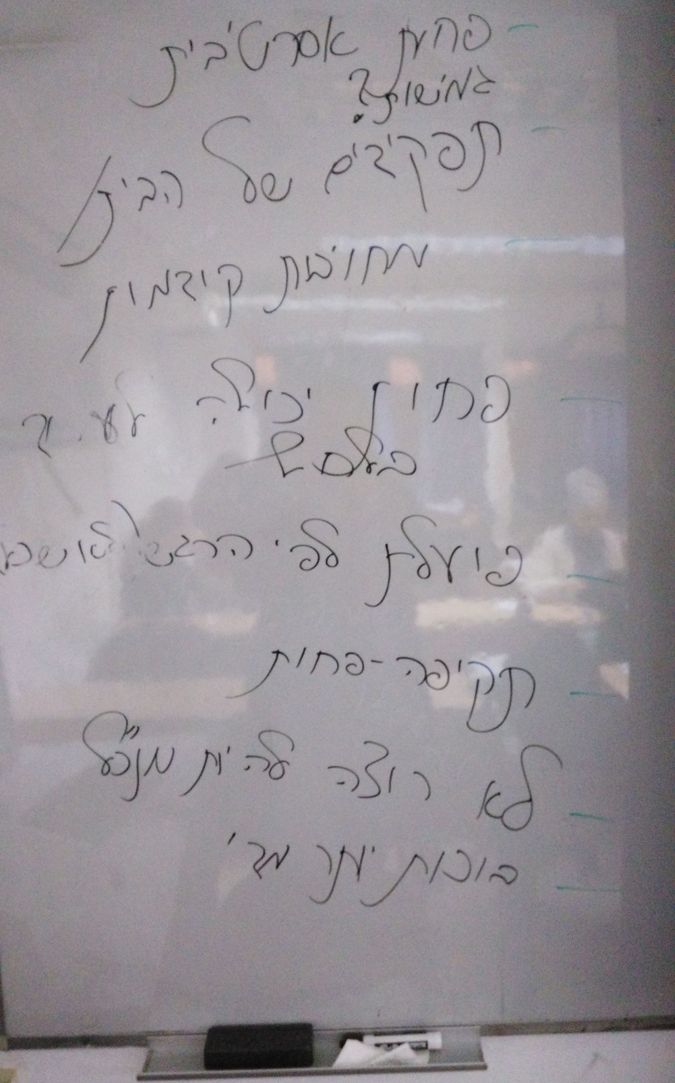 Recently there have been many articles on the rise Haredi women in the workplace. But when we (from outside the Haredi community) look in and see women working in all sorts of positions (junior and senior) we shouldn’t mistake this as a cultural move towards equality. The dogma (at least the one that my vocal students received) is still that women are “less good” than men in many ways. This includes being unable to make important decisions, and of course – crying too much. And this all comes from students who are in college to study management.

My students were fairly surprised to learn that female managers take initiative more than their male counterparts, that they are better at collaboration and that they innovate at the same rate as men (www.businessinsider.com/study-women-are-better-leaders-2014-1). They were also surprised to learn that even in today’s world there are way too many workplaces with informal norms that make it difficult for women to succeed.

I showed them Sheryl Sandberg’s “Lean In” Ted Talk and it made an impression, but I’d bet that the cultural and religious norms these students were raised with will prevent them from ever believing that they can (or want to) really lean in.

Livia Levine holds a PhD in Business Ethics from Wharton, teaches at the Jerusalem College of Technology, and is CEO of Millennial Negotiations.