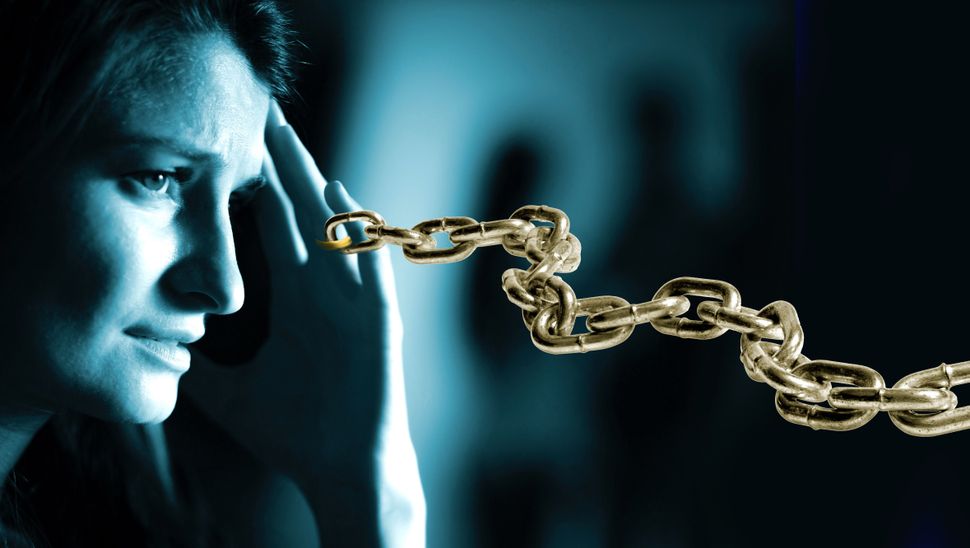 Any suggestion to help resolve the plight of agunot, or “chained women,” whose husbands won’t grant them a religious divorce, must be taken seriously. So we read Shayna Zamkanei’s article with great interest.

Zamkanei argues that the Halakhic Prenuptial Agreement (also known as “the Prenup”) does not work and she proposes what she sees as a real solution to the agunah crisis. She is wrong on both counts. Fortunately, while her proposed solution fails, the Prenup does not.

Zamkanei proposes a system whereby, when a couple gets married, the groom issues a get, or divorce, that is talui be-maaseh, or contingent on the performance of an act. In other words, the get is issued by the husband (perhaps at the wedding), but it only goes into effect once the wife performs an agreed-upon act. Any act could be specified, from filing for divorce to doing 100 jumping jacks, and Zamkanei theorizes that such a get would thus effectively be in the wife’s control because it would be up to her to perform the specified act that activates the get.

This suggestion, along with similar propositions that have been put forward, deserves examination. However, Zamkanei’s proposed solution to the agunah crisis simply does not work on technical grounds. A fundamental problem with her suggestion is that the husband would be able to cancel the get at any point up until the wife performs the specified action. So, for example, if the specified act is that she files for civil divorce, then all the husband would have to do is cancel the get before she files (perhaps at some point while the marriage is on the rocks and they are contemplating divorce) and the get would be entirely invalidated.

The Prenup, on the other hand, has in fact worked 100% of the time in preventing cases of get-refusal. We, at the Organization for the Resolution of Agunot (ORA), have seen roughly 1,000 contested Jewish divorces since our founding in 2002, and we have never seen the Prenup fail in a case of recalcitrance. Zamkanei’s argument that the Prenup “doesn’t work” simply flies in the face of reality. We have argued elsewhere why the Prenup is so effective. And, for all of the theoretical criticism which Zamkanei levels against the Prenup, we have seen many real-life contested get cases in which the Prenup stood the test and ensured the timely and unconditional issuance of a get.

Zamkanei writes that she is bothered by what she perceives as the rabbis of the Rabbinical Council of America circling the wagons on their power and trying to assert their hegemony over Jewish women. In truth, however, the Prenup does not empower rabbis to dominate over a hapless constituency, but provides them with a tool to do precisely that which we expect of them: Find a solution to the agunah crisis.

Zamkanei’s further challenge to the Prenup — that it fails to confront the root cause of the problem — is like objecting to a vaccine because it does not cure the disease itself. To refuse to vaccinate against measles, mumps, or rubella because you insist that researchers do more to find a true cure is foolhardy and dangerous. Similarly, the danger of promoting half-baked proposals to the agunah crisis and undermining those solutions that actually work is that such an approach may, G-d forbid, increase the incidence of get-refusal rather than minimize it. As a community, we need to lend our support to the tools that actually work on the ground, case after case.

As the directors of ORA — one of us is a female attorney, the other a male rabbi — we have nothing to gain by promoting the Prenup other than its potential to one day put us out of business. We hope and pray for nothing less.