Ivanka Trump, Give Us a Break and Stop With the Excuses 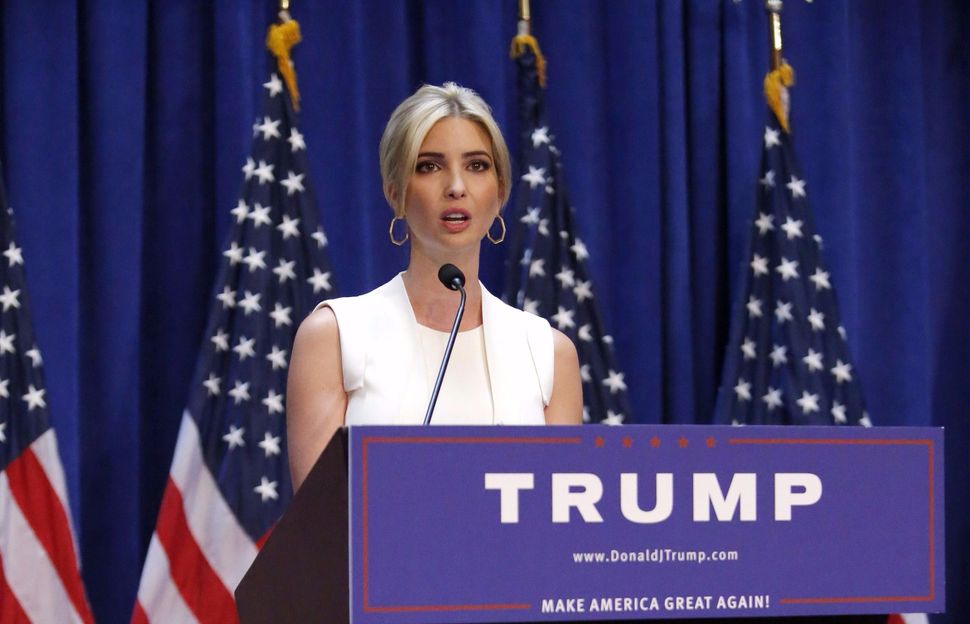 On Tuesday night, the Donald Trump campaign brought out the GOP candidate’s children during a CNN town hall meeting to address Ivanka and Eric Trump’s failure to register as Republicans in time to vote in New York state’s Republican primary on April 19.

The two had missed the October 2015 registration deadline and took full responsibility for the flub.

Or that’s what we wish happened.

Instead, there were plenty of excuses and a lot of blame to go around.

“I’m an independent, and I’ve always voted based on the candidate, as opposed to based on the party. And it was actually a very interesting experience,” Ivanka Trump said, appearing on stage a mere 19 days after giving birth to her third child with businessman Jared Kushner.

“New York has one of the most onerous rules in terms of registration, and it required us to register a long time ago, almost — close to a year ago. And we didn’t do that. We found out about it sort of after the fact,” she continued, and that’s when the excuses get hard to believe.

That’s because Trump’s eldest daughter has been a mainstay figure during her father’s runaway presidential campaign, appearing at his rallies, speaking on his behalf and filming nearly half a dozen videos encouraging his supporters to register, caucus and vote for her father.

So when it was that Ivanka and Eric Trump had completely missed the deadline to register and vote in New York’s closed primary, we had one thought: give us a break.

There were 115 days between Trump throwing his hat into the ring on June 16, 2015 and the New York primary registration deadline of October 9. Between the army of assistants, lawyers, publicists and advisers the entire Trump family employs, how could something so important fly under the radar? In the days after Ivanka gave birth, her Instagram account was regularly updated by “#TeamIvanka.” So if an employee can help you with that, surely you can find someone to help you meet the “onerous” rules and deadlines for New York registration. 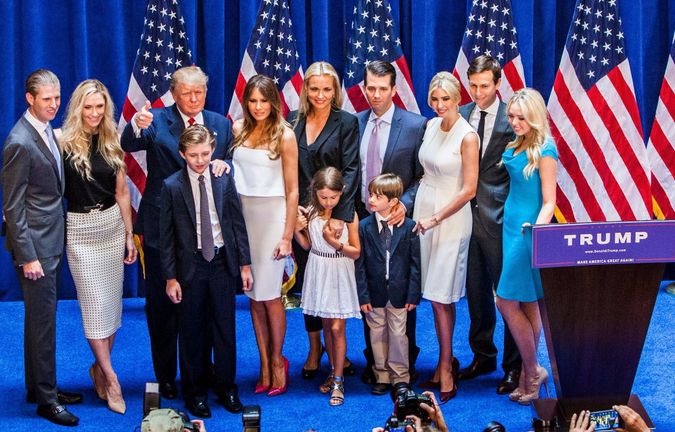 Excuse us if we don’t feel bad for the Trump siblings, especially when there are news stories like that of a black voter who was turned away during Wisconsin’s April 5 primary even after he provided three forms of identification. He, and most of us, don’t have literally dozens of staff members to help us run our daily lives.

And it’s not only his children’s vote Trump won’t be getting next week, Politico reports that Trump adviser and special counsel Michael Cohen won’t be voting for his boss, as he is a registered Democrat.

Ivanka Trump, Give Us a Break and Stop With the Excuses