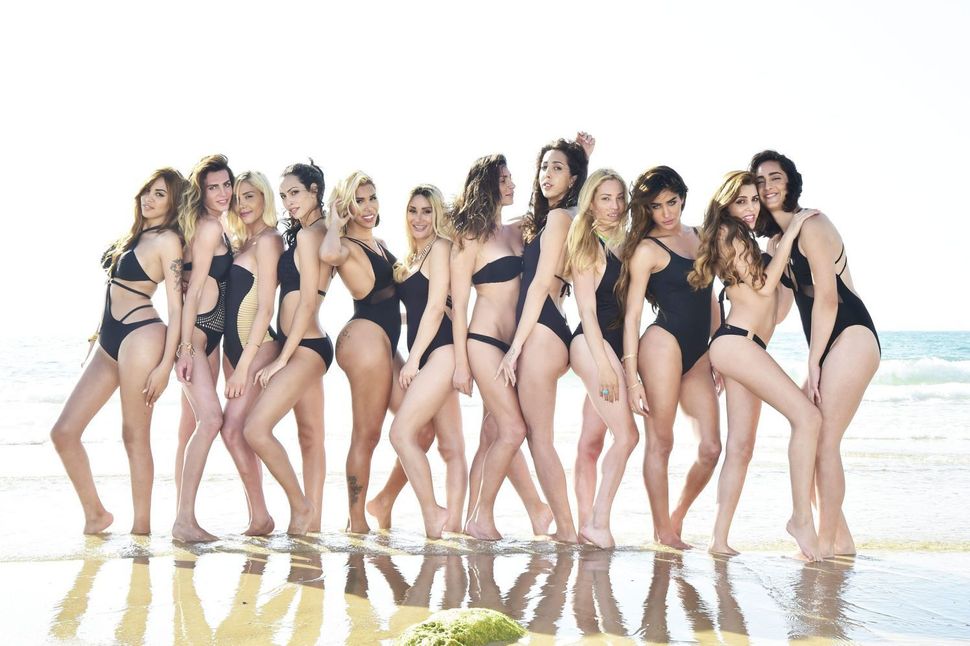 Contestants in the first Israeli pageant for transgender women, to be held on May 27. Image by Eitan Tal/ Haaretz

The 12 women posing for their photos in Eitan Tal’s Tel Aviv studio have quite diverse looks. Some have soft facial features while others show signs of the cosmetic and surgical interventions they have gone through. Yet not one of them looks like they have made an exaggerated effort to emphasize their feminine appearance.

Natural femininity is what the organizers of the Miss Trans Israel 2016 beauty pageant are looking for. The first contest of its kind in Israel, it will be held on May 27 at the Meskin Auditorium at the Habima Theater in Tel Aviv. For Stephanie Israela Lev, the moving spirit behind the pageant, the focus is on normalcy.

There are several beauty contests for transgender women around the world – Miss Trans Star is an international contest held in Barcelona, Miss Trans Europe is held in Naples, Italy, and Miss International Queen, the oldest one, has been held in Thailand since 2004. 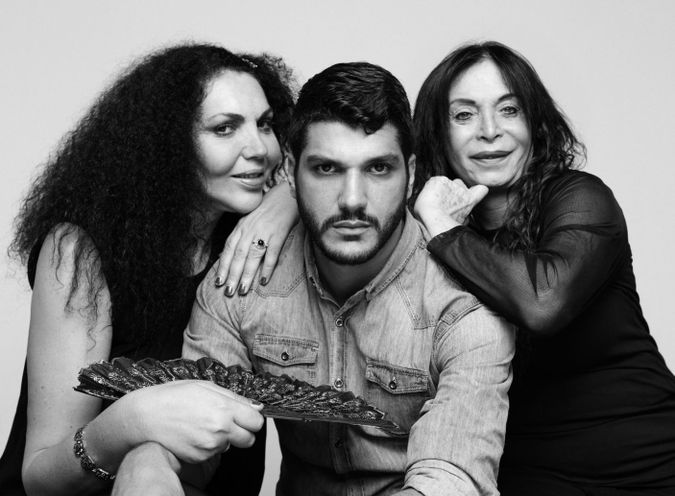 The inspiration for holding a beauty contest for transgender women came to Lev from the Miss Universe contest. It happened after the official rules for that well-established pageant changed, allowing women who were not biologically born as such to participate. This happened after the media uproar that accompanied the removal in 2012 of the Canadian contender Jenna Talackova, after she was found to be transgender.

“When I read about the change in rules my eyes lit up. This breakthrough shook me up,” Lev says. “I thought to myself – okay, we have an option here for transgender women to compete for the Miss Universe title, so why can’t it happen here?”

The organizers have already approached celebrities overseas, including Raffi Freedman-Gurspan, the first transgender woman to be employed by the White House as an outreach and personnel recruitment director for presidential personnel; April Ashley from Britain, one of the first women to undergo a sex change, becoming a fashion model, and, not surprisingly, Caitlyn Jenner, the former [male] gold medallist decathlete Bruce Jenner.

The organizers were hoping to fly these celebrities to the event and asked the Tourism Ministry to sponsor the pageant. The ministry responded positively, but the LGBT community protested against an advertising campaign which was encouraging gay tourism, and the whole process was halted. In any case, Jenner said she would be unable to attend but sent the contestants her best wishes, which will be screened on the evening of the pageant. 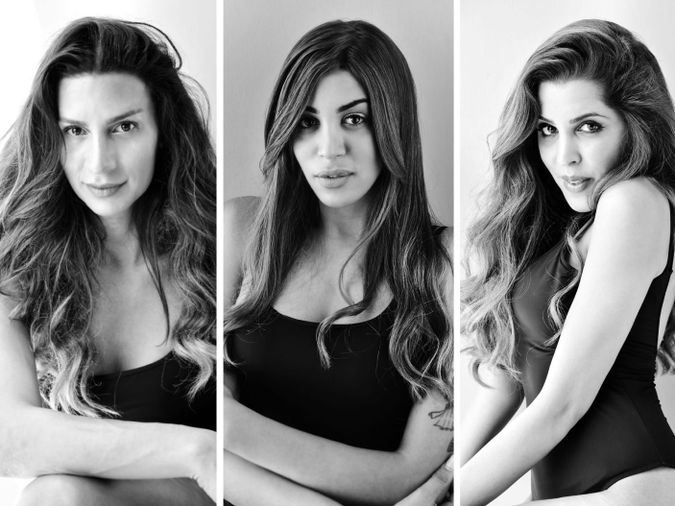 Someone who has already officially confirmed her arrival is Vanessa Lopez, last year’s winner in Barcelona’s Miss Trans Star International competition. Lopez will crown the first transgender beauty queen in Israel’s history, and the winner will represent Israel at the Barcelona contest next September and the MIQ contest in Thailand after that. The Israeli winner will receive a package of cosmetic surgery worth $15,000 from the Kamol Cosmetic Hospital in Thailand. Two runners-up will also be selected: Miss Photogenic and the audience’s favorite.

Lev, a social project coordinator for the transgender community at the LGBT Center, which is partly funded by the Tel Aviv municipality, sees the pageant as a continuation of projects she initiates on behalf of the center, which are designed to provide professional training for transgender women.

“I hope this contest becomes a permanent feature,” she says. “We would like it to be a normal event, appealing to everyone.”

She believes the beauty contest will serve the community through the media exposure it will give these women, including discussions of their circumstances, as well as opening up opportunities for their personal progress. Lev has no doubts regarding the extent of the openness of Israel’s entertainment industry and its ability to take in transgender models, actresses or presenters. These days she’s in the midst of negotiations with a talent agency regarding opening a transgender department, but her wish is to address not only the fashion or entertainment worlds. 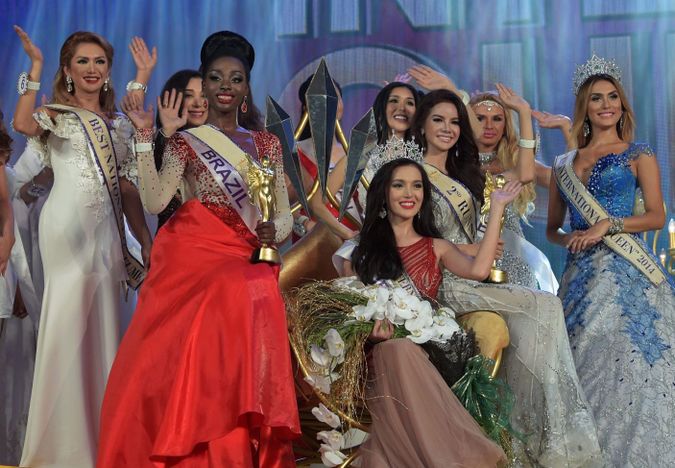 The fact that beauty pageants have been increasingly criticized for their oppressive display of women and for their objectivization of women does not trouble her at all.

Despite the self-conviction she demonstrates, Lev wasn’t sure what sort of response she’d get from these women. Transgender women in Israel are still concerned about coming out in public, but to her surprise, she received many positive responses when she started posting on Facebook, and 40 women ultimately showed up for auditions. After personal interviews and other tests including screen tests, the 12 contestants were selected. 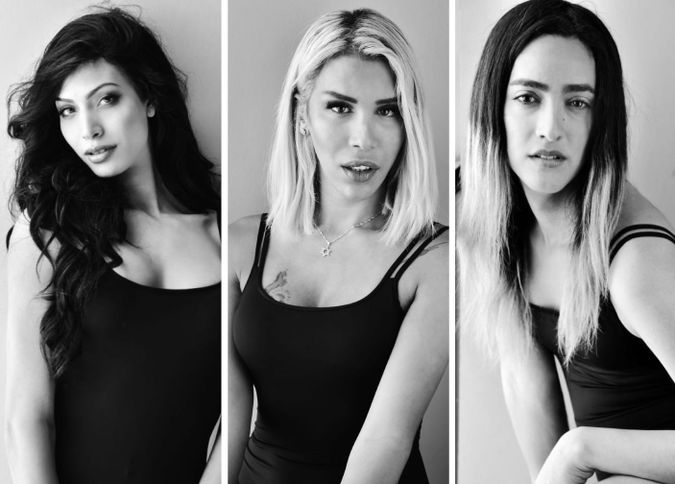 The show’s producer Shenhav Levi emphasizes that if, naturally, physical appearance did receive consideration in the screening process, indices of beauty were quite different than the usual ones. “Our tendency was to pick women who hadn’t undergone too much surgery and who looked naturally feminine, ones who were only on hormones. On the other hand, it was important for us to bring to the forefront the transgender type of beauty, which is a post-surgery beauty, and to understand what it implies: a more highlighted and more feminine look, casting an eye toward the entertainment world,” he says.

Efrat Tilma, one of the founders of the trans generation in Israel and a judge at the contest, adds that “the fact that I’m the only transgender woman on the panel of judges makes me look for the perfect winner, in her looks, behavior and intelligence. She should be someone capable of representing me and our community in Israel and around the world, not someone who just wants to be a model but someone who may want to finance her studies with the prize money.”

For all of this to happen, Levi has been looking for sponsors, professionals who will take on the production and celebrities who will bestow some of their aura onto the event. He says that responses here were slow at first. “Many people were evasive, and you know when they’re making excuses. It was important for us to gather people who are truly committed and happy with the idea and this initiative.” 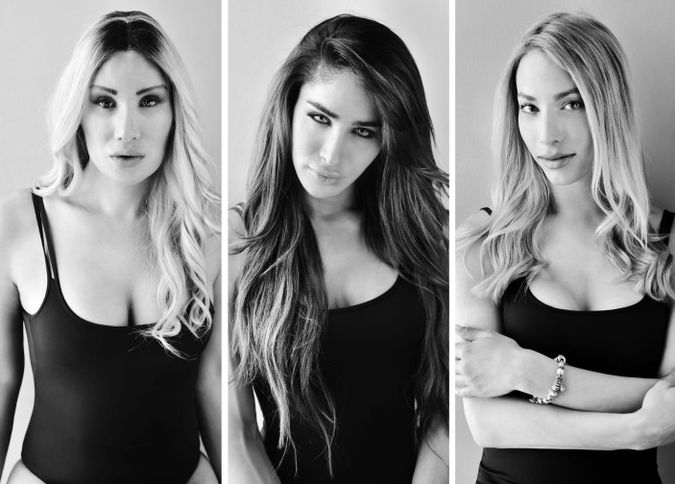 Despite the great changes in the lives of transgender men and women in Israel, there is still much room for improvement. “We still live in a conservative society. People still have fears regarding transgender women,” says contender Tilma. “It’s important to realize that we’re not at the margins of society, we’re part of it. The problem is that the public is fed scraps of information about the lives of transgender women and the experiences of all sorts of women, which it finds hard to digest.”

“There’s much more to do to improve in the lives of trans women in Israel,” says fellow contestant Or, “first of all with regard to employment. Regrettably, many women go back to work in marginal jobs, mainly in prostitution. If a woman doesn’t want to, society pushes her in that direction since it’s hard to find more regular work.”

She sees this contest as an opportunity to advance the whole issue. “We’re the first step. Women after us will reap the benefits.”