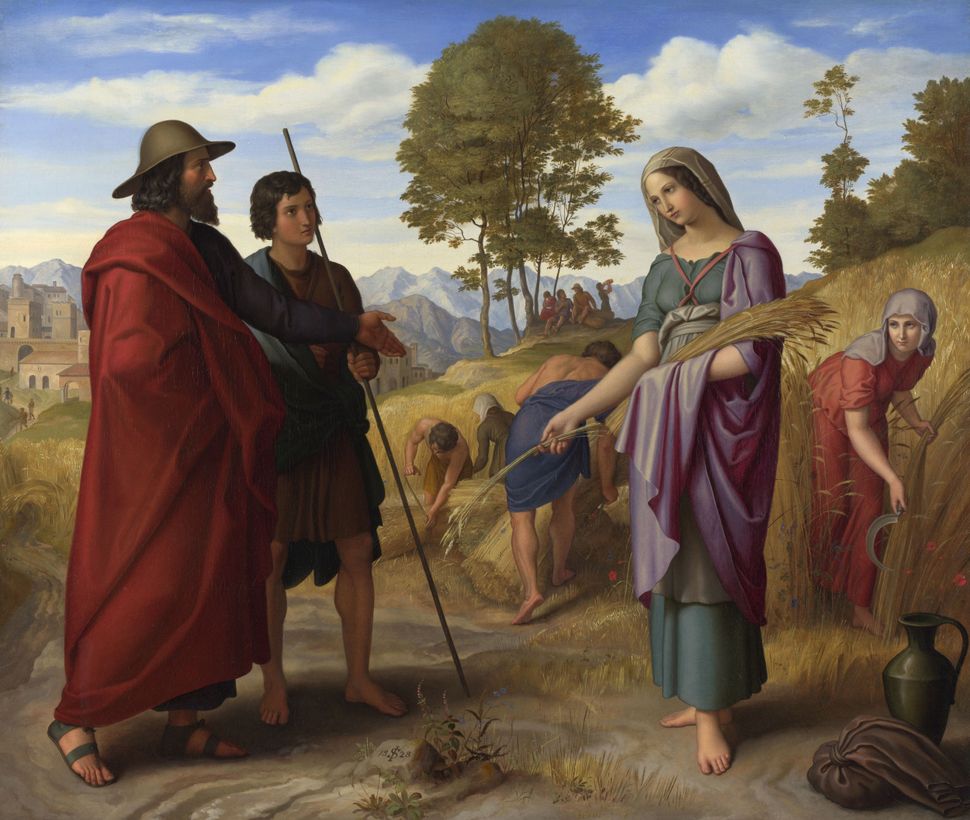 And she went, and came and gleaned in the field after the reapers; and her hap was to light on a part of the field belonging unto Boaz, who was of the kindred of Elimelech.
—The Book of Ruth, 2:3

Erika Dreifus writes prose and poetry in New York. Visit her online and follow her on Twitter @ErikaDreifus, where she blogs about “matters bookish and/or Jewish.”