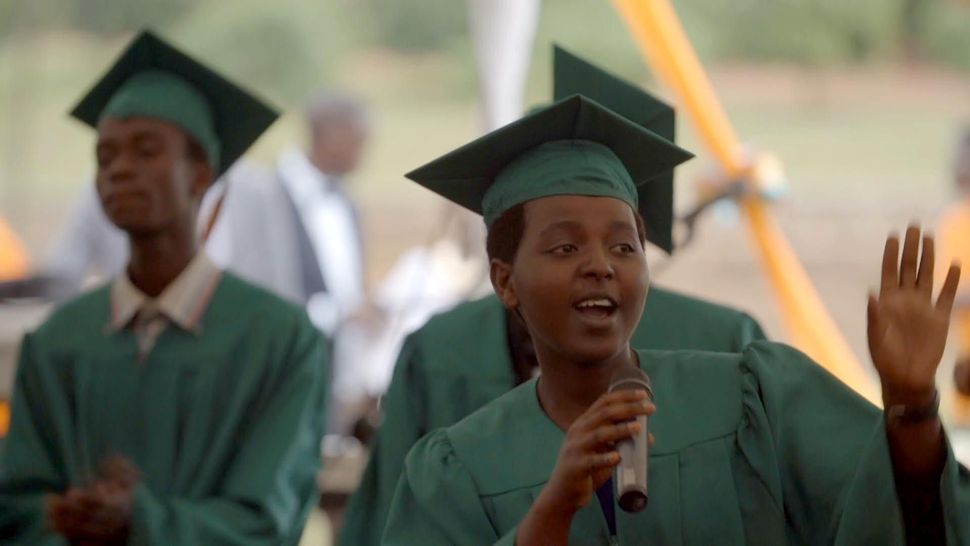 It is a simple and obvious equation: If you educate girls and women, you improve the world. Economists know this. It’s likely that even the most sexist of humans know it (deep, deep down). But when documentarian Debra Gonsher Vinik set out to investigate the role religious organizations play in securing and perpetuating education for girls and women around the world, she found a serious dearth of involvement.

Gonsher Vinik’s new documentary, “Beauty of Their Dreams,” airing on New York’s ABC station on July 17th at 2 pm, takes a look at the work that is being done by religious organizations and individuals, and challenges viewers themselves to get involved in changing the future for girls and women.

Gonsher Vinik was involved in making “Beauty of Their Dreams” before the assassination attempt on Pakistani female education activist and Nobel prize winner Malala Yousafzi, an event which brought attention to the issue of girls’ (primary) education, and the inaccessibility of it for many girls around the world. 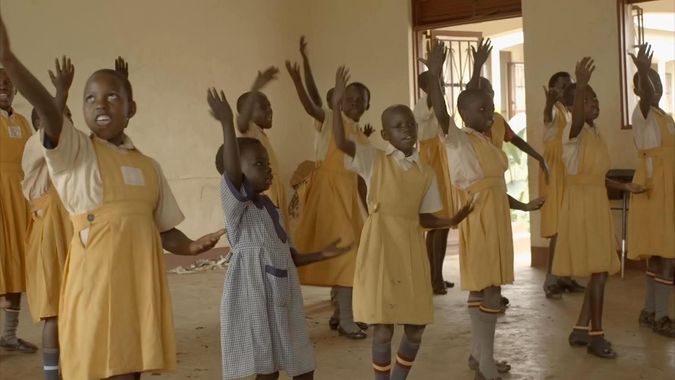 “Education for girls is mandated,” said Gonsher Vinik, “But there are challenges in getting there.” These challenges include not only the physical danger that comes with traveling long distances to school and facing the risk of being injured, raped, or killed by those who don’t want girls to be educated, but coping with difficulties that most US women could not imagine inhibiting them. “Menstruation is a major issue,” said Gonsher Vinik. “If you don’t have sanitary products or sanitary conditions, what do you do? It’s a huge source of time lost every month for girls, and it makes it difficult to impossible for them to catch up.”

“Beauty of Their Dreams” looks at the ways in which religion has been distorted against education for girls, and the space that those narratives have taken up in the mainstream media. “The sexier headlines are always about Boko Haram and ISIS,” said Gonsher Vinik. “It’s not about getting girls educated. The film looks at what’s actually said about educating Muslim girls that hasn’t been perverted by patriarchy.”

Youssr Attia, a hijab-clad engineering student at Northeastern University whose mother, Sana, is also an engineer. Attia is featured in the film speaking in depth about what the Koran says about educating women and girls versus the way people have chosen to interpret it, and about her own experience pursuing education as an observant Muslim woman. “The misperception that Muslim girls don’t get an education is because of the conditions they live in in countries in the Middle East and North Africa,” she said. “It doesn’t represent what Islam teaches at all.”

Also featured in the film is Jessica Markowitz, now a student at NYU’s Gallatin School, who made a commitment to international girls’ education at the age of 11 when she founded Richard’s Rwanda, group of Seattle students providing financial support for girls in the Rwandan village of Nyamata. Richard’s Rwanda seeks to enable girls to complete their primary school education and six years of secondary school education, so that they can then go on to become leaders in their communities, make an impact the gender disparities in education.

Elsewhere in Rwanda is the Agahozo-Shalom Youth Village in Rwanda, founded by Jewish philanthropist Anne Heyman, whose goal is to provide orphans of the Rwandan genocide with a safe environment for them to process their trauma. The students, who are between 15 and 21 years old, have a robust academic and arts curriculum, and also learn something about Jewish tradition in the form of doing tikkun olam projects in the community. The program is co-ed, and, as Gonsher Vinik pointed out after observing a graduation ceremony, the degree to which girls are socialized to take a back seat to boys in the classroom is evident even in a place committed to equally education both sexes. “Boys are winning more of the awards,” she said. “It still follows the girls, the way they’ve been taught to interact, you can see how it’s been drilled in. It takes a long time to repair that.” 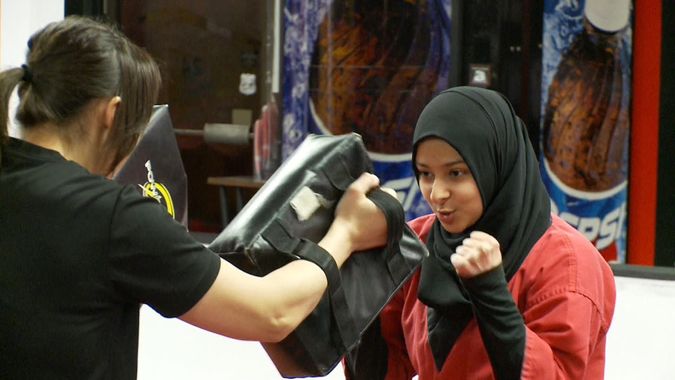 Gonsher Vinik hopes that folks who see “Beauty of Their Dreams” will feel compelled to bring the film’s message to their own communities, and she’s at work on a series of outreach programs. During her time in Uganda, she was struck by how little it would take, financially, to impact girls’ education. When she saw the average annual income in the country, she thought she misread the number – $678. For $40, you can help a girl complete one school term, and for $120, an entire school year.

We know that the education of girls and women is a means to an end – that end being healthier families and communities, but what about educating women and girls for education’s sake? What if there was no reason to do it, outside of the fact that women deserve access to an intellectual life?

“We’re in a culture of assessment.” said Gonsher Vinik. “We always want to know how to assess if something is good or bad, and in this case, we know that girls’ education is good because it benefits the lives of her sister, her mother, and her community. Why we should ask if it has value is a different question — as a society, we doubt the importance of a liberal arts education, of learning for the sake of learning. The fact is that there is a change in a woman when she feels like she has knowledge. She feels empowered.” 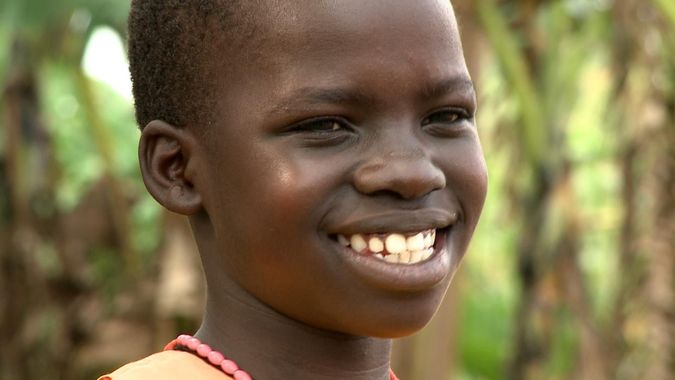 Chanel Dubofsky’s work on gender, sexuality, pop culture, and reproductive justice has been published in Cosmopolitan, RH Reality Check, Previously.TV,The Billfold, The Frisky, and others.