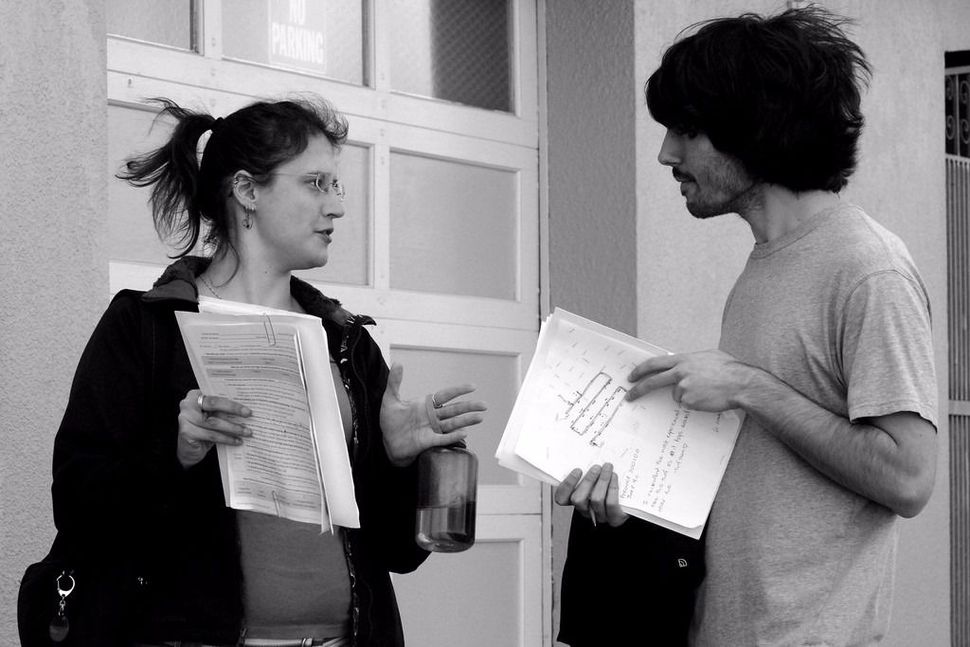 My community is defined by ‘outward looking’ sensibilities, a seeking of new collective forms of engagement, meaning-making, dissatisfaction with the status quo, and systemic social change work.

My work is focused on shifting power from the institutional towards the grassroots within the Toronto Jewish community. The Canadian Jewish community has historically been traditional in its observance, in large part a result of a stronger association with the Holocaust due to a higher percentage of Holocaust survivors moving to Canada instead of the US (20% of the population in Canada vs. 5% of the population in the US), and the Canadian value of multiculturalism, which has meant that maintaining one’s unique cultural and religious identity has been supported and encouraged in the public realm, a manifestation of the mosaic effect. A lack of the influence of the Protestant work ethic has meant less support of innovation, a mindset that has greatly influenced the trajectory of American Jewish community. As a result, the Canadian Jewish community has found itself struggling to look ‘outwards.’

For example, social action is the ‘go to’ for fulfilling the Jewish value of tikkun olam- this looks like volunteerism, food bank drives and immigrant resettlement. These are aspects of tikkun olam that should not go unnoticed, but in my mind these manifestations speak to a lack of understanding the need to be directing tikkun olam work on focusing towards the roots of injustice and inequality. When I think about specific Canadian Jewish organizations focused on social justice (outside of established organizations such as Jewish Family and Child Services) very few come to mind. We would struggle to establish a Jewish Social Justice Roundtable like the one in the US simply because there are so few organizations right now that could sit at such a table. Part of my work is oriented towards bringing a systemic social change framework to my community, so we can re-commit to work for the sort of just world that Judaism supports.

Most recently I have co-founded a downtown Toronto Jewish Community Fund. Our work is focused on developing a fund that will financially support downtown Toronto Jewish initiatives that have traditionally been overlooked for funding. We work from the community-organizing framework that social change comes about through organized people and organized money. We believe that our community is strong people-wise, but we are deeply lacking in financial support. The fund is not only a means to create a democratic funding model, but is also a community space and learning environment to develop new Jewishly-inspired relationships and to educate ourselves on grassroots funding frameworks inspired by Jewish teaching. Although our initiative is very much financial in terms of theme, we see that our space can have several functions. Our work is just as much about the process as it is about the end result. We see ourselves as setting an example of what a new Jewish community can look like.

Inspiring my work is the sense that the greater Toronto Jewish community has largely overlooked Jews that are not traditionally easy to engage (be it because of marital status, geographical location, gender identity etc.), relegating them to the margins of the community. These people are very much so the covenantal Jews that Rabbi Schwarz speaks of, a group that is yearning for connection but that has struggled to find it.