Why Sarah Jessica Parker Is Wrong to Deny Being a Feminist 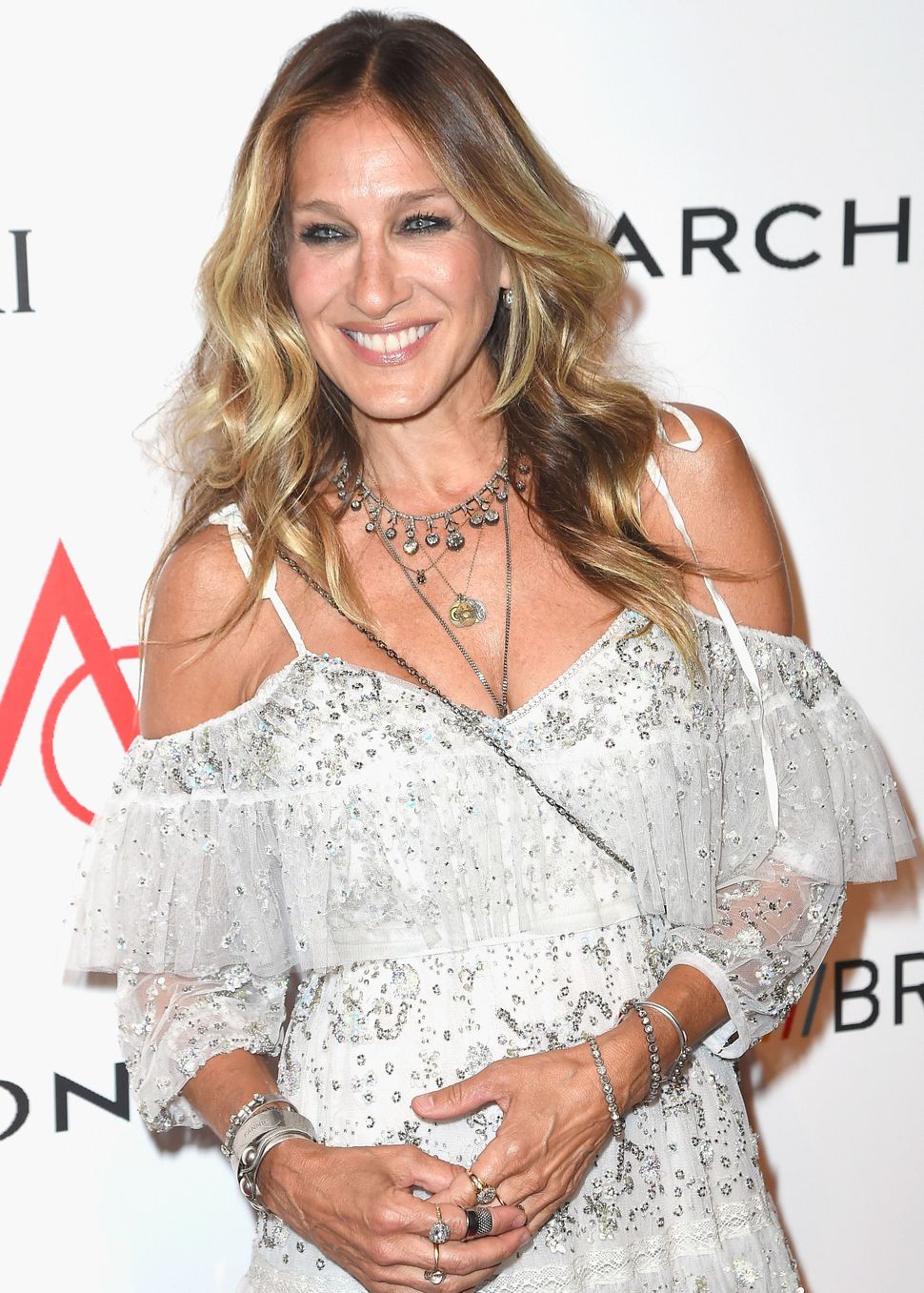 It seems Sarah Jessica Parker has got the meaning of feminism all wrong. The “Sex and the City” actress praised the values of gender equality and fair pay in a recent interview — but she denied being a feminist.

“I am not a feminist. I don’t think I qualify,” Parker told Marie Claire. “I believe in women and I believe in equality, but I think there is so much that needs to be done that I don’t even want to separate it anymore. I’m so tired of separation. I just want people to be treated equally.”

When asked about the gender wage gap, she said: “I would like all of that nonsense to end. I would like women to get paid for the value of their contributions, not by old-fashioned ideas about gender.”

Yet it seems Parker is herself stuck in old-fashioned ideas about gender. According to the “New Oxford American Dictionary,” feminism is “the advocacy of women’s rights on the grounds of political, social, and economic equality to men.”

Based on her statements, Parker cares about all these issues. Yet by saying she is not a feminist she is undermining the battles of all the women right’s activists who came before her and those who still fight for equal treatment today.

By failing to identify herself as a feminist she is perpetuating the notion that it is shameful or unattractive to be a feminist. And young women who look up to her may pick up on that.

“Sex and the City” helped break barriers surrounding female sexuality by showing that there is nothing wrong with expressing one’s desires. So why is Parker taking a step backwards?

Why Sarah Jessica Parker Is Wrong to Deny Being a Feminist