Why an American Hijab-Wearing Olympian Is Good for the Jews 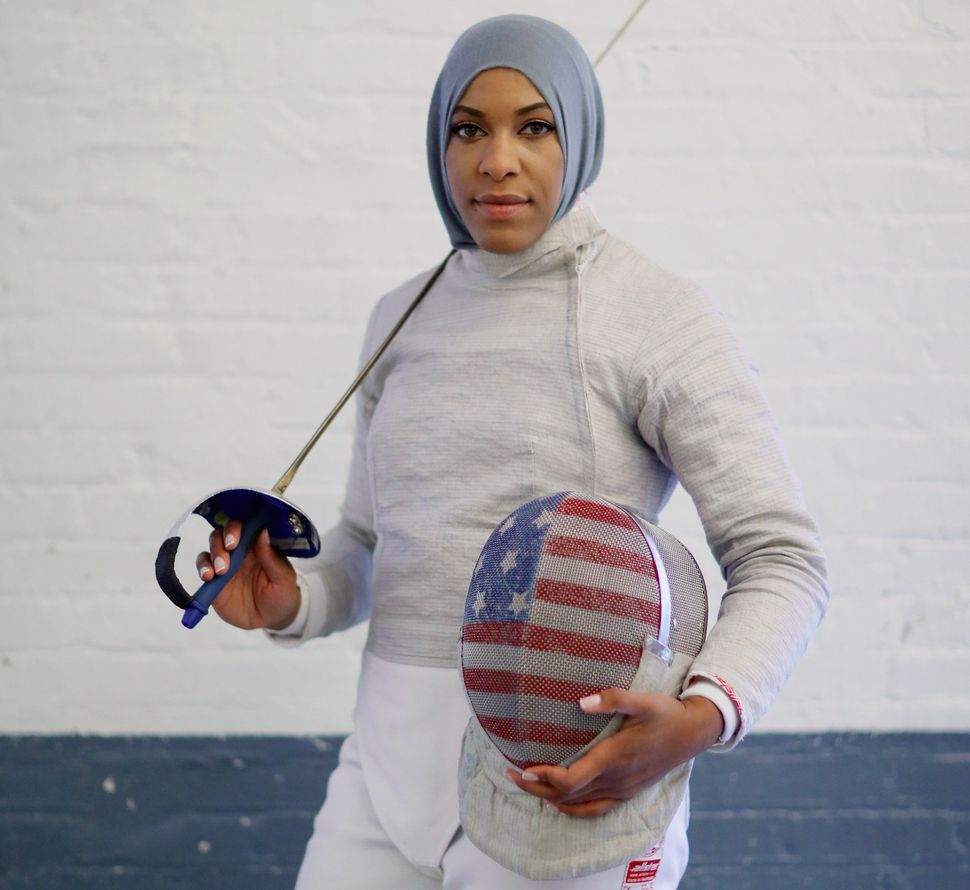 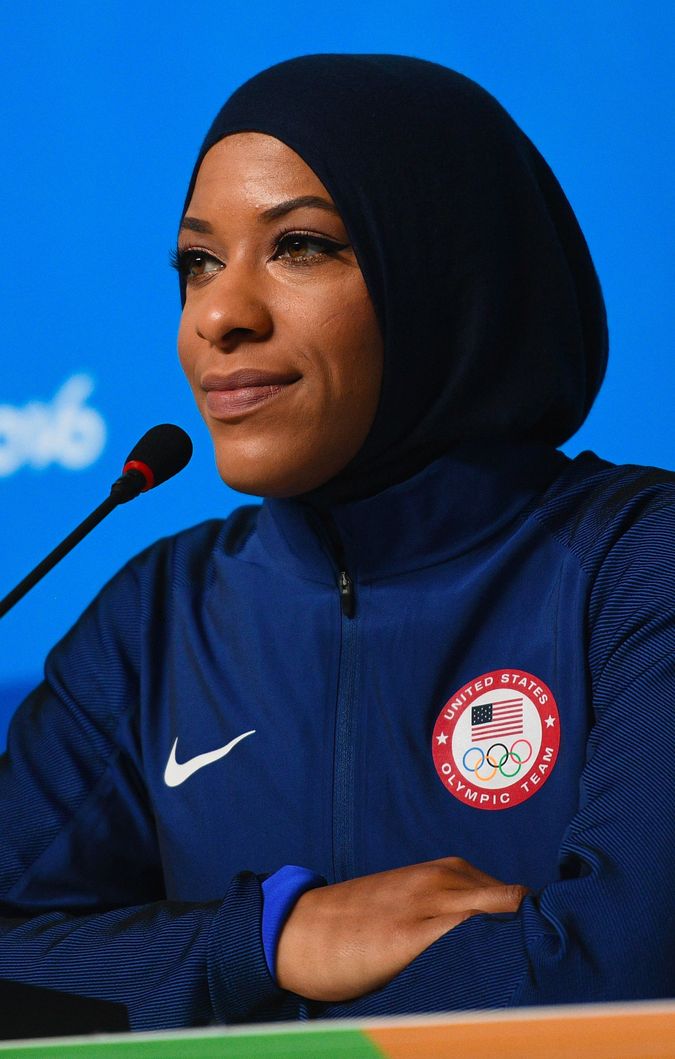 Arguably, the largest international stage in the world is the Olympics. So it’s no great surprise that this week’s choice by Ibtihaj Muhammad, a young Muslim-American fencer, to wear a hijab during competition has come under intense scrutiny.

In part, this is because the images of Islam in the media over the past year, and since 9/11 – have been overwhelmingly negative. The hijab, for many, has come to represent a frightening breed of Muslim extremism and to be associated with organizations like ISIS and Al-Qaeda that sponsor Islamic terrorism.

Of course, that’s not what the hijab represents for those who choose to wear it. Rather, as for Orthodox Jewish women who choose to cover their hair with a scarf or a wig, called a sheitel, wearing a hijab is about female modesty, and an outward symbol of one’s commitment to one’s faith tradition.

And whether you agree with the wearing of the hijab or a headscarf in daily life the argument against it during the Olympics is driven not by concerns about sexism in religion but by xenophobia.

Legislating religious expression and garb in the public arena is almost always grounded in bigotry — the fear of the conspicuous other. It’s never really the hijab, sheitel, kippah or tallit that’s at stake.

France notoriously did it by passing a ban on face covering in 2010.

It’s about about accepting and embracing visible differences rather than coercing and insisting on homogeneity. It’s about pushing back against the assumption that we should all look or act or believe the same, so as not to make those who think or act or look differently uncomfortable.

And so, for all members minority religious communities, and especially Jews who have been persecuted for centuries for looking and acting different, the wearing of a hijab on an international stage is critically important.

Muhammad is an outspoken, passionate woman, and whether you agree with her political views or not (I happen to disagree with criticism of Israel), her act of wearing the hijab at the Olympics furthers the cause of religious freedom for all.

For the Muslim community, it’s a tremendous opportunity to give young Muslim-American girls a positive role model.

For Jews, it’s about changing the definition of what an athlete might look like — he may wear a kippah, or tzitzit, she may wear a sheitel or cover her arms and legs while competing.

And for all of us, whether we wear religious symbols publicly or not, it’s about not just tolerating – but accepting and celebrating – our differences. If the Olympics is about anything at all, it is precisely that. 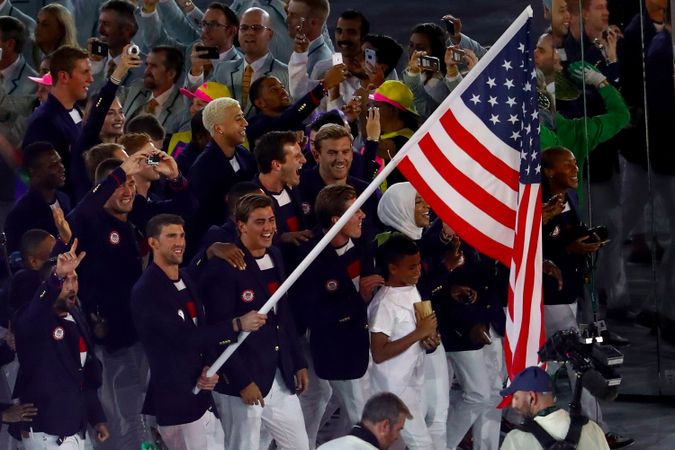 Rabbi Jordie Gerson works as a full-time Rabbi for Adventure Rabbi in Boulder, Colorado. She is an accomplished writer and speaker with a blog at the Huffington Post religion. Follow her on Facebook

Why an American Hijab-Wearing Olympian Is Good for the Jews