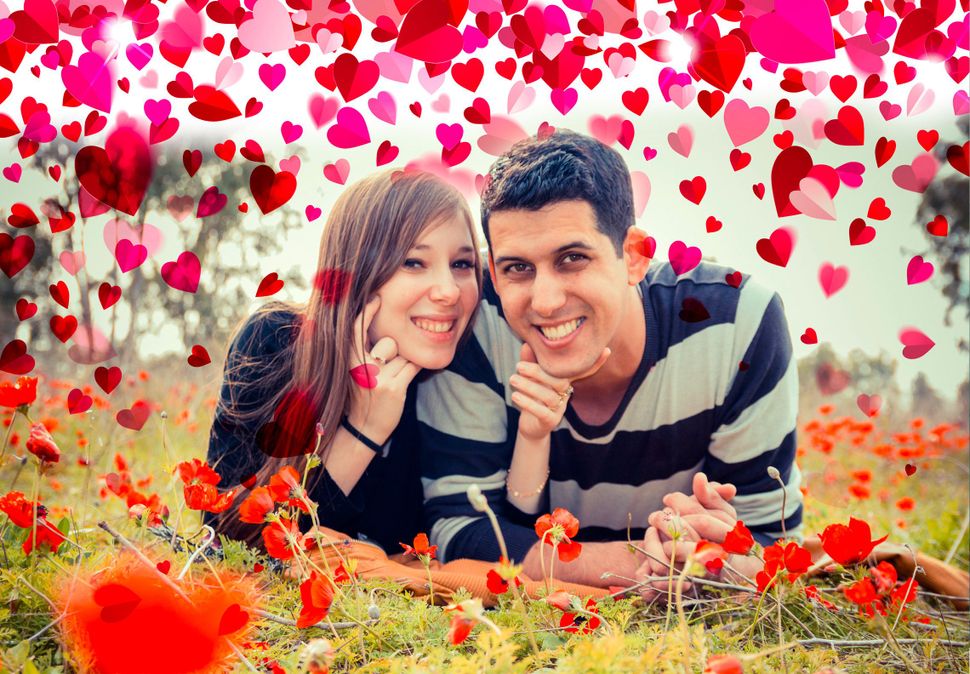 Here’s what you need to know about this ancient day of love: