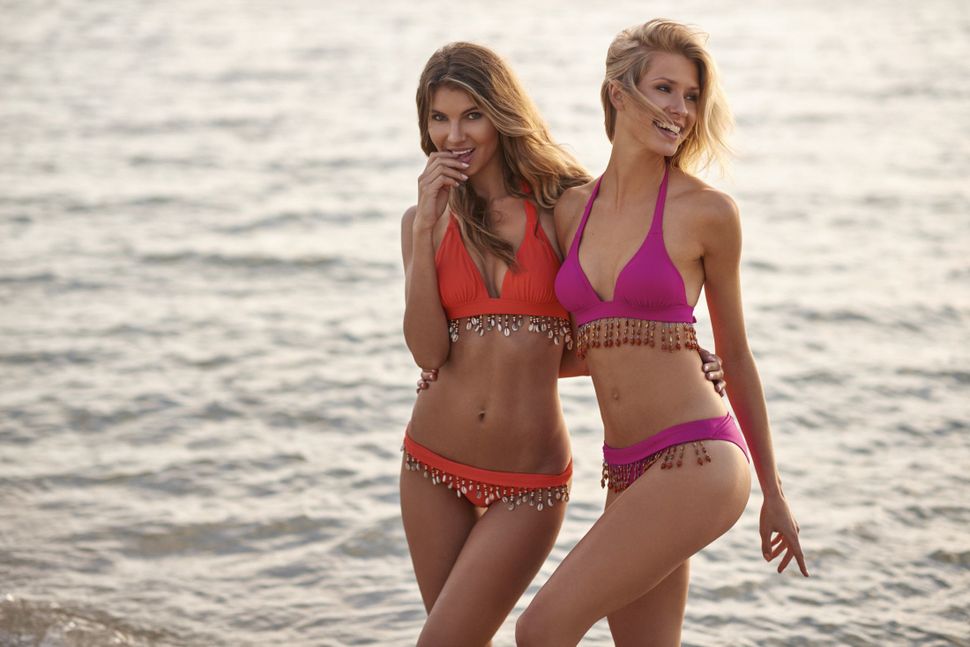 Call it an anomaly, but the brains behind the splashy, blinged-out bikini swimsuit line Beach Gal, are two Hasidic men.

Barry Glick, 30 and Saul Samet, 34 work out of an office in Boro Park, a Hasidic neighborhood in Brooklyn, designing trendy high-end bathing suits with detachable accessories like beads, seashells and fringes.

“It isn’t a culture shock to me,” Glick told Racked. “I see it solely as a business opportunity and as a way to express my creativity.” 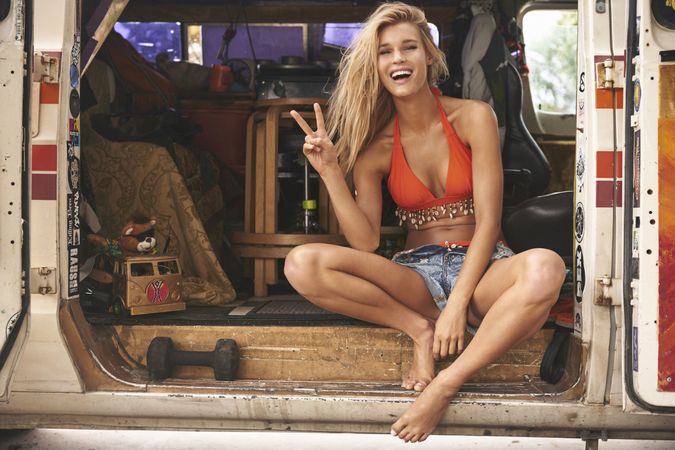 The father of five started his fashion career as the owner of a store selling bekishes, the long coats worn by Hasidic men on Jewish holidays and Shabbat. He had the idea for a customizable swimsuit line when he saw an ad for Pandora Jewelry, which designs charm bracelets .

Glick initially approached members of his synagogue for potential investments — but was met with mostly head scratches.

“It was pretty hard in the beginning.” he said. “I would shop the idea around and say, ‘I wanted to speak to you about a business idea,’ and everyone would say, ‘Okay, what is it?’ and I would say ‘Bikinis!’ and they would go, ‘Huh?!’”

Glick then partnered with Samet, who lived down the street from him in Boro Park, and the two nabbed established designer Cynthia Riccardi to help with their designs. 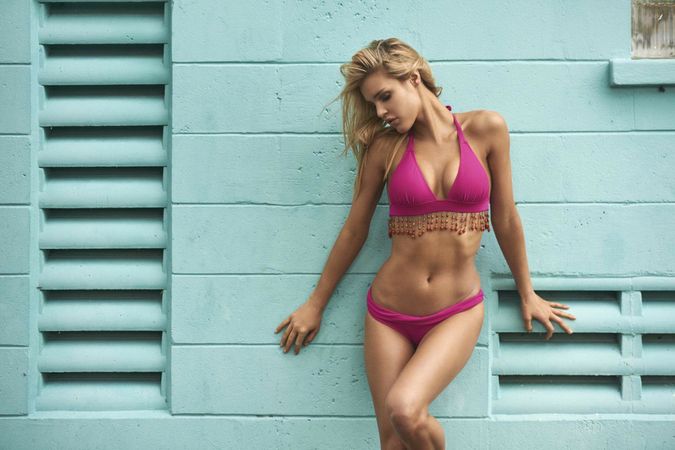 Business boomed. According to Racked, almost all of the 2,500 pieces from their first collection, which run up to $150, have been purchased.

Glick and Samet don’t feel the need to hide Beach Gal from their community.

“I don’t look at it as a bad thing. It’s a piece of clothing and just because no one in our community [wears] it doesn’t mean we can’t bring something fun and funky to it,” Glick said.