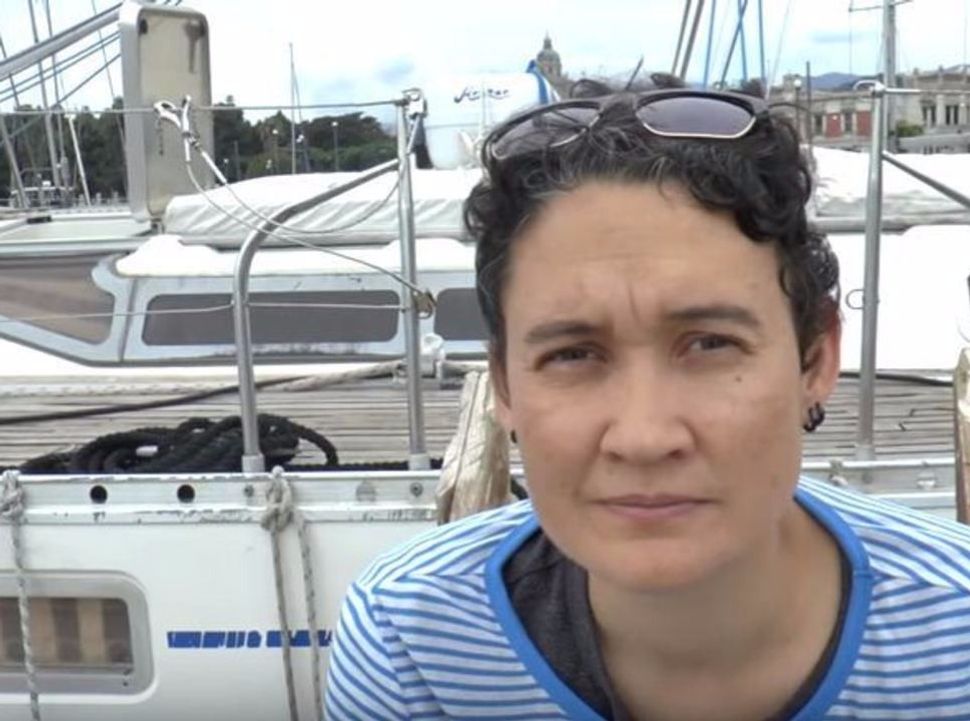 A well-known South African feminist activist is among the 13 women detained by Israeli authorities after they tried to use a boat to break the blockade of Gaza.

Leigh Ann Naidoo, a former Olympic volleyball star who is now a doctoral student at the prestigious University of the Witwatersrand, was reportedly detained along with a dozen others when Israeli naval forces boarded the boat and prevented it from landing in the Palestinian coastal enclave, the Mail & Guardian newspaper reported.

“I’m feeling really scared right now, because as we know the Israeli army is capable of a great number of human rights abuses and I’m not sure what’s happening with her,” Kelly Gillespie, Naidoo’s wife, told reporters

South African diplomats said they want to meet with Naidoo as soon as possible.

“Our embassy in Tel Aviv is liaising with Israeli authorities and requesting consular access to the detained South African national,” Nelson Kgwete, a South African spokesperson, told the paper.

Naidoo delivered the keynote address at the 2016 Ruth First Memorial lecture, where she spoke about intergenerational dialogue and activism. The lecture is named for First, a Jewish African National Congress heroine who was assassinated by the apartheid regime while living in exile.

She also participated in the 2004 Summer Olympics, playing volleyball for the South African team.