Building a Strong Connection to Israel 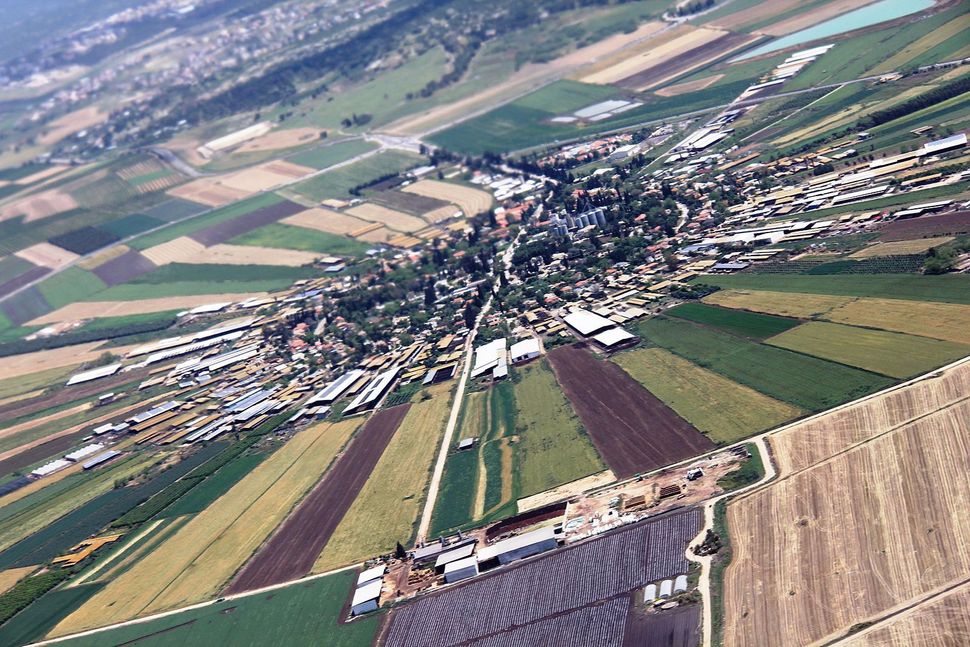 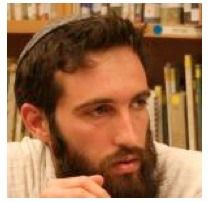 To some extent, the work I do both in Israel and the US aligns with all four propositions, but with some more inherently than the others. The first, and most inherent one, would obviously be the third proposition which states the importance of community, kehilla. The movement of mission-driven communities in Israel, and the emerging parallel one in America, is first and foremost about living in a community, and about small, intimate and network-like communities as the most relevant response to the human existential predicament. However, we deal not merely with communities, but rather with communities with a purpose: mission-driven, or intentional, communities.

In Israel, a mission-driven community (kehilla mesimatit) is defined by having three pillars: (a) shared learning and life as a group; (b) life-long project as a community in the geo-social periphery; and (c) assuming social responsibility, and embarking on a social mission, relevant to the community’s locale. With some adjustments, the same definition is being applied in the US and informs the nascent movement of Jewish Intentional Communities there. I believe those three pillars can and should be paralleled to the remaining three propositions outlined by Schwarz:

• Group life based on learning are in fact an incubator for chochmah, for sharing Jewish learning in a deep and relevant way to our time. • The life-long aspect of intentional community life corresponds to the proposition of kedushah, although not necessarily in the religious sense in all cases, as it promotes purposefulness as a way of life. • The social mission and action component is obviously a manifestation of the tzedek proposition, as mission-driven communities promote social, economic and environmental justice in their immediate surrounding and beyond on a daily basis and in very efficient manners.

I think there is one specific area in Jewish life and practice that my work aspires to advance, which lies outside the aforementioned four propositions and deserves its own unique place: the connection to Israel. I applaud Schwarz’s analysis of “the new American Jews,” who – for the most part – do not derive their sense of Jewish identity and belonging from the persecution phobia of previous generations, or the Holocaust, hence their relation to the State of Israel is also dramatically different. If Jews are not persecuted as they used to be, and even if they are this shouldn’t be the basis of Jewish identity, why would someone feel affiliated with the State of Israel as a safe haven for Jews, who apparently don’t need one anymore? In addition, Israel’s complex geo-political situation for decades make it a much more complex issue to deal with in general for Millennials.

However, I believe Israel should, and still could, stay a cornerstone of Jewish identity in the 21st century, and in fact it is a crucial component of it. Besides the historic Jewish layers contained within its borders, however one defines them, Israel is slowly but steadily becoming the largest Jewish concentration on the planet and the major hub for Jewish learning, creativity, entrepreneurship and culture. Together with the American Jewish community, these are the two focal points of the Jewish people, pretty much setting its agenda. Keeping people and leaders, especially emerging community leaders, connected and synchronized across these two sides of the ocean is a vital piece in maintaining Jewish peoplehood over the long run.

Shockingly, or not, there is a lot more going on in Israel beyond its geo-political complexities. The huge movement of mission-driven communities, now counting more than 250 groups in 14 different networks with 10,000 members who reach half a million beneficiaries, is the largest one in the world and can serve as a key example to the social entrepreneurship of the Israelis, beyond Hi-Tech. As we have seen with Hakhel’s Israel trip, exposing young American Jews to this movement can dramatically change their point of view on Israel, inspire their personal Jewish voyage and inform their communal work back home. I think this is a key proposition the New Paradigm Spiritual Communities Initiative that should also be taken into account.

Aharon Ariel Lavi is the founder of Garin Shuva, a mission-driven community bordering Gaza and of the Nettiot Network which reengages ba’alei teshuva into Israeli society. He is the co-founder of the National Council of Mission-Driven Communities and is a consultant to Hazon’s Intentional Communities Initiative.

Building a Strong Connection to Israel