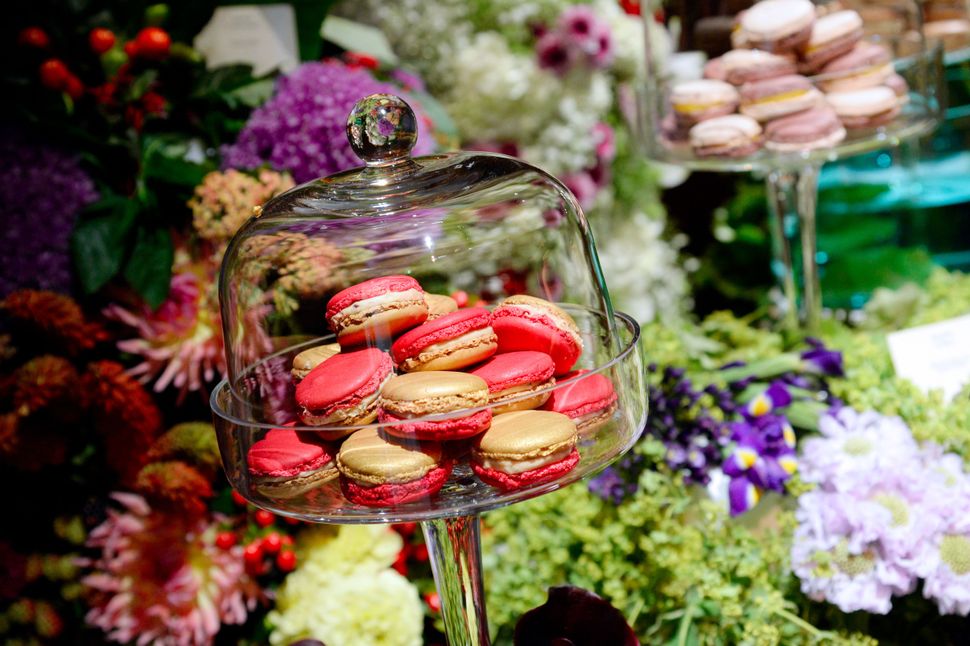 Below, dear Sisterhood readers, you will find links to some stories that at least one Jewish woman (moi) thought seemed enticing.

-At Eater, Charlotte Druckman published a Paris dining guide with a Jewish twist:

“I remember, as we walked the narrow, cobblestoned streets with even narrower sidewalks that are the oldest part of the city, my father pointing out the bullet holes in the walls of the Goldenberg delicatessen on Rue des Rosiers, site of a deadly anti-Semitic attack in 1982. When we turned into the Place des Vosges and the sun bounced off the faded-to-pink red bricks on the facades of the early 17th-century houses that line the square, I held my breath and felt almost sorry, because I realized that no landmark in my hometown of New York City could ever compare.”

-Novelist Chimamanda Ngozi Adichie posted a brilliant guide to raising a feminist daughter: “We teach girls to be likeable, to be nice, to be false. And we do not teach boys the same. This is dangerous.”

-New York Magazine published an excerpt of novelist Jennifer Weiner’s new memoir, which revisits her criticism of dude-novelist Jonathan Franzen and sexism in the literary world: “I dashed off, ‘#Franzenfreude,’ without first consulting the German-to-English dictionary that I don’t have, because I never studied German (it isn’t a language that Jewish families tend to urge their children to acquire).”

-And finally, in the New York Times Magazine, Melanie Thernstrom profiles a father with some interesting ideas about parenting: “In Mike’s worldview, boys today (his focus is on boys) are being deprived of masculine experiences by overprotective moms, who are allowed to dominate passive dads.” And if you’re feeling it, continue on to the over 1,600 comments the article has, at current count, received.