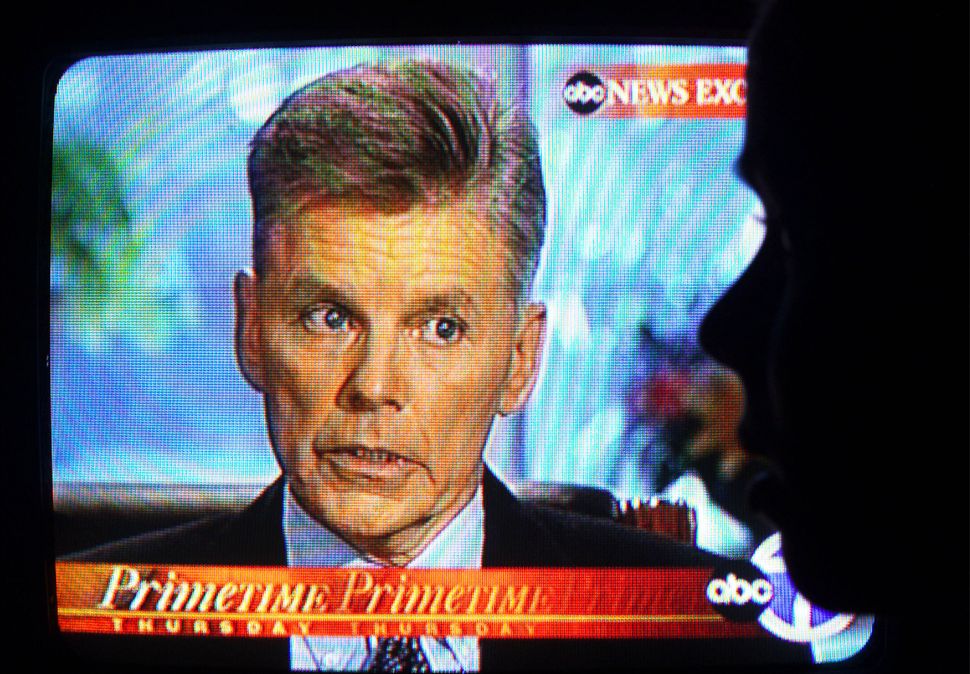 Former Democratic Congressman Gary Condit has returned himself to the news cycle. Image by Getty Images

All time is one. Donald Trump, who emanates 1980s, is running for president against Hillary Clinton, who evokes (and weirdly stands accused of) the 1990s. Tinsley Mortimer, a socialite who suggests I’m not sure exactly which year, is now back on the scene. A Sarah Jessica Parker protagonist’s love life is on HBO. These are confusing times to be an old-millennial, and they’ve gotten that much more baffling as a long-forgotten tragedy, the murder of Chandra Levy, has made its way back into the news.

A refresher, for those who were not Jewish female teenagers at the time, and thus keenly aware of the Jewish female intern stories from those years: Levy, an intern in Washington, D.C., was killed in 2001, with the presumed killer a married Democratic Congressman named Gary Condit, with whom Levy had supposedly been having an affair. (Evidence suggests the affair was real, but he now denies it, along with having had anything to do with the crime.) Then came the September 11 attacks, and the murder quietly exited the news cycle. Fast forward to July of this year: Charges were dropped against a second man, Ingmar Guandique, who had been convicted of the crime.

And now Condit himself is back, in what’s being referred to as a silence-breaking although I can’t say I was aware of terribly many people trying to get him to chat. Why is he on Dr. Phil, you might wonder? Is it that with the charges dropped against Guandique, the mystery lives on?

A clue, if not to the crime, then to Condit’s reappearance, can be found in the Daily News story on his return: “Condit and co-author Breton Peace also released a new book about the case entitled ‘Actual Malice: A True Crime Political Thriller.’” Huh. It remains to be seen whether this is mainly about selling books or preempting accusations.