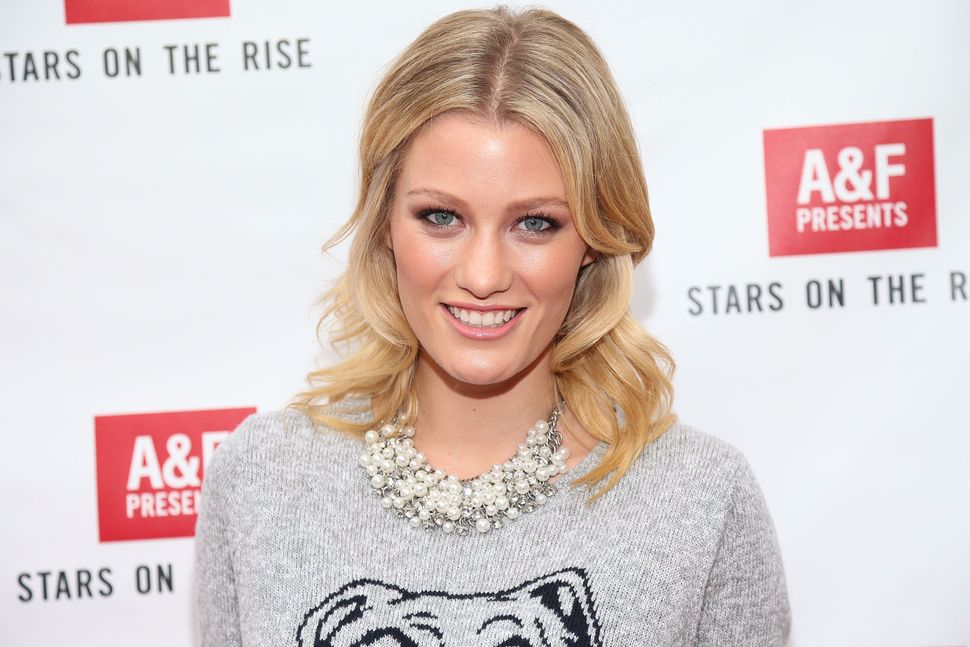 On the latest Blabbermouth podcast, which I intend to finish listening to an an upcoming poodle-walk, reporter Sydney Brownstone, who has been covering the Standing Rock protests, turns to a more personal topic:

“I have lived for 26 years under the illusion that I am unconditionally white, for example, and in pictures recently I have started looking at my face and going, oh man, do I look too Jewish? I’ve never done that before or at least not since I was 13 and like comparing myself to girls wearing Abercrombie.”

What I find so fascinating here is the trajectory one can infer from what Brownstone describes: from being a female Jewish adolescent, experiencing whichever racialized anti-Semitism; to being a Jewish young adult who understands oneself to be white; to… today, an era when one can read the expression “a pure Aryan shtupping your wife” in Slate. (I point this out not to criticize Slate for running an interview with Ben Shapiro, but rather to comment on the state of the times.) I get it. I get it.

In one sense, pale-skinned American Jews are only now experiencing a shift in our racial self-conception. But if you step back and look at how these same Jews — specifically, the Jewish girls — often experience their teen and preteen years, it starts to seem as if maybe this experience of racist anti-Semitism isn’t entirely new.

And it feels a bit full-circle-ish, I must say, when you learn (on Facebook, where else?) that your 13-year-old self’s Abercrombie-girl equivalent now supports Trump.