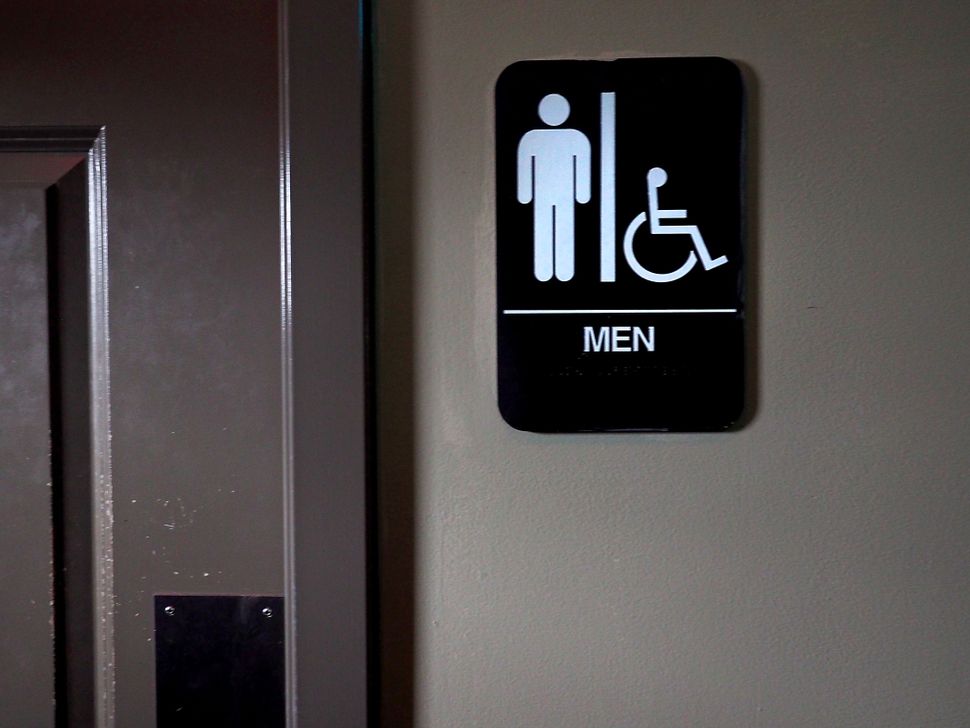 MRAs, PUAs getting in the MAGA spirit. Image by Getty Images

“[W]hy have so many white, male leaders of communities and websites that used to focus on sex and gender shifted in recent months to anti-Semitism, white nationalism, and complaining about “(((the media)))”? In part, of course, because these men were always grossly bigoted and racist. The outspokenness of the alt-right empowered other men to share anti-Semitic views that they might otherwise have been quiet about. But in addition, the alt-right was getting a lot of attention. And attention, more than anything else, is what these men crave.”

And in a New York magazine piece, Claire Landsbaum further unpacks the relationship between the major players and ideas of, on the one hand, men’s-rights activists and pick-up artists, and on the other, the “alt-right” (that is, the rebranded white supremacists one hears so much about these days). The longtime anti-feminists are embracing anti-Semitism, the newly mainstream anti-Semites, anti-feminism:

“When Trump won, RooshV saw it as a victory for the PUA movement. ‘I’m in a state of exuberance that we now have a President who rates women on a 1-10 scale in the same way that we do and evaluates women by their appearance and feminine attitude,’ he wrote. [….] In the same way that RooshV began to adopt alt-right ideology, the alt-right began to publish stories grounded in the principles of pickup artists and the men’s-rights movement.”

There have been some complicating factors, such as one prominent PUA, the aforementioned RooshV, not being white, which hinders (but doesn’t prevent! remember Tila Tequila?) participation in a white supremacist movement. But with a bit of give, a bit of take, the haters of women and haters of non-‘Aryans’ have joined forces. Enough so that the fusion already has its own McSweeney’s humor piece.

While the left engages in intense infighting, the Bernie vs. Hillary battles raging on, the far-right has found unity. Good for them. Not so great — I say, as a Jewish woman — for us.