The Politics of Drooling Over IDF Women 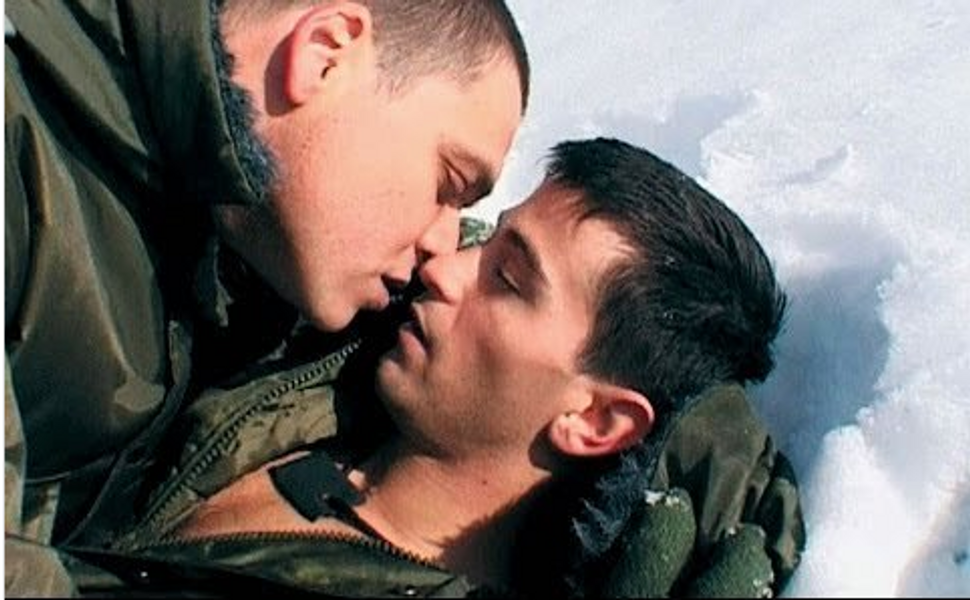 “Yossi and Jagger,” a movie I enjoyed in my formative years. Image by Screenshot/Twitter

Thea Glassman has flagged an (inactive?) Instagram account, and noted, with regret, that no male equivalent (well, not on Instagram) exists. If so, it could be that for whichever reasons, societal ideals for male beauty skew a bit older: 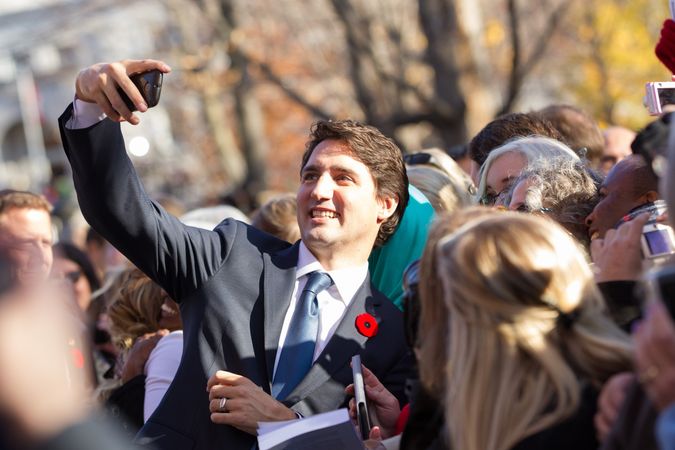 Sigh. Where was I?

Oh yes: What to make, then, of the IDF-hotties genre? Pro-Israel, pro-military propaganda, perhaps. Intentional distraction from the constant flow of upsetting news from the region, very likely. Pushback against the (diasporic) stereotype that Jews, Jewish women specifically, aren’t that good-looking? Maybe that as well.

But there’s also the fact that in a country with mandatory military service, IDF soldiers are just… 19-year-olds, give or take. 19-year-olds who probably work out a bit more than most, and who, because Israel, probably eat vegetables. (At 19, I meandered from dorm to classroom in Chicago and subsisted on dining hall cereal because the dining-hall non-cereal options were vile.)

While I’m more a pet- and Japanese-home-decor-Instagram person myself, I get that a big point of the platform is showcasing fit 19-year-old women in bikinis, to be drooled over or envied or both. So maybe it is not, after all, that complicated. (It probably is, all told, quite complicated.) We can just hope no young woman was placed on the site without her consent, and return to the very important business of wondering what Justin Trudeau is up to.

The Politics of Drooling Over IDF Women