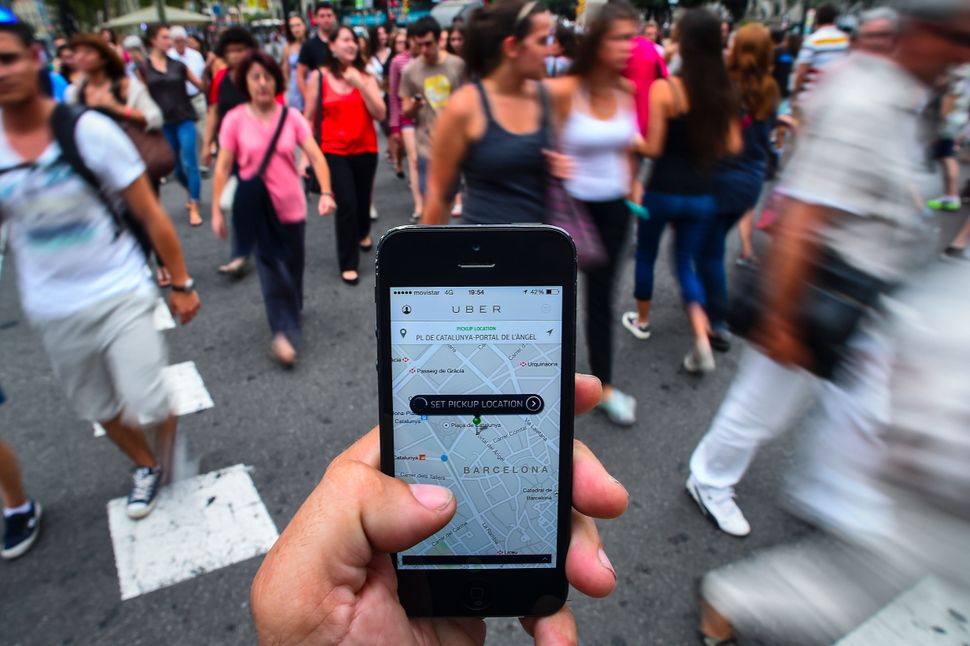 Former Uber employee Susan Fowler has written a damning account of the sexual harassment and generally disastrous workplace environment she dealt with while working for that company. Fowler’s account reads like a play-by-play of any woman’s worst workplace fears: She’s propositioned by her boss, brings the digital record of what’s happened to HR, and… nothing. Or, rather, worse than nothing — whenever she complains about this and other incidents, she’s threatened with bad reviews or with getting fired. There are a number of upsetting details in Fowler’s story, ranging from the company’s insistence that the repeated misbehavior of the same harasser was always his “first offense,” to a bizarre bit about leather jackets only being ordered for male employees, because there were so many more men on staff, making a bulk discount possible.

Uber CEO Travis Kalanick says they’ll look into it, which, given all the publicity, I suppose they now will. The company had recently met with criticism for operating during a (pro-immigration) taxi strike, and for Kalanick briefly joining President Trump’s economy advisory council.

What makes this story so frustrating is that Fowler is a highly qualified professional, an engineer and author, someone whose skills sound exceedingly hard to come by. As she describes her time at Uber, she had no qualms about advocating for herself, or calling out sexism at her workplace. And yet even she wound up victimized by a work environment — or even, one might say, by a society! — that pays lip service to diversity, but is, at the end of the day, operating according to age-old rules of sexism and profit.

If someone like Fowler had to deal with this, what hope is there for the many women without impeccable skills and performance reviews, or who don’t work in high status, male-dominated professions? It’s a bit like the “mansplaining” conversations that dominated mainstream feminism for a time: What hope is there for women trying to speak up at meetings when even women who’ve written the book on whichever topic get shouted down?

It’s important to pay attention to these “elite” cases precisely because they show just how far sexism reaches, and also because women who’ve made it that far are often able to advocate for women in the workplace in ways that other women are not, precisely because they (probably) won’t be out on the street for having done so. But it’s also crucial to note how Fowler’s story ends: “I had a new job offer in my hands less than a week later.” To understand the full stakes of Fowler’s account, it’s necessary to step back for her specific case and to think of how it goes for women both with and without her options.