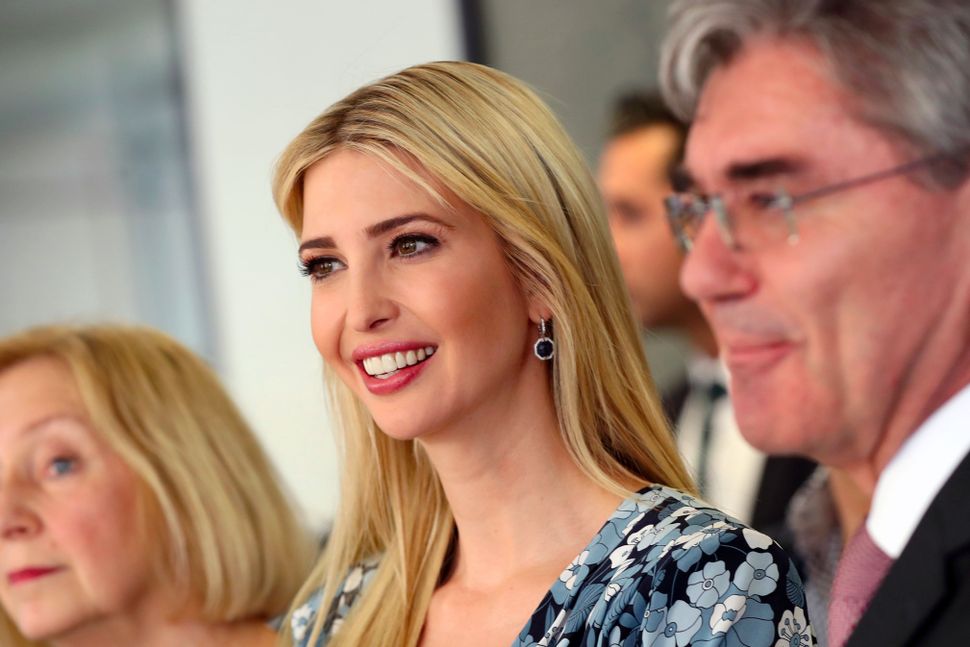 The book is manifestly the descendant of many TED talks and lifestyle websites. (“Women Who Work” was, in fact, the name of an initiative Trump started on her website, providing advice to working-girl millennials, before it became the title of this book.) It’s perfect for a generation weaned on Pinterest and goop.com — you can easily imagine its many pink-tinted pages appearing on Shoshanna’s manifestation board in “Girls.”

Senior’s main issue with the book, as I read her, isn’t that it’s bland faux-feminism (to be expected), or even that Ivanka’s privilege is showing (unavoidable; did anyone anticipate advice for women without access to a “team” of helpers?), but rather that in her current role, Ivanka’s now in a position to actually help working women, and yet, and yet…: “At any moment, she could walk in and demand her father put forward a plan that mirrors precisely what she provides her own employees: Eight weeks of paid maternity leave.”

What Senior is describing is, in effect, the difference between feminism and empowerment-themed personal marketing materials.