In Age Of Macron, Why Is 43-Year-Old Actress ‘Too Old’ For Wife Role? 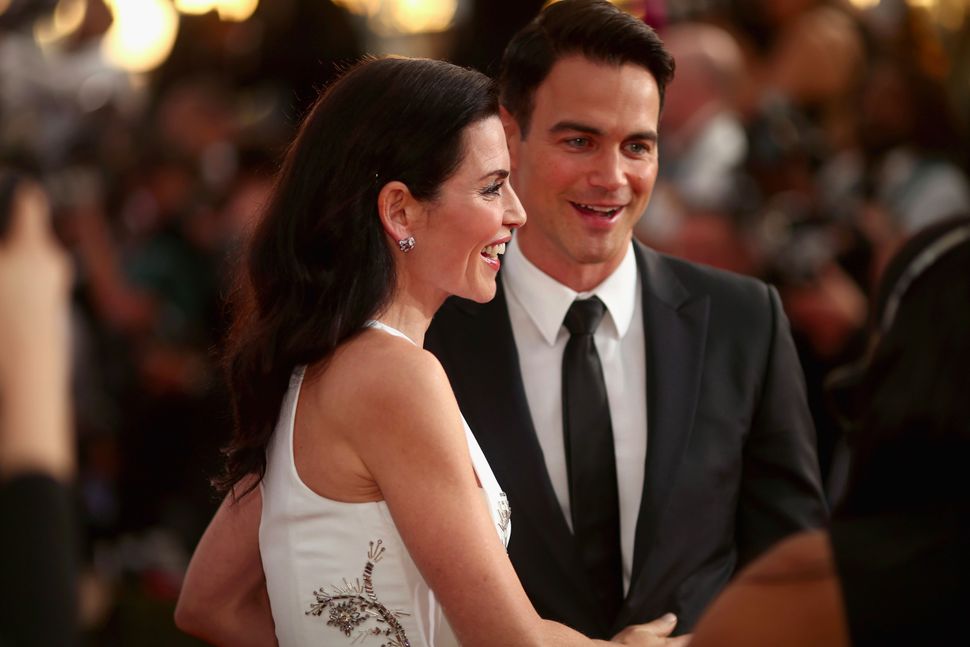 In recent controversy: “Orange Is The New Black” and “Crazy Ex-Girlfriend” actress Jamie Denbo — who is, let the record state, Jewish — tweeted her dismay at learning that she is considered, at 43, considered too old to play the wife of a 57-year-old actor. Too old, also, to play an 18-year-old’s mother.

So it goes in entertainment. (Exception: “Midsomer Murders”, where the more strapping the young man, the more certain one can be that he’s about to emerge from the boudoir of a woman old enough to be his grandmother.) But not, or not necessarily, in real life: If a recent New York Times trend piece (inspired by “the 24-year age gap between Emmanuel Macron, 39, […] and his wife Brigitte, 64”) is to be believed, older women and younger men are pairing off all the time these days. Perhaps by the time Denbo is 57, 43-year-old actors will be told they’re too far over the hill to be paired off with her.

In Age Of Macron, Why Is 43-Year-Old Actress ‘Too Old’ For Wife Role?