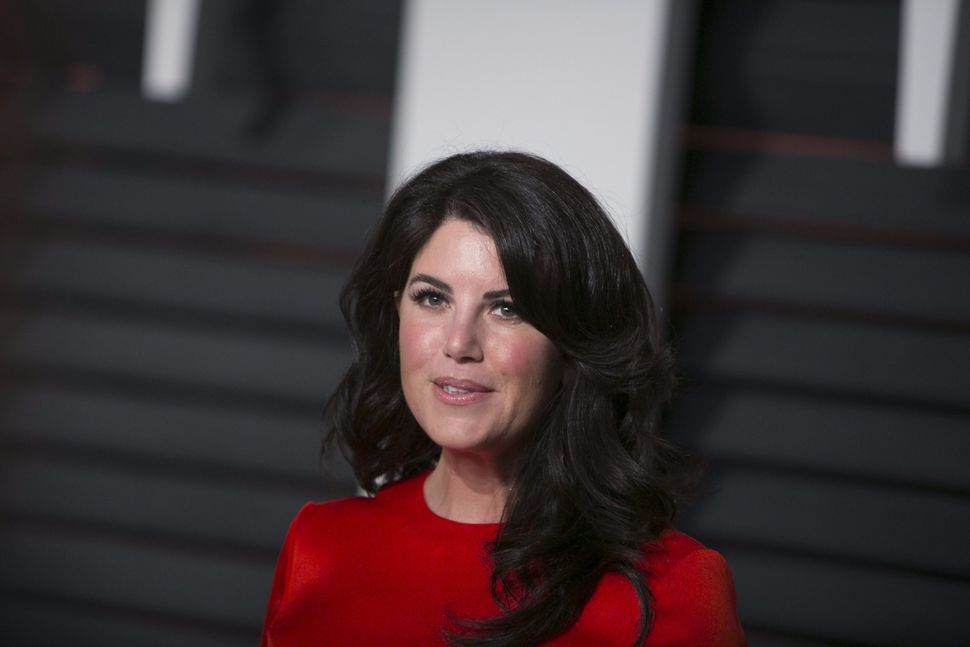 Ailes, the former head of Fox News forced out under the cloud of a sexual harassment scandal, died last week at 77.

“This is not another obituary for Roger Ailes,” Lewinsky wrote in an op-ed in The New York Times published Tuesday. “It is, I hope, instead an obituary for the culture he purveyed — a culture that affected me profoundly and personally.”

Ailes, Lewinsky charges, took the story of her affair with Clinton and the subsequent trial and “made certain his anchors hammered it ceaselessly, 24 hours a day.”

She qualified her accusation: “Let’s not pretend that Fox News was the only network to cover this story in the gutter. Mr. Ailes’s station may have pioneered this new style of television reportage, but the other cable news channels didn’t hesitate to join the race to the bottom.” The internet also contributed, she added, pointing out that The Drudge Report first broke the story of the affair.

“As the past year has revealed, thanks to brave women like Gretchen Carlson and Megyn Kelly, it is clear that at Fox, this culture of exploitation wasn’t limited to the screen,” wrote Lewinsky, who is Jewish. “The irony of Mr. Ailes’s career at Fox — that he harnessed a sex scandal to build a cable juggernaut and then was brought down by his own — was not lost on anyone who has been paying attention.”

Still, Lewinsky wrote, there are “some positive signs that the younger generation — James and Lachlan Murdoch — seem to want to change the culture Mr. Ailes created,” referencing the sons of Rupert Murdoch, the publishing magnate who created the network. Lewinsky noted that last week a Fox pundit who made a racist remark to an African-American employee there was dismissed and praised the firing of popular host Bill O’Reilly over sexual harassment allegations.