13 Colleges That Give You The Best Bang For Your Buck 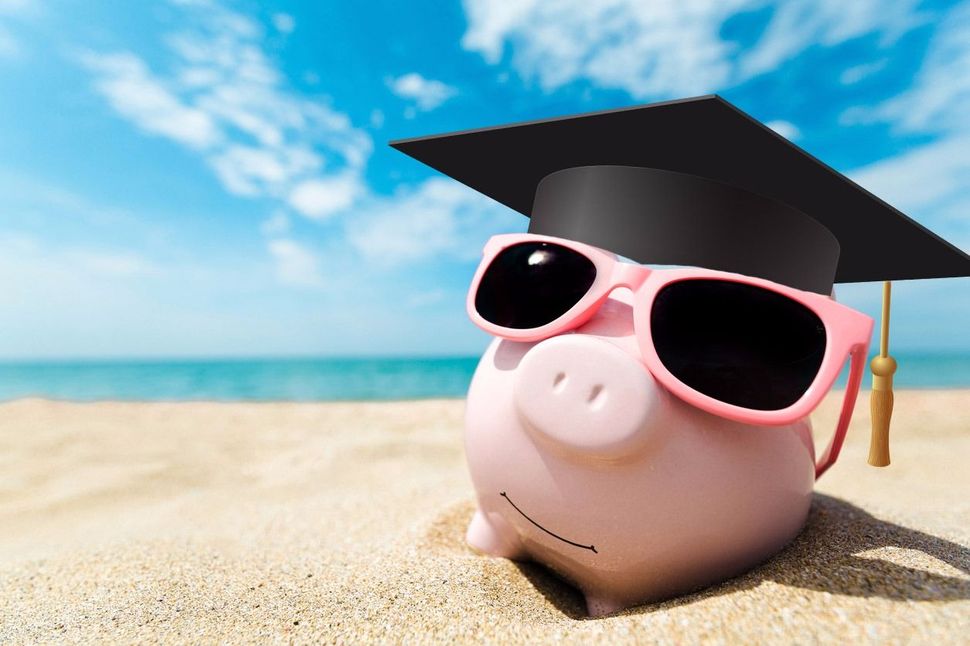 College is expensive — but it doesn’t have to cost you an arm and a leg.

Members of the class of 2016 graduated with almost $40,000 in student loan debt each on average — but not the graduates of these 13 schools.

We understand that costs are an important consideration when picking a college or university for most families, and costs comprised 15% of our Jewish College Guide scoring this year, up from 10% last year. The following 13 schools place an even higher value on affordability — all have a perfect financial score, which is determined by the average pocket cost that students and their parents pay to attend, by the average amount of student loan debt, and by the average median starting salary for graduates.

Each of these schools has an average pocket cost and average student debt amount that falls in the lowest quartile of schools on our list, and those that reported average starting median salary for their graduates saw an impressive average starting salary of $68,037.50.

It’s important to remember that for most of these schools, the average pocket cost does not reflect the typical amount that families pay, but rather that many wealthy students can afford to pay sticker price while less affluent families pay much less. Several colleges on this list are “loan-free schools,” meaning that the neediest students pay nothing at all.

The following list of schools both public and private is presented alphabetically:

13 Colleges That Give You The Best Bang For Your Buck