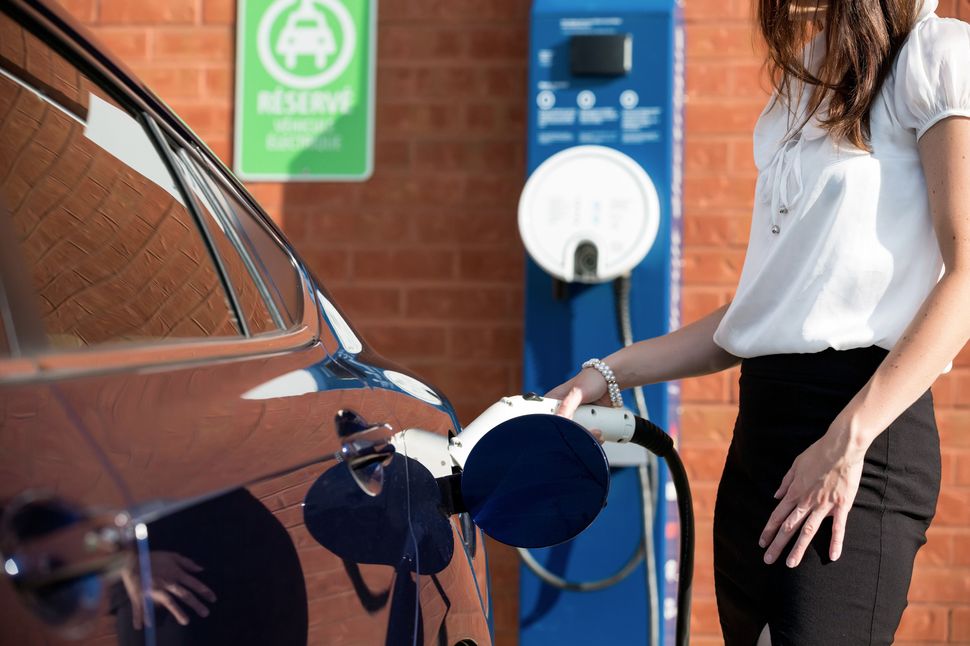 Countries from Japan to Denmark to Australia signed on, and the privately-held Better Place raised nearly a billion dollars.

Yet in a few years, it was all over.

What happened? Were the signs of a company about to implode visible, if only we’d known where to look? What really totaled one of the highest-flying startups in Israeli high-tech history?

What I discovered over the course of nearly 80 interviews with former Better Place employees, venture capitalists and car owners was that the crash of Better Place was not the result of any single factor.

Rather, it was in many ways a perfect storm of unexpected changes that upended the company’s business plan and assumptions, combined with some flat-out bad luck and an unbending commitment to a singular vision – Better Place’s range-extending raison d’etre: robot-controlled battery swap stations instead of plug-in fast charge.

The Better Place story is a cautionary tale: A timely case study filled with valuable lessons for entrepreneurs, investors and executives in businesses of all sizes – as well as everyone chasing the electric car Holy Grail.

Here are a few of those lessons:

Better Place went bust less than a year after I bought a Renault Fluence Z.E., the company’s 100-percent electric car. We continued to drive the car for another four years – no farther than 50 miles round-trip near the end – until Renault finally agreed to buy our cars back for half of what we paid for them. Renault didn’t do it out of altruism: We were part of a class action suit demanding new batteries. Instead, Renault made us an offer we couldn’t refuse.

If we’d known then what we know now, would we still have bought the car? Probably not. But it was an electrifying ride.

Brian Blum’s new book, TOTALED: The Billion-Dollar Crash of the Startup that Took on Big Auto, Big Oil, and the World, will be published Sept. 5 by Blue Pepper Press. For more information, visit www.brianblum.com.