The #1 Mistake You’re Making In Your Work Emails 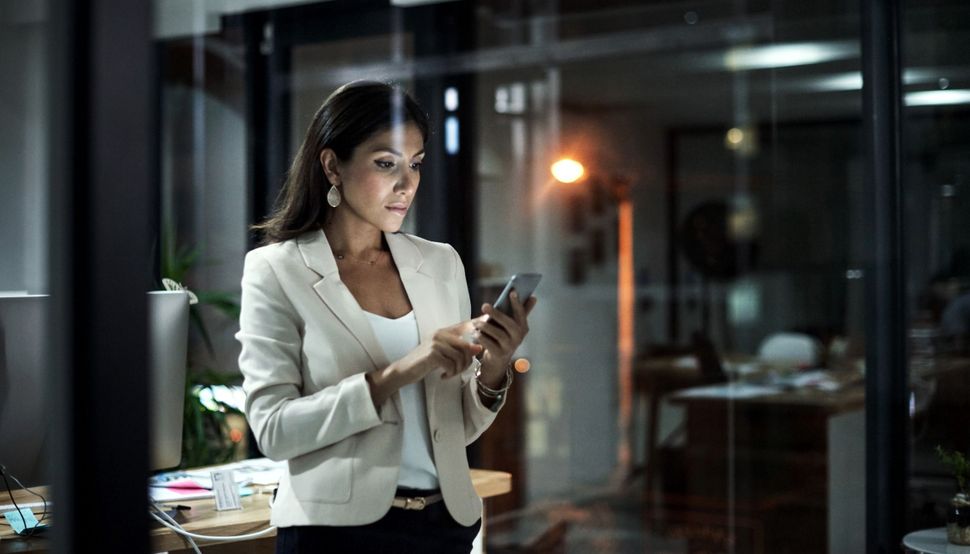 [Your text to link here… Image by iStock

Using emoticons in emails may yield more frowns than smiles, said a new study released by Israel’s Ben-Gurion University of the Negev.

“Our findings provide first-time evidence that, contrary to actual smiles, smileys do not increase perceptions of warmth and actually decrease perceptions of competence,” said Dr. Ella Glikson, a post-doctorate fellow at the BGU Department of Management. “In formal business e-mails, a smiley is not a smile.”

The research was published in the journal ‘Social Psychological and Personality Science,’ which explained that emojis rarely make a positive impact and, in some cases, can actually undermine what an employee is trying to communicate.

The experiment asked 549 participants from 29 different countries to read work-related emails from an unknown person, and then evaluate both the competence and the warmth of the person. Some messages included smile-emoticons; some did not. The results showed that smileys in an email did not affect someone’s perception as warm, and had a negative effect in terms of competence.

“The study also found that when the participants were asked to respond to e-mails on formal matters, their answers were more detailed and they included more content-related information when the e-mail did not include a smiley,” Dr. Glikson said. “We found that the perceptions of low competence if a smiley is included in turn undermined information sharing.”

Interestingly, when the gender of the sender was unknown, email recipients were more likely to assume that when an email included a smiley, the writer was a woman.

“People tend to assume that a smiley is a virtual smile, but the findings of this study show that in the case of the workplace, at least as far as initial ‘encounters’ are concerned, this is incorrect,” said Dr. Glikson. “For now, at least, a smiley can only replace a smile when you already know the other person. In initial interactions, it is better to avoid using smileys, regardless of age or gender.”

The #1 Mistake You’re Making In Your Work Emails