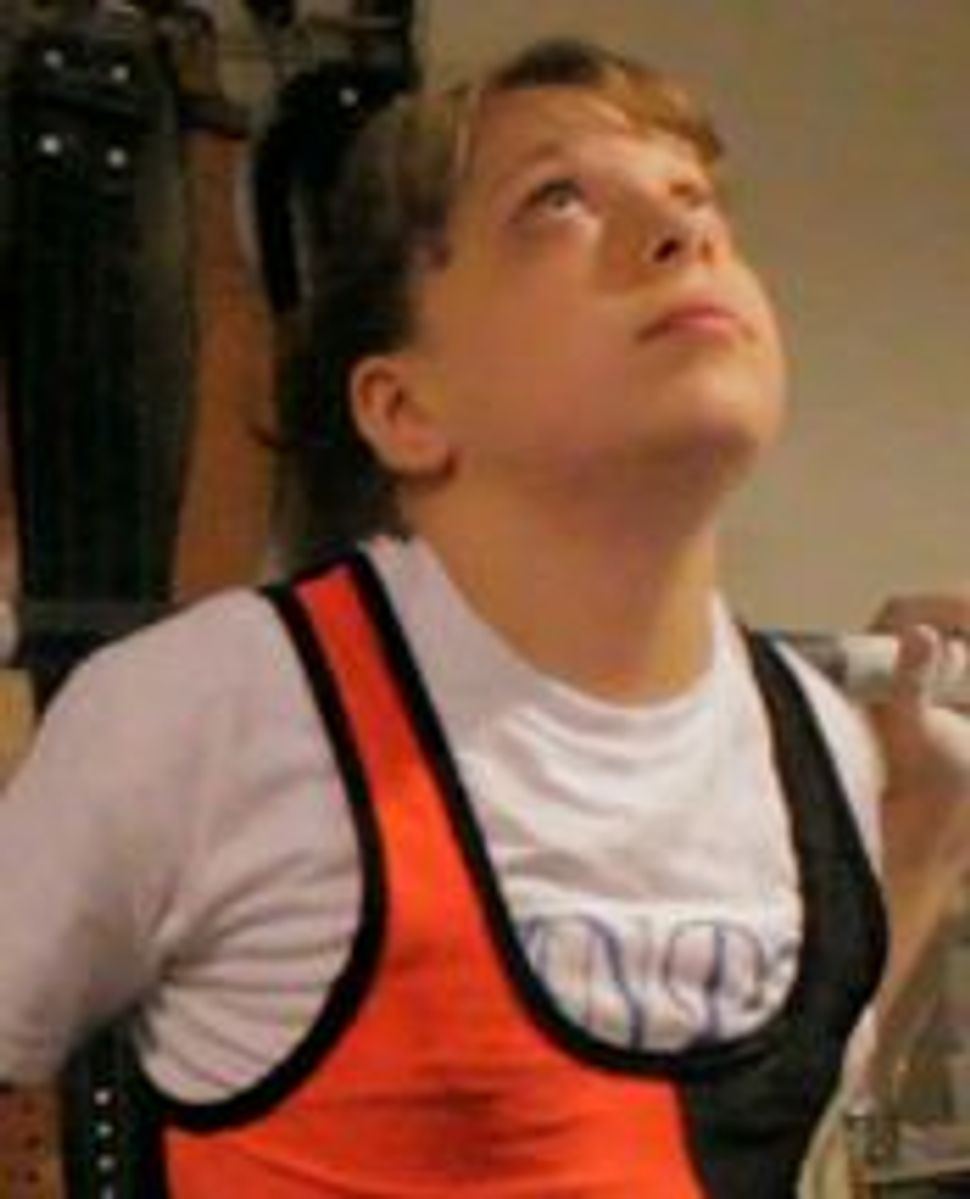 And now the movie telling her story is going to be released online on September 28.

Inspired by Naomi Zeveloff’s 2012 profile of Kutin in the Forward, filmmaker Jessie Auritt turned her lens on this extraordinary young athlete. “Supergirl” tells the story of a young girl juggling her athletic training while adhering to religious guidelines, which dictate female and male gender roles, just as she enters adolescence.

Watch our exclusive to the trailer here, courtesy of FilmRise: 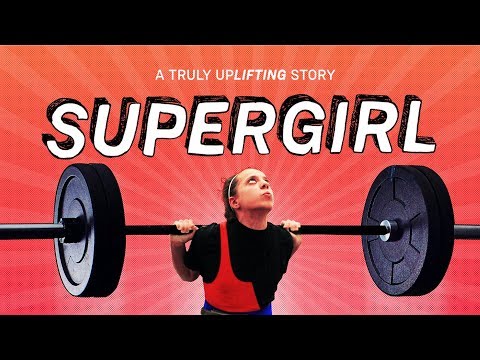 While Naomi Kutin is breaking records at international competitions, she balances her championship in a male-dominated sport alongside a Modern Orthodox lifestyle and community — no easy balance, especially in a community where women athletes are extremely rare.

Auritt was fascinated by the idea of an Orthodox Jewish girl who could power lift. She wrote about the film project journey on the My Jewish Learning website:

“Orthodox Jewish girl powerlifter” was an oxymoron and frankly unfathomable. While I’m not a weightlifter, I am Jewish, although not Orthodox. From my knowledge of Jewish law, I didn’t understand how an Orthodox Jewish girl could be competing in the male-dominated sport of powerlifting, particularly because of the dress code requirements (powerlifters must wear a formfitting wrestling singlet when competing). While I didn’t quite comprehend how this was possible, I found it awe-inspiring and was compelled to dig deeper and explore what life actually looked like for this barrier-breaking young girl.

The film follows Kutin as she trains for competitions while preparing for her bat mitzvah and attending yeshiva day school. It shows her victorious moments as well as the painful ones — dealing with her role in her community, with health issues, and with the demons of cyber-bullying. While her physical strength may be unparalleled, she learns to train her inner strength to balance her day-to-day life as well.

“Supergirl” will be available on Amazon Video and iTunes on September 28, 2017, released by FilmRise.